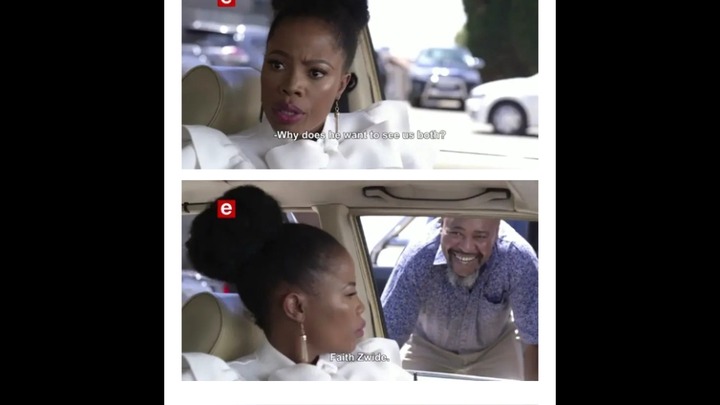 Jonas makes a hefty demand or he tell Funani everything, but Faith calls his bluff. Ona ans Soka affirm their love for each other. Nomsa and Dorothy prepare for a quality time with Molefe who turns down their invitation down.

It is hard to keep a secret a secret when it's between people how much more it is between three people. 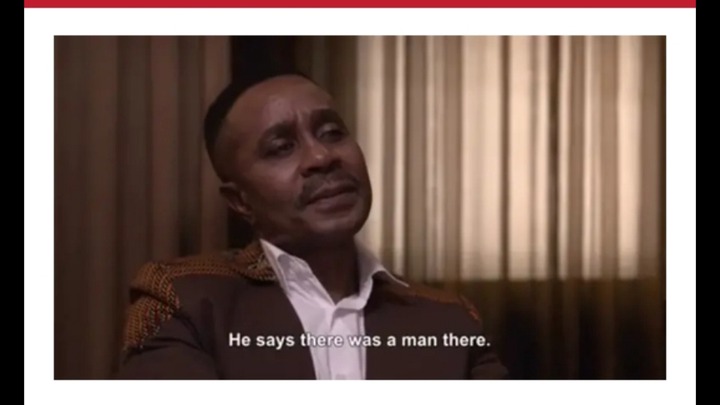 On yesterday's episode on House of Zwide, which is aired on e.tv, Jonas, a retired police threatened Faith and Isaac that he is ready to tell Funani the truth about the night of the fire. After Nkosi Zwide, Funani's son began to be troubled by nightmares and hearing voices from the night of the fire, Funani Zwide decided to believe his son and started to dig around and looking into the police report of the night of the fire all over again, and later contacted the detective who was in charge of the case, Jonas.

When Jonas met with Funani, whose detective skills kicked in immediately and began probing Jonas with questions. He wanted to find out if there was a possibility of any mistake that he said there were two bodies instead of one. Jonas sticked to their story and said, two bodies were found at the night of the fire. He later visited Isaac Molapo, Onaliruma's (Zobuhle) father and made a huge demand. He demanded to be paid a million for him to continue to keep the secret or he will tell Funani the whole truth. 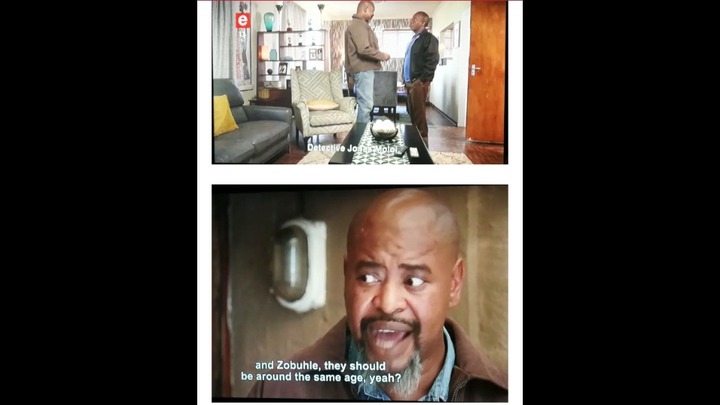 Coming out of the truth, means that Faith and Isaac might be in big trouble or even jail, even worse for Faith because that means she will lose the life she fought so much to have, and with Funani , she had it all. What will she do this time because she killed Funani's wife at first and killed Funani's mother just to keep the live she has.