The Man Who Predicted Shona Ferguson's Death On The 19th Of May Has Another Message For Connie, See

By @Dailyupdates22 (self media writer) | 10 months ago

Death keeps on robbing South Africans talented and best actors in the industry. This year has been a painful and emotional one since the begin of the year. South Africa has mourned the deaths of so many best actors in the industry. These include the death of Menzi Ngubane, Luzuko Nteleko, Sharleen Richard's, Lindiwe Ndlovu, Mutodi Neshehe and others. When the country thought it was over, death robs them another icon Shona Ferguson. 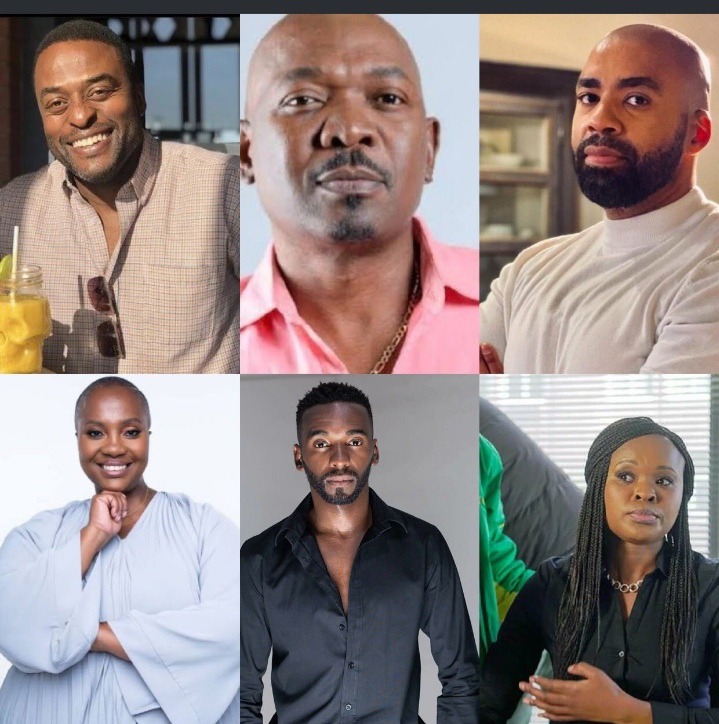 South Africa is mourning the death of the well known veteran actor and filmmaker Shona Ferguson. The 47 years old media personality died on Friday after being admitted to the hospital for Covid-19. The 47 years old had been admitted to the hospital the past week and he had been in ICU. His death was confirmed by the Ferguson Film Production and his family. Shona is the husband and father of the child of the well known businesswoman, actress and Media personality Connie Ferguson. 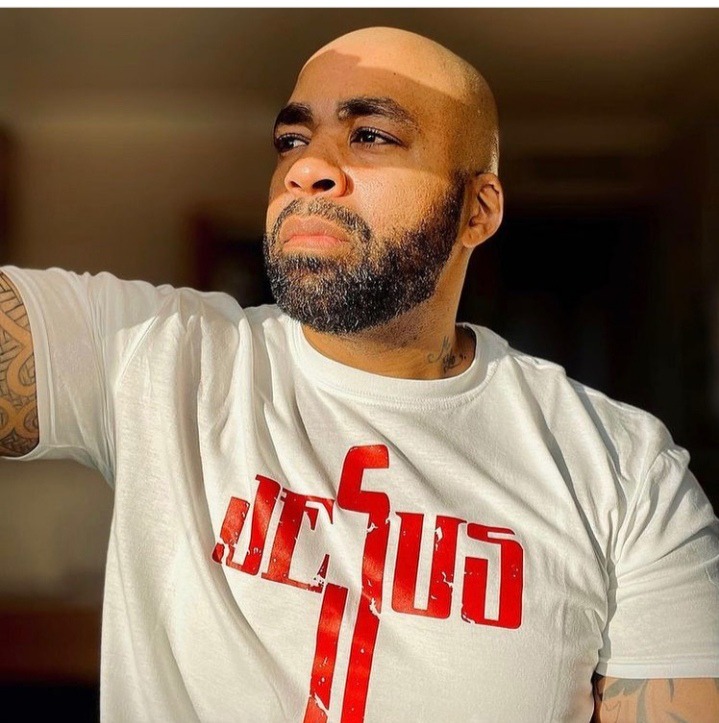 Connie Ferguson is well known for her good acting talent. She has worked with so many casts in South Africa and remains to be one of the best in the media industry. Connie featured on Generations the Legacy as Karabo Moroka alongside the late Menzi Ngubane who passed away earlier this year due to kidney failure. She also acted alongside Rapulana Seiphemo also on Generations the legacy. She exited the cast and started her own production company with her husband Shona Ferguson. 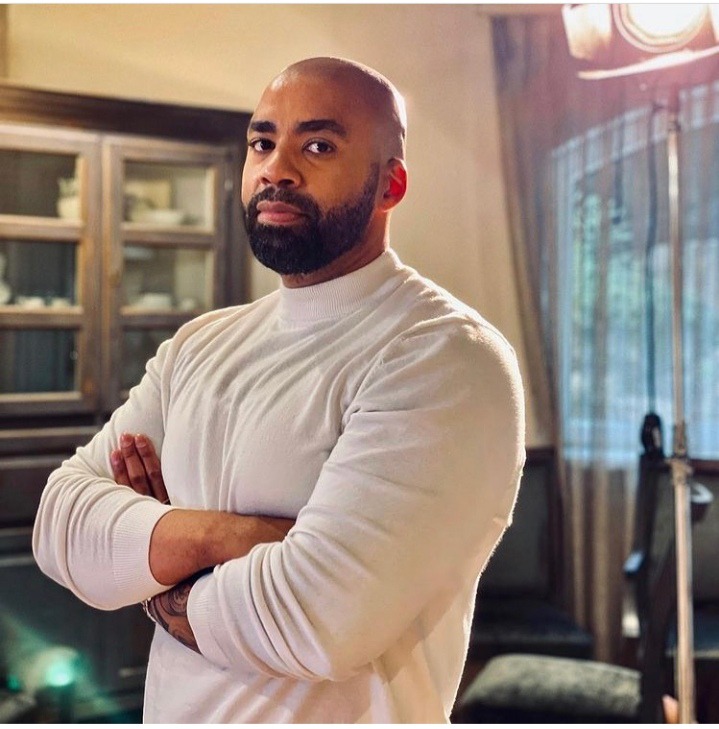 Shona is one of the people in the industry who has helped to lift the talents of many actors in South Africa. People like the well known actress and television personality Natasha Thahane revealed how helpful Shona was in their journey of acting. Also the likes of the musician Boity Thulo revealed how Shona was so helpful to them. Shona Ferguson was also acting alongside his wife Connie Ferguson in some of the casts that are owned by them including The Queen and Rockville. 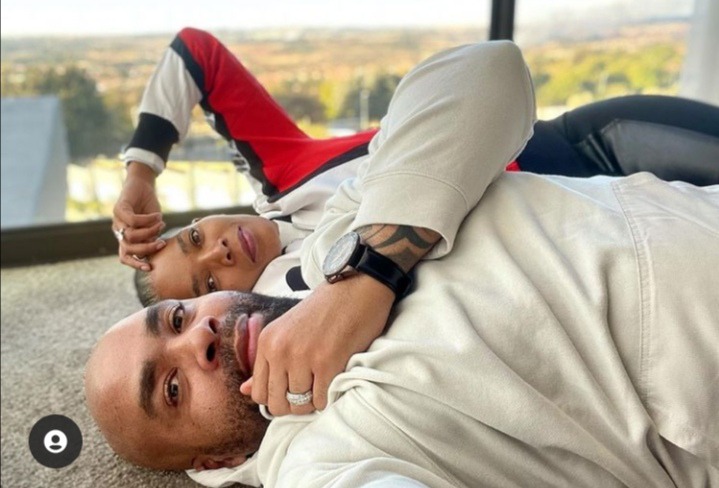 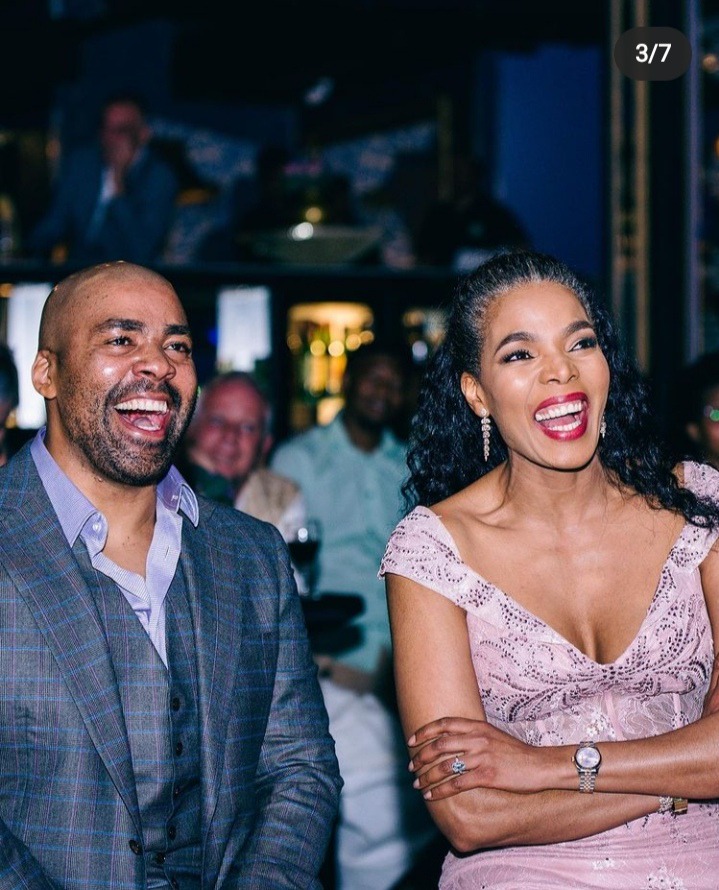 On the 19th of May 2021 there was someone who made a tweet about the life of Shona Ferguson.A Twitter user by the name of Rhadebelihle on Twitter Allegedly predicted the death of Shona Ferguson. It is just unfortunate that Connie couldn't reply to him as soon as possible. 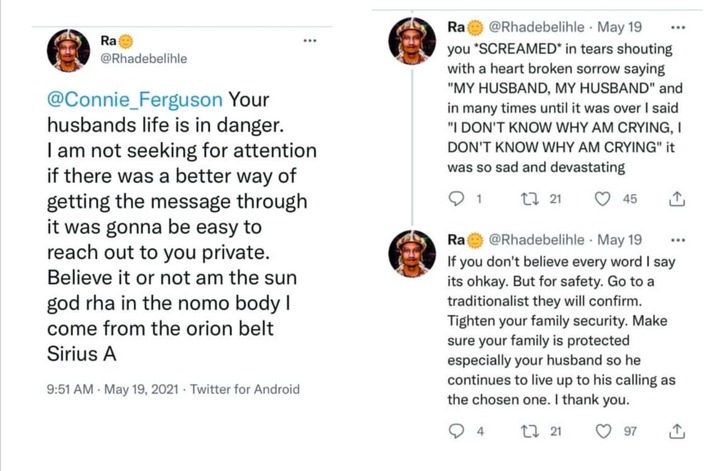 The man who had sent a message on the 29th of July has revealed how he is hurt by the death of Shona Ferguson. He has said that Connie Ferguson should go to see a traditionalist in order to ensure that she has protected her family. He had made it clear that she should protect her husband more. Unfortunately Connie did not get the time to reply him. 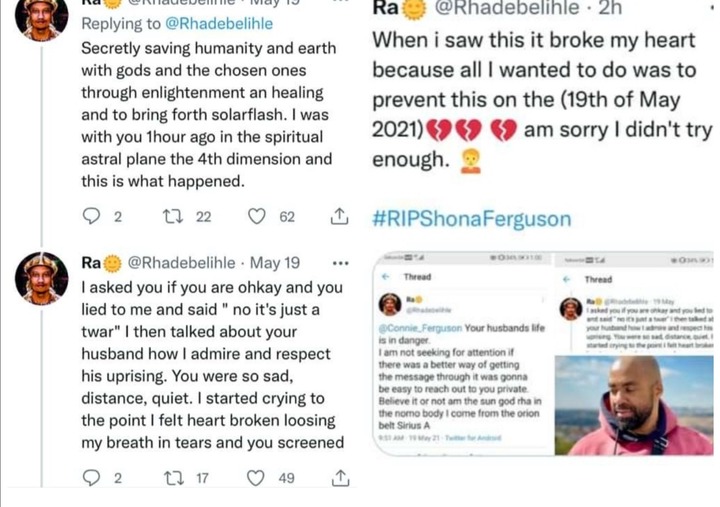 " When I saw this it broke my heart because a I wanted to do was to prevent this on the 19th of May. I am sorry I did not try enough." He says. The man has sent a message of apologizing to Connie Ferguson for not doing the best he could in order to save him. His death has broken the hearts of many people in South Africa and indeed his legacy shall continue. May his soul rest in peace.

Content created and supplied by: @Dailyupdates22 (via Opera News )