Scandal: This is how Tebello will exit the show

By Mzansilatestnews (self media writer) | 1 year ago

Litlhonolofatso Litlhakanyane is a South African well known child actor. The young actor has captured the heart of many viewers for portraying the role of Tebello on etv soapie, Scandal. His exceptional acting skills have glued many television viewers to the screen, he is really talented young actor. Litlhonolofatso plays the character of an abandoned child who lived with Yvonne’s mom and later on was adopted by Yvonne and Lerumo so they could provide a better life for him. 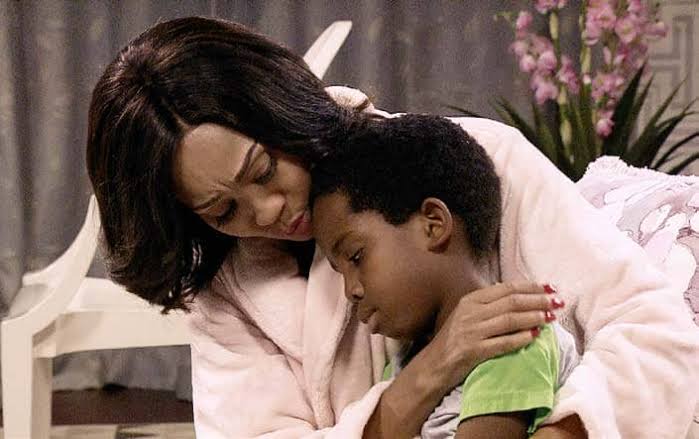 Yvonne and Lerumo have been taking good care of Tebello since they took him in. For the first time in Tebello's life he now has a proper family who takes gok care of him and put him into the most expensive school. Since Yvonne left, Lerumo and his father have taken good care of Tebello and he has been leaving a luxurious life.

However even though Tebello have been provided with everything he needs and all the materialistic things, he has always felt the void of his biological mother's absence in his life. He has always wondered when will she come back for him. 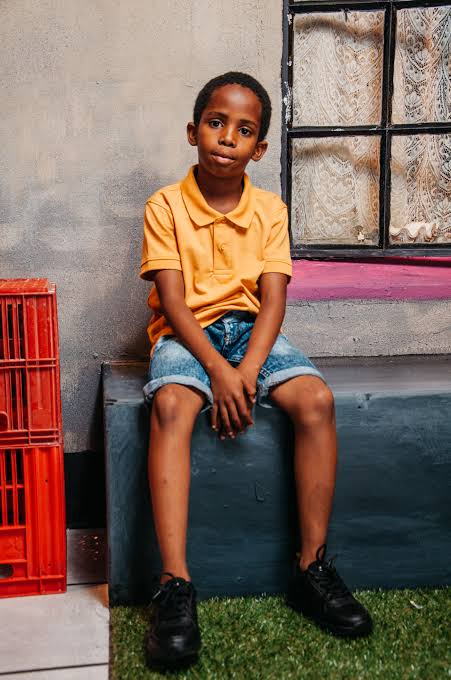 Now that Tebello has his mother in hi love, she building Ber life from scratch with nothing in her name. She isn't even able to take care of her son financially. Even though Lerumo has offered Tebello's mother financial help, she refused it as she feels that she shiukf bevable to provide for her son without anyone's help. She recently got a job but what she's earning it is not enough to raise a child nor to pay his expensive private school. 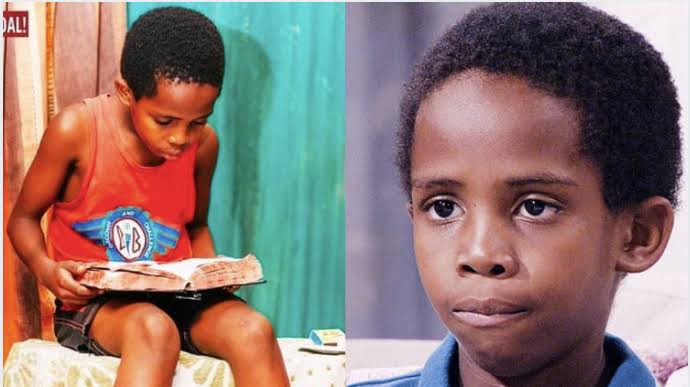 However Seipati have told Lerumo that she will be taking her son and live with him permanently which means she will put him in a public school because she can't afford a private. She will take Tebello and go to live with him far away, that is how he will exit the show.