Famous Celebrities Men who dated women older than them, You will be surprised who made the list 1. Nick Jonas and Pryankra Chopra have a 10 years difference between them, Pryankra being the older of course they have become one of Hollywoods hottest couples since getting married in 2018, of course Nick Jonas is the other half of famous pop band, the Jonas Brothers. 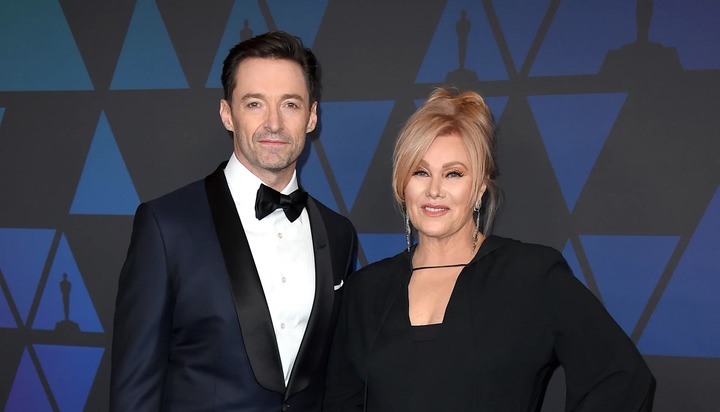 2. Hugh Jackman and Deborra Lee-Furness, They have a 13years difference of age in between them, Hugh Jackman 54 and Lee-Furness 64 of course Hugh Jackman is famous actor and can be very well remembered for his role in X Men as Wolverine. 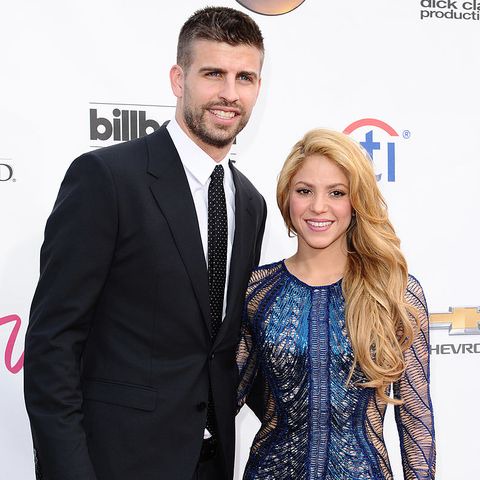 3. Shakira and Gerard Pique, They have a 10years difference of age in between them, this famous couple has been together for long. We can recognise Gerard Pique in the field playing for Barcelona in Spain as an experienced defender who has won many trophies for club and country, and Shakira the Hips don lie hitmaker is famous in the music industry with her famous dance moves. 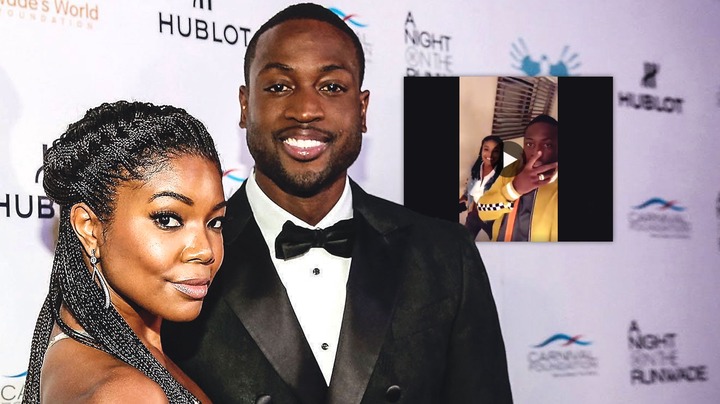 4. Gabrielle Union and Dwayne Wayde have an age gap of 9years in between them, and the famous couple are best known for their roles in Being Mary Jane and Dwayne Wayde the NBA basketball star who has since risen to prominence with the likes of Le Bron James. 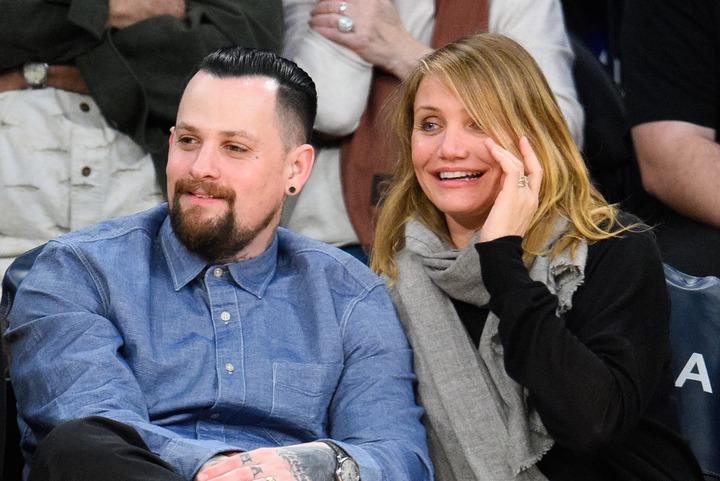 5. Cameron Diaz and Benji Maden have a 7 years gap in between them, and of course Cameron Diaz is a famous Hollywood actress best well known for her role in Charlies Angels and has also dated Justin Timberlake who was 9 years younger than her. 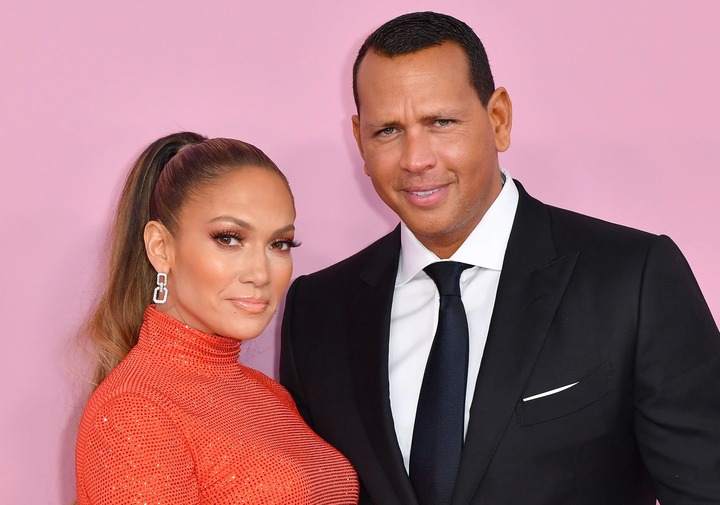 6. Jennifer Lopez and Alex Rodriguez have a 6 year gap differrence in between them, J LO who recently turned 50 years is a musician and movie actress and producer. The love dont cost a thing hit maker has a previous string of relationships including one with famous P Diddy. Alex Rodriguez known also as A Rod is a famous baseball player. 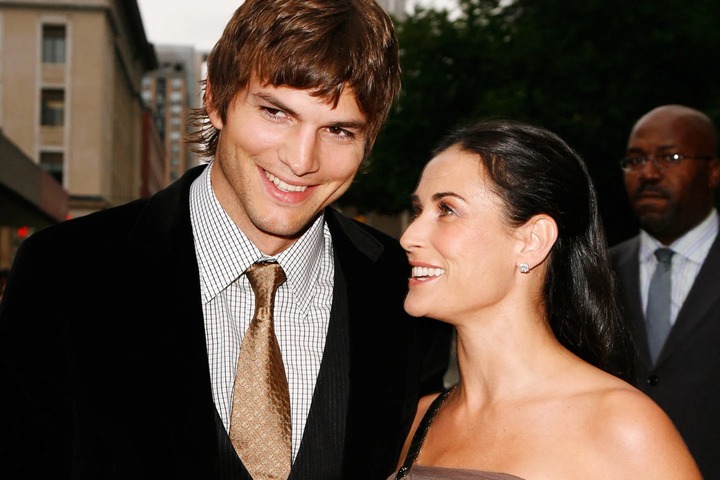 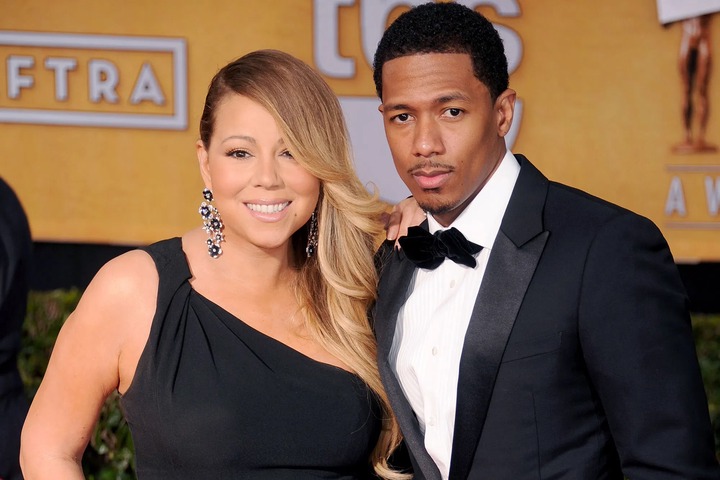 8. Nick Cannon and Mariah Carey have a age gap of 10years in between them. Mariah Carey is a talented musician with great voice and looks and Nick Cannon is a famous comedian and talk show host.

Content created and supplied by: Anchor2020 (via Opera News )