By BasilVutomi (self media writer) | 10 months ago

Thabang Thanyane popularly known professionally as Jobe London the Amapiono artist from Johannesburg, Soweto has desputed the circulating rumours that he was dead on Thursday.

Rumours started circulating on social media that the Amapiono artist had passed away with fans starting to pour in their condolences while others waiting for confirmation following recent incidences of similar unconfirmed information of artists being reported dead prematurely including , Zola and skeem Sam after kuku Mantsha who had also been victims.

In a series of two short tweets as he clarifies circulation rumours that the artist had passed away. The first tweet from the Amapiono artist reads "STOP IT'. Followed by one that says "YOLL ARE SO INSENSITIVE BRUH". Calling all the rumour-mongers insentive in circulating the news all over social media without confirmation.

The Amapiano singer who is also a dancer rose to fame in 2019 owing his popularity to social media platforms. He is widely popular for songs such as Sukendleleni, Ingane, and Udlala Ngam.

Fans were stunned as this would have come at a backdrop of yet another group of Amapiono artist having passed on. Amapiano artists Mpura and Killer Kau have passed away after being involved in a car accident while travelling en route to a concert in Rustenburg earlier this month.

Meanwhile, beyong being amapiano artist, Mpura was also fashionista and he also owned his own fashion boutiques and often advertised his designs on social media for his followers.

While as an honour to the Amapiono artists who passed on, one artist, Lady Du took to Social media to announce that she was getting a tattoo in their memory.

The tattoo dubbed "Peace gents” which is also the name of a song by Kabza De Small that featured both stars, Mpura and Killer Kau and Jobe London. 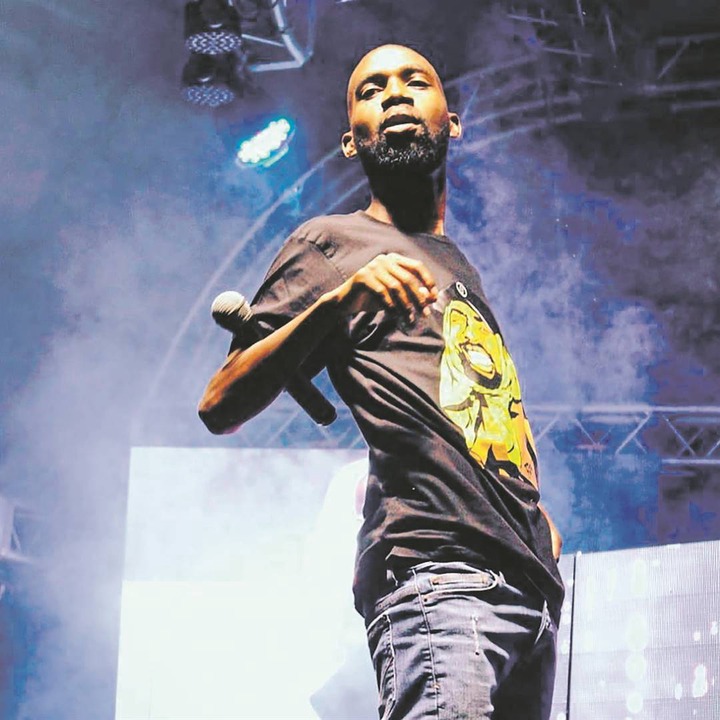 Content created and supplied by: BasilVutomi (via Opera News )

As A Lady, These Are 5 Things You Need To Take Note In Your Guy To Be Sure He Is Ready For Marriage