The Super Mega and his super mega success in South African hip-hop.

By DJMarlibu (self media writer) | 15 days ago 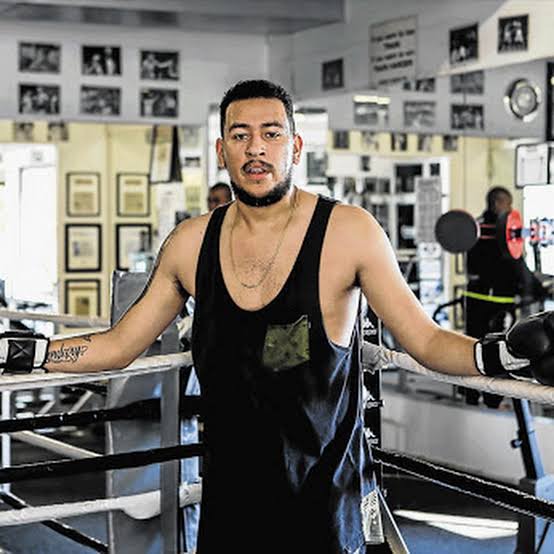 He was born and raised in Cape Town, Western Cape .

He became well known or very famous rather after releasing his single "Victory Lap" which was released from his debut studio album,' Altar Ego' in 2011 that's when Mzansi starting knowing who AKA was and his career took of in a big way , his records started selling in a big way the album was certified platinum. 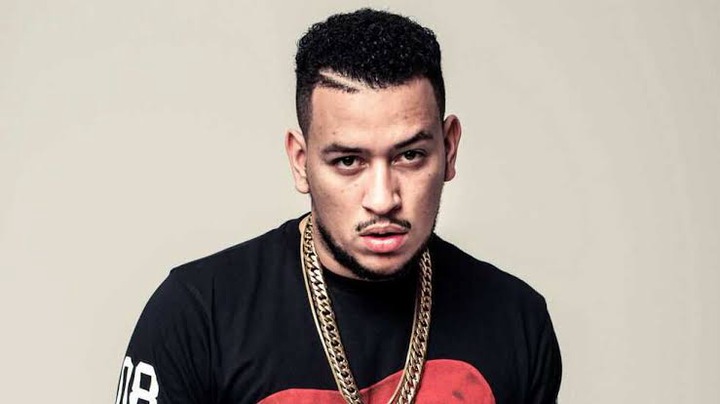 In the year 2002 him alongside his two friends Vice Versa and Greyhound, formed a hip hop group called Entity.

The group received a nominee on the KORA Awards for the Best African Hip Hop category. Entity disbanded in 2006, leading Forbes to go study sound engineering. 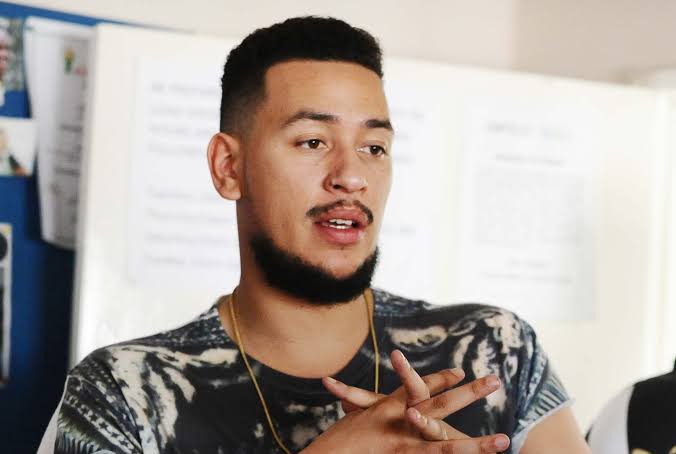 He also co-founded the production collective The I.V League alongside two other members.

In the year 2010, he released "I Want It All", which is the lead single from his debut studio album, Altar Ego.

The album also pre-released two singles which was "All I Know" and "Victory Lap". "Victory Lap" was a success as it topped South African local radio charts 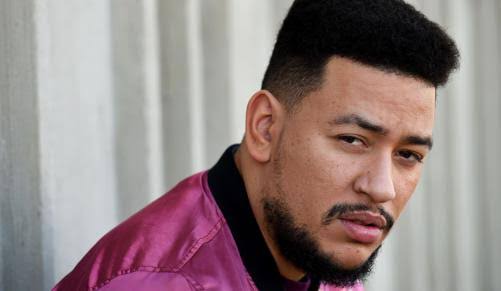 In the year 2019,he was featured on a WWE live event in Cape Town and Johannesburg, South Africa.

He has also been a featured roastee in Comedy Central SA annual roast special. 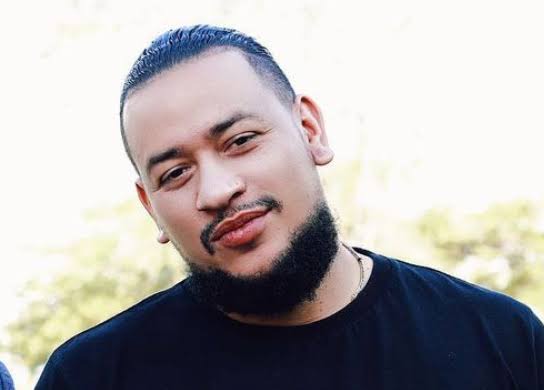 The EP was supported by four singles: "Energy", "Python", "Monuments" and "Cross My Heart". At the 10 ceremony of South African Hip Hop Awards, he received nomination for Artist of the Decade , proving that he is one of the most hard-working and very passionate artists in the South African hip-hop genre . 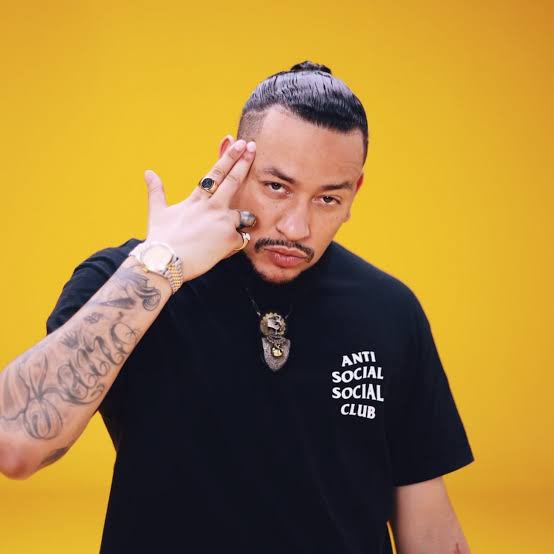 His success in music continues as he is one of the most streamed artists in the country , with a huge following on social media and everytime he releases music is it is well received by fans. 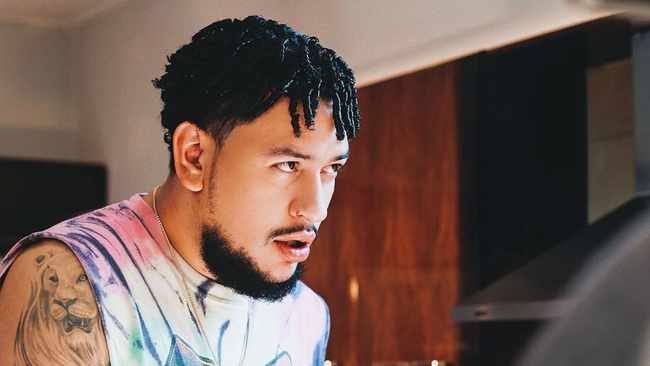 The V Class Guy Got Grilled After He said This On Twitter, Watch Video And Comments