Remember Liza from Soul Buddyz look at her now 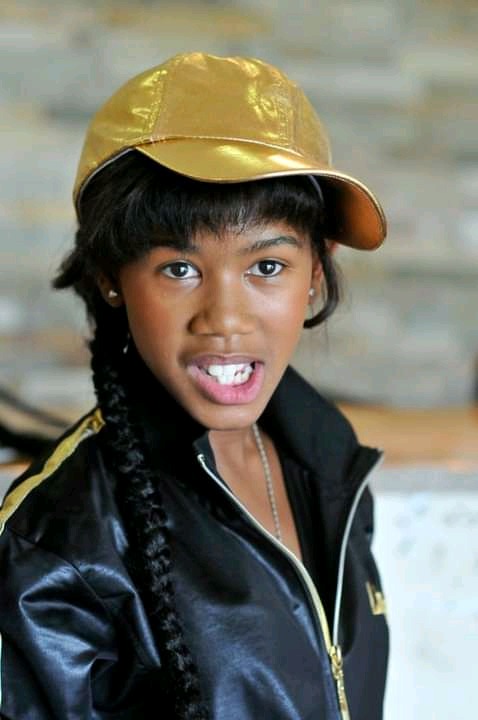 Chiarra Camile Visser is a South African born female actress, she starred as Liza in a youngster series called Soul Buddyz, she played as a daughter of a well known Kwaito star and attracted much attention from children of her age on her school,

Although she had unknown insecurities because she was very cool just like her father, she looked and behaved arrogant and self serving but she was a nice person and a president of Soul Buddies club. 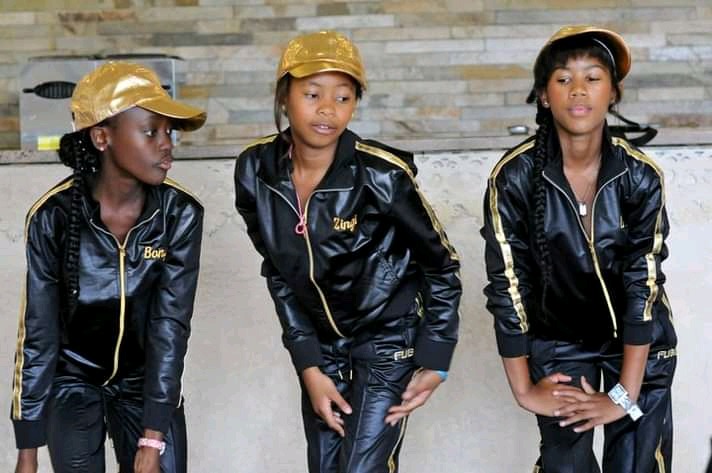 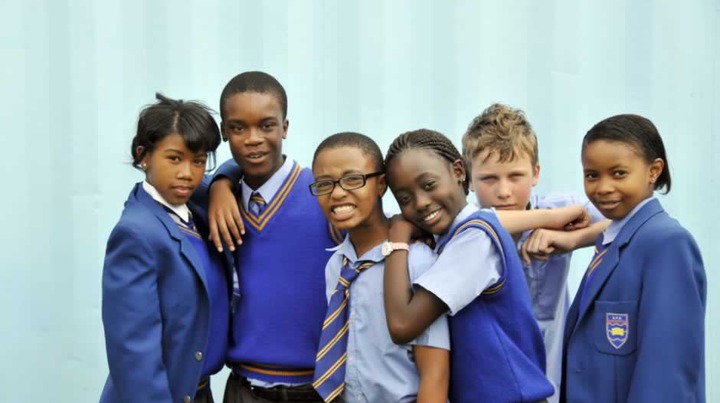 In her real life, she was born on 30 March 1997 at the West Coast of Cape Town in a small village called Vredenburg. The name Chiarra means light ar bright. This name really explain a kind of a person she is. When was aged 4 she moved to Pretoria. 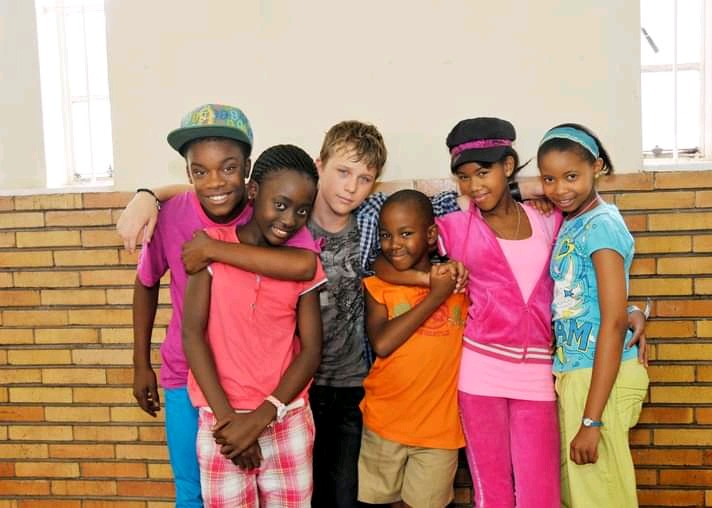 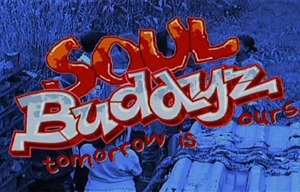 And she grew up in Pretoria, she is a very outgoing person, at a very young age she started singing and playing piano at church and at concerts. She has won a golden award for speaking at many different speech festivals in schools.

She went for the Sould Buddyz auditions without any experience in the music industry as still got a role. She also did a choreography for the KFC festival at school, also majored in Sesotho at school. 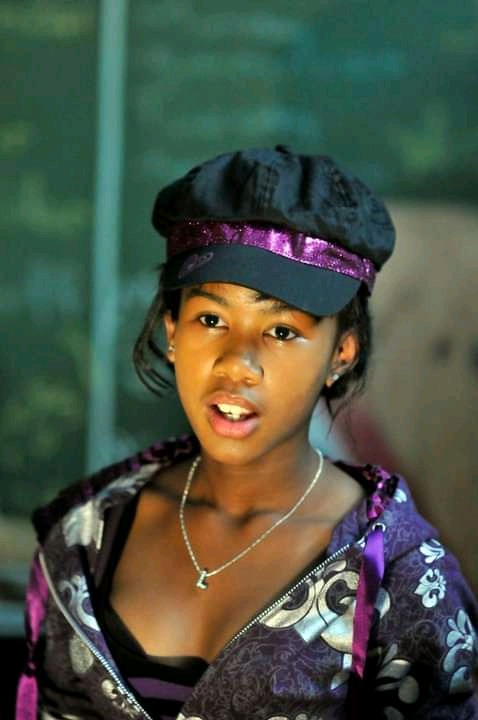 She was very active and participated in athletics, swimming, concerts, netball and as a cheerleading at school. She did her high school at Patriot Hoërskool and she did Hospitality studies at high school. 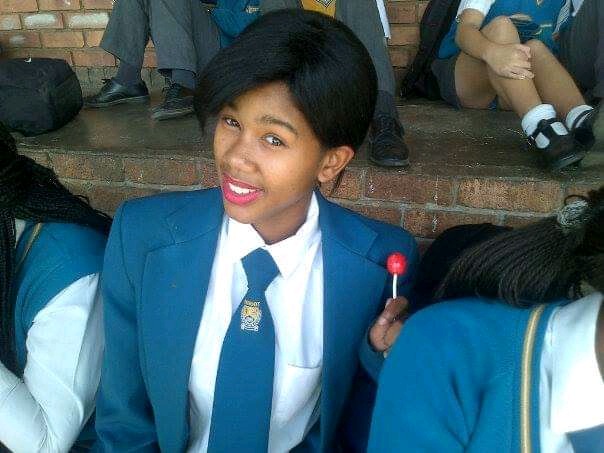 She didn't further her studies, she currently works as a cashier and a waitress at Propaganda Pretorial club. She didn't continue with acting, but her participation in creating awareness and having a platform to be on SABC1 really helped,

To change many schools and children at school to be drug free, abuse free and not participate in teenage pregnancy and she also became her greatest self. 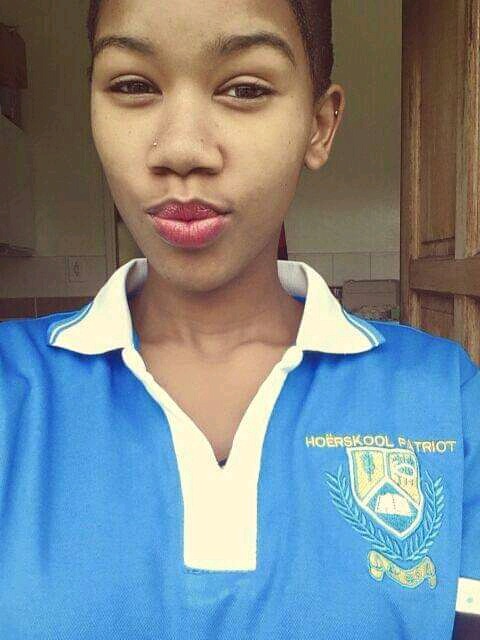 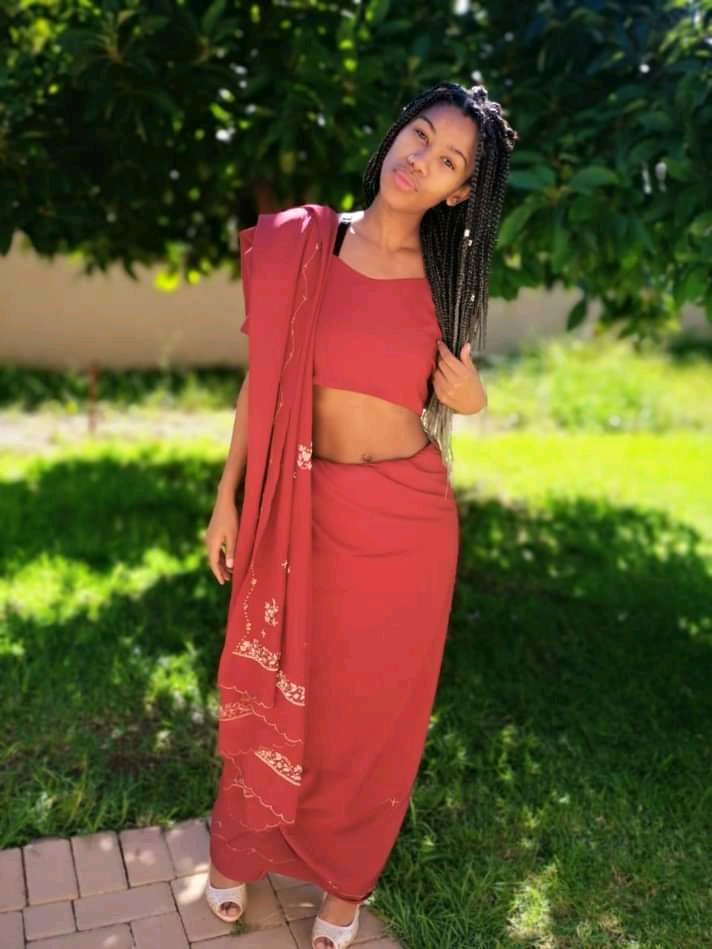 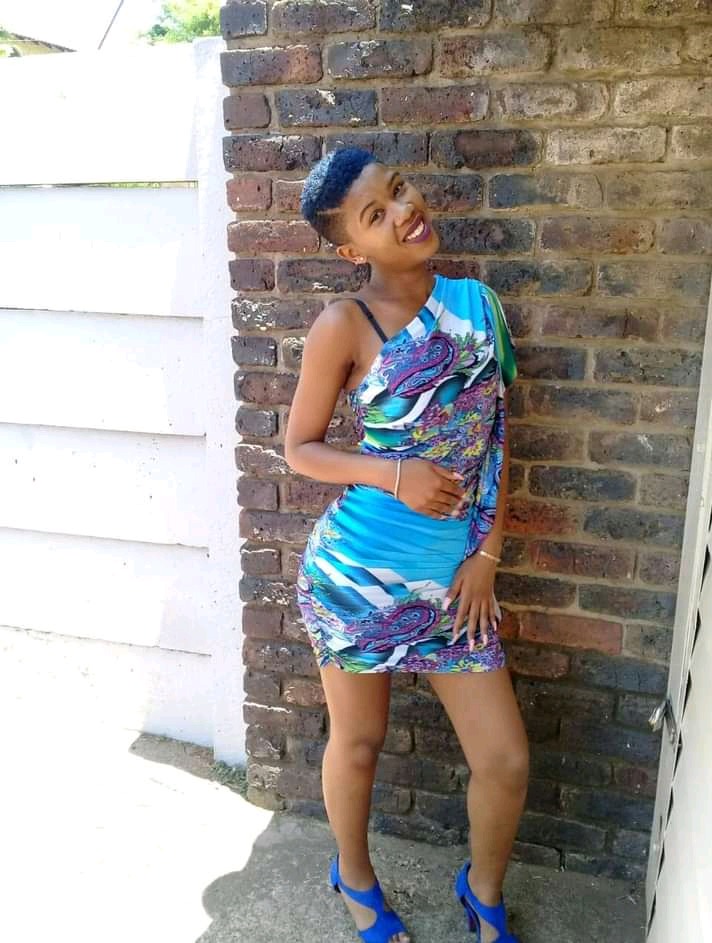 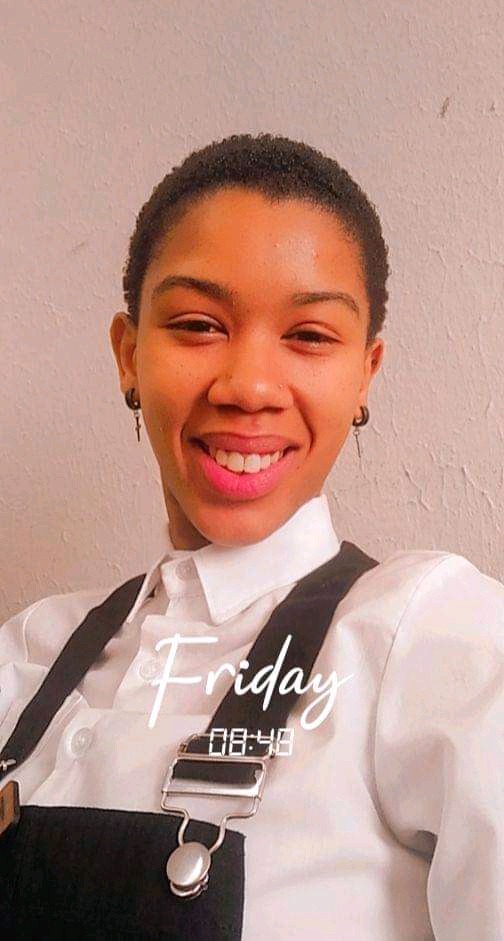 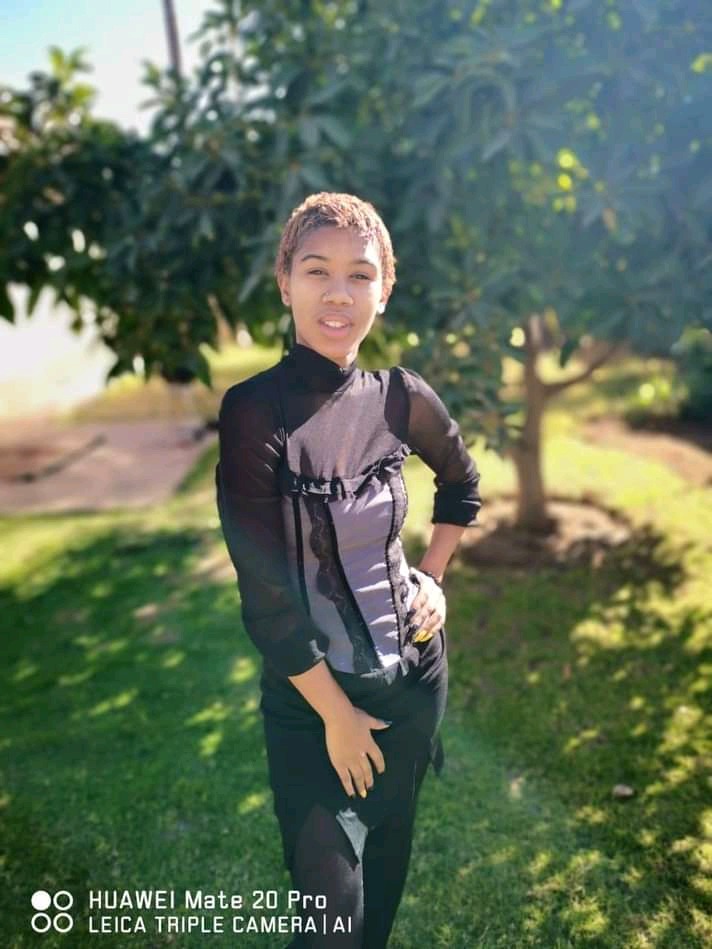