Mzuvukile Jaivazimnike Khenyeza, the son of Misephethe Khenyeza from Nquthu is famous for his hit song that is loved by many. This man has been in the industry for many years, he is one of the luckiest artists who have worked too much with the late Mgqumeni who taught him how to become a great maskandi musician. 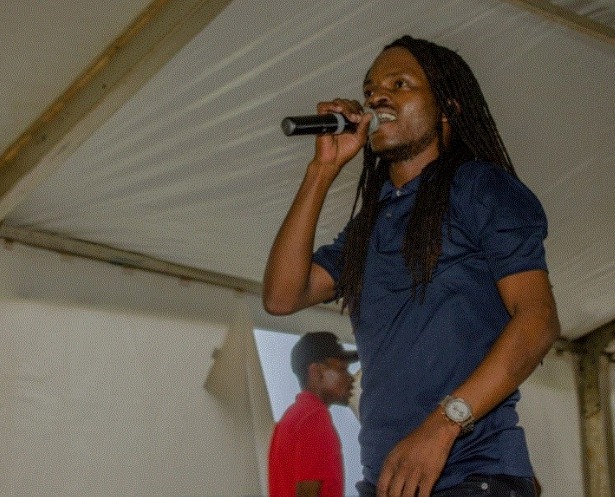 After Mgqumeni's death, Jaivazimnike formed a group with Khangelani 'DSD' Mhlongo. The group was called oSaziwayo and they were famous for their hit songs. Jaiva stayed part of oSaziwayo for a short period though the group was major as it followed right behind Mtshengiseni Gcwensa in terms of number of fans. This was before Khuzani and Mthandeni came to the scene. Mthandeni was groomed by Jaivazimnike to become one of the successful maskandi artist he is today. 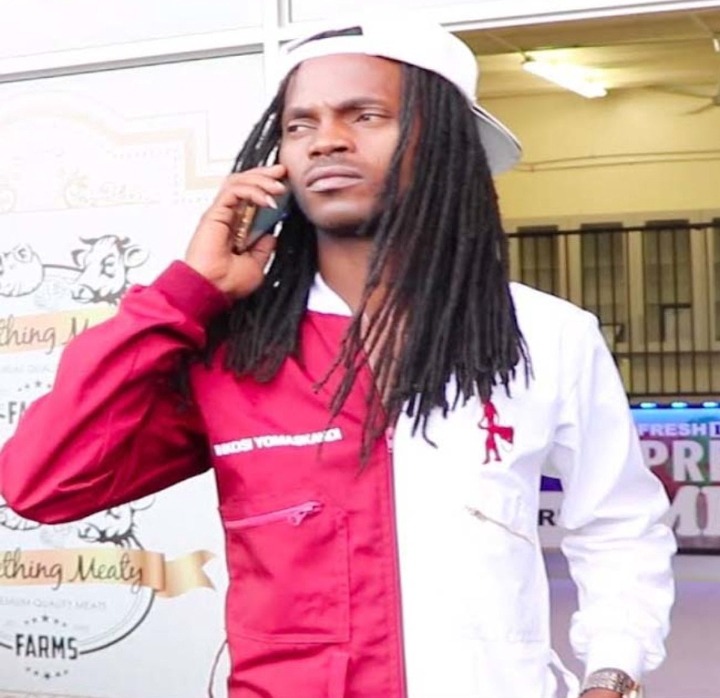 On other news, Jaivazimnike's fans are facing a hard time this year as this artist announced that he won't be releasing anything this December because people are still dancing to his song titled 'Zintab'ezikude' which he released at the beginning of the year. He has mentioned that he does not wish for his song to be included on the list of songs competing for crossover song of the year competition on UKhozi FM.