Good actors and actresses who rare to appear on screens

Entertainment industry is an industry that many people wants to be in but it is very tough one because it doesn't guarantee a permanent job. On this article I will list good actors and actresses who are rare to be found on screens .

1.Mpumelelo Bhulose: Is a South African actor best known for his starring role of Muzi Xulu on season 1 of Uzalo ,he had also appeared on Genarations ,Tshisa and Khululeka but he was more famous on Uzalo. He is one of the best actors in South Africa but rare to be found on screens. We lastly saw him on Imbewu. 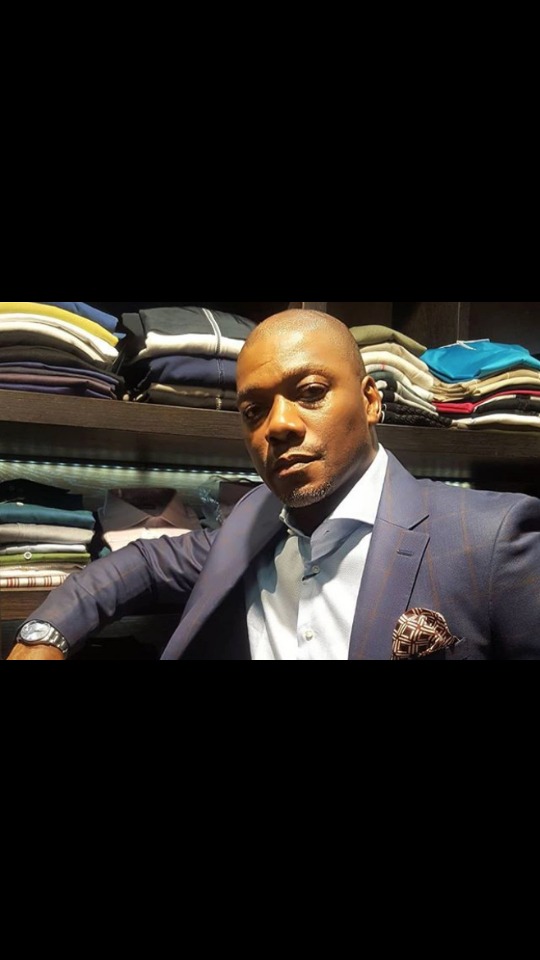 2.Hlubi Mboya:Is a South African actress .She has portrayed Nandipha Sithole on Isidingo ,she also appeared in the 2016 film Dora's peace which she won the SAFTA for Best Supporting actress. She also received GoldenHorn Award for Best Supporting actress in feature film. Regardless of bieng a very good actress it is very rare to see her on our screen. 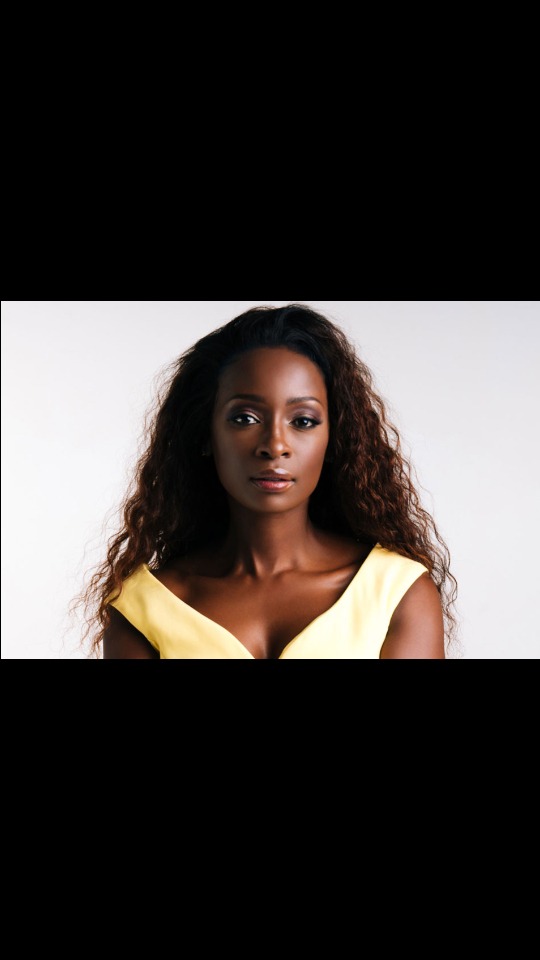 3.Kagiso Rakosa:She is a South African actress best known as Sharon on Genarations from 2005 to 2011. She also had a starring role as Andiswa Mlaba on drama series called Traffic. Many people are still hoping to see her but she is no where to be found. 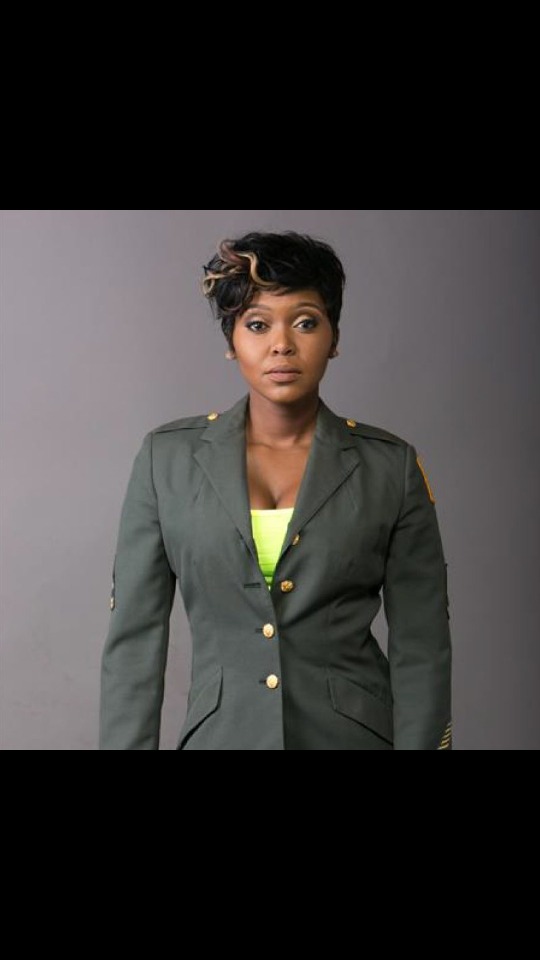 4.Makgotso M: Is a South African actress best known as Kamogelo on Isidingo and as Onika on Muvhango. Without a doubt she is one of the best actress in South Africa but she is very rare on screens. 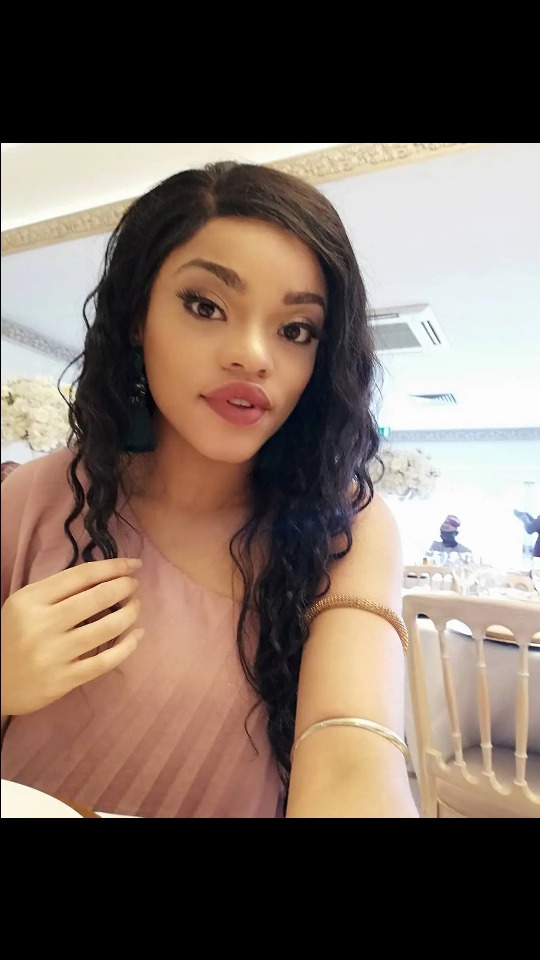