Blue Mbombo is a well-known South African model, artist, and media personality. She was also known as Blue Duchess, and she had changed the "Azul" part of her given name to its English translation "Blue" because the Portuguese was difficult to pronounce. She developed an interest in the entertainment industry as a child and eventually landed a job as a brand ambassador for New Look Hair Salon. Her modeling career started when she was cast in the show Diamond in the Rough. She hasn't turned around since.

Blue Mbombo is 31 years old, having been born in 1989. She'll turn 32 in December, and she's really looking forward to it. 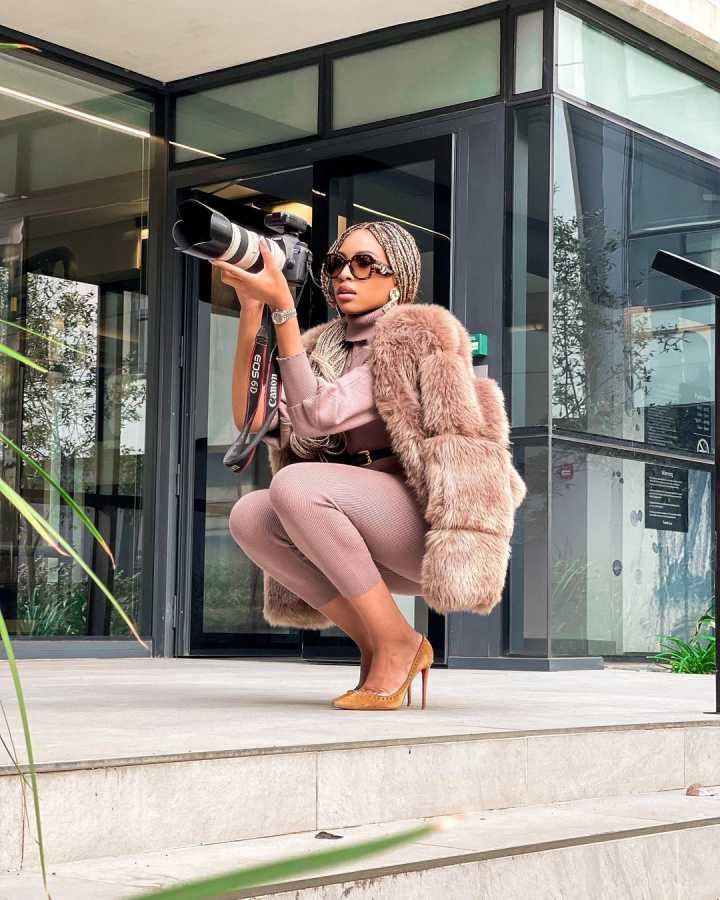 Blue, who has a twin sister named Brown, sent an emotional statement to her twin and to herself on her birthday last year, thanking God for the blessing of her sister, whom she described as her best friend.

Many people have wondered if this television personality's given name is Blue, or if she picked it up along the road, as is customary among those in the entertainment world. 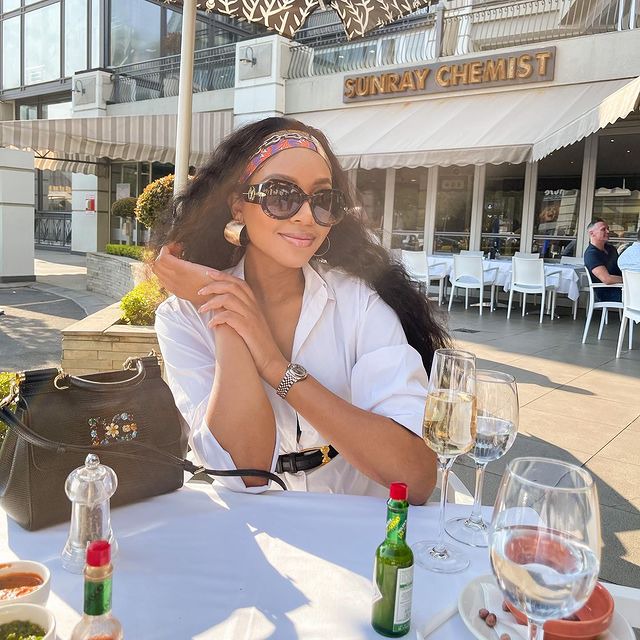 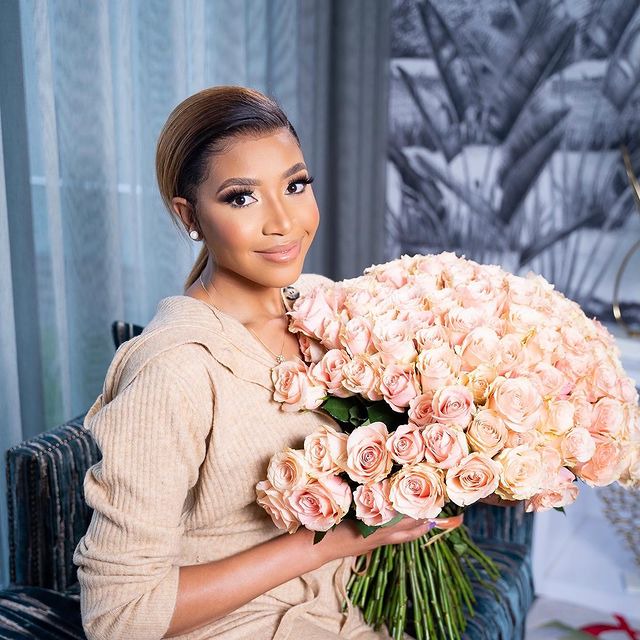 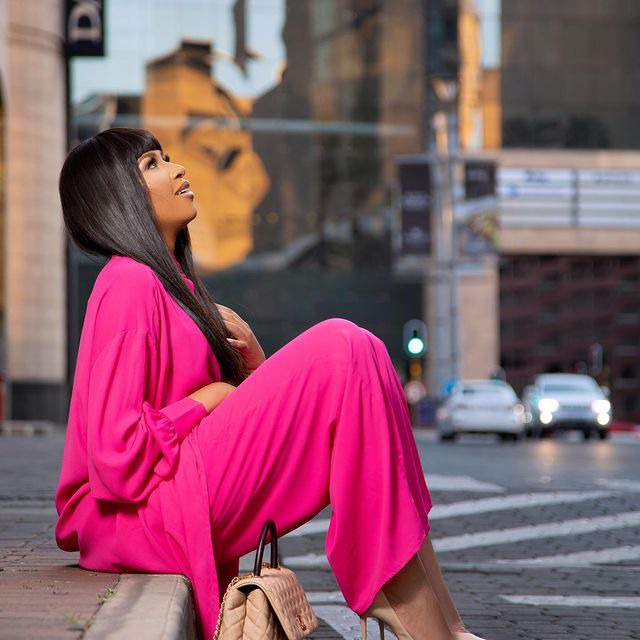 Blue Mbombo's real name is Azul Thandi Mbombo, as far as we know. Her ancestors are mixed, and she has some Portuguese blood in her veins. 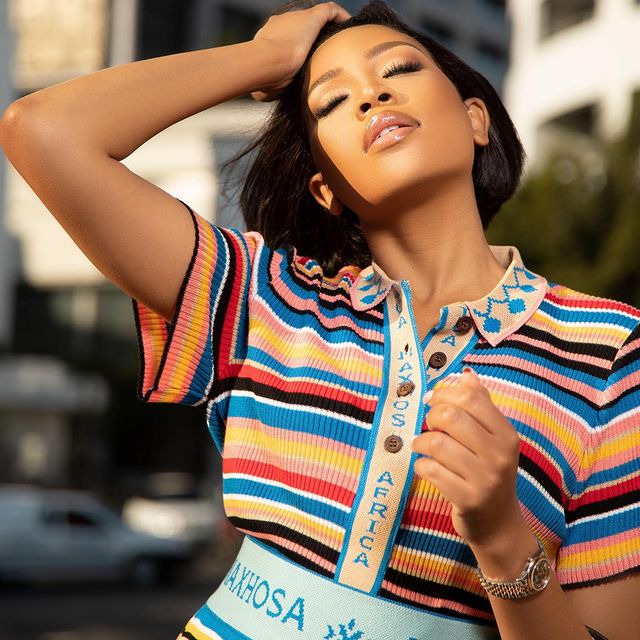 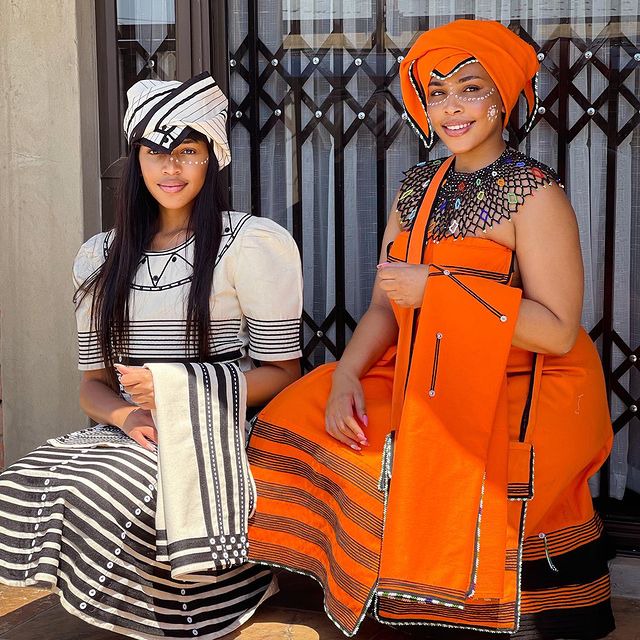 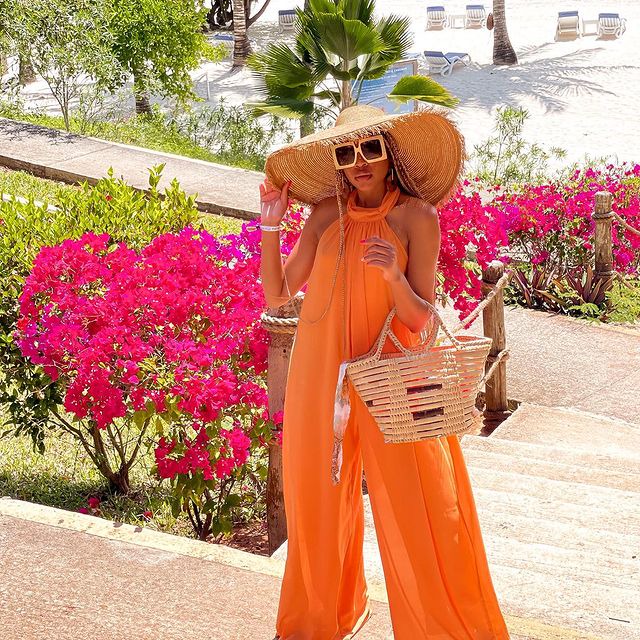 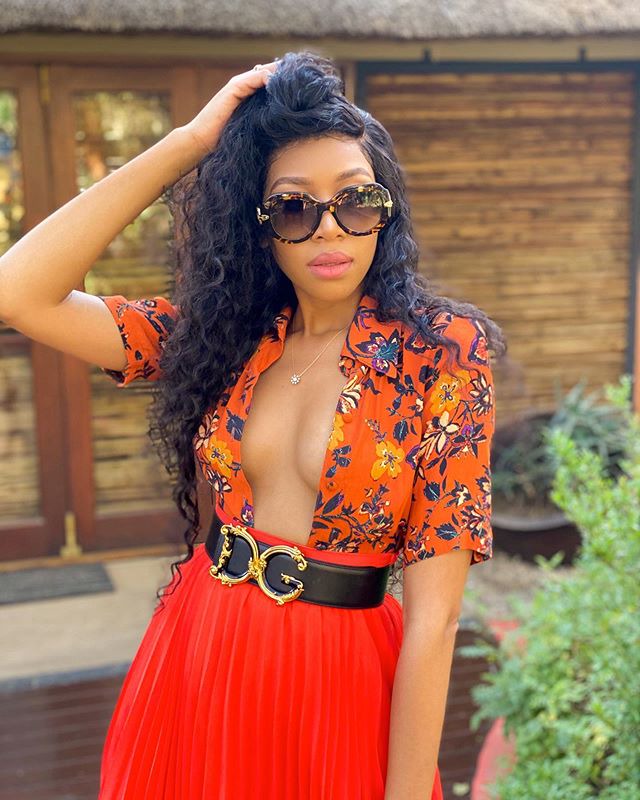 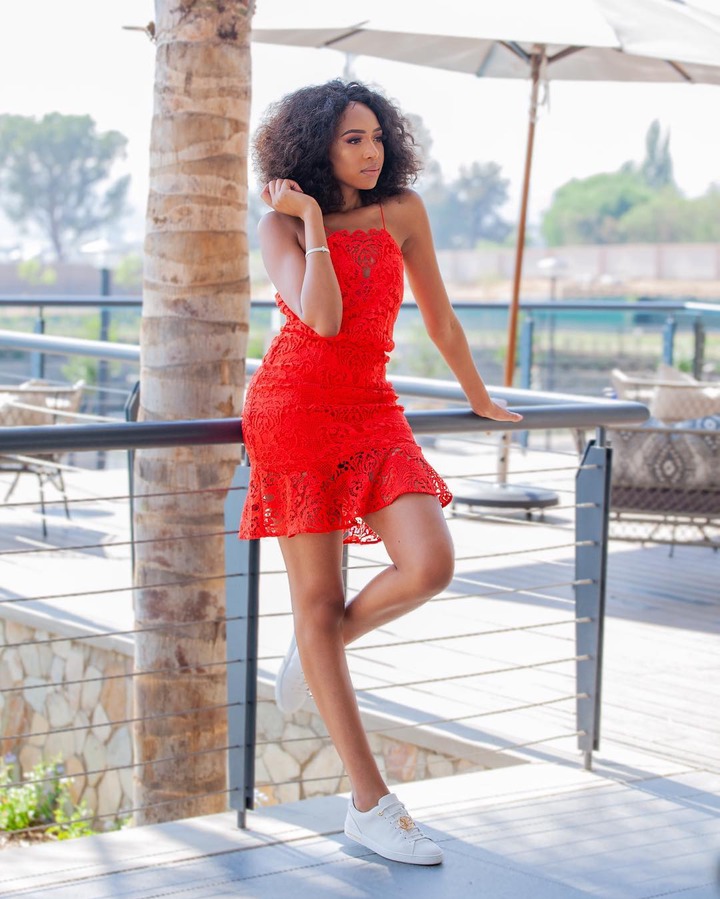 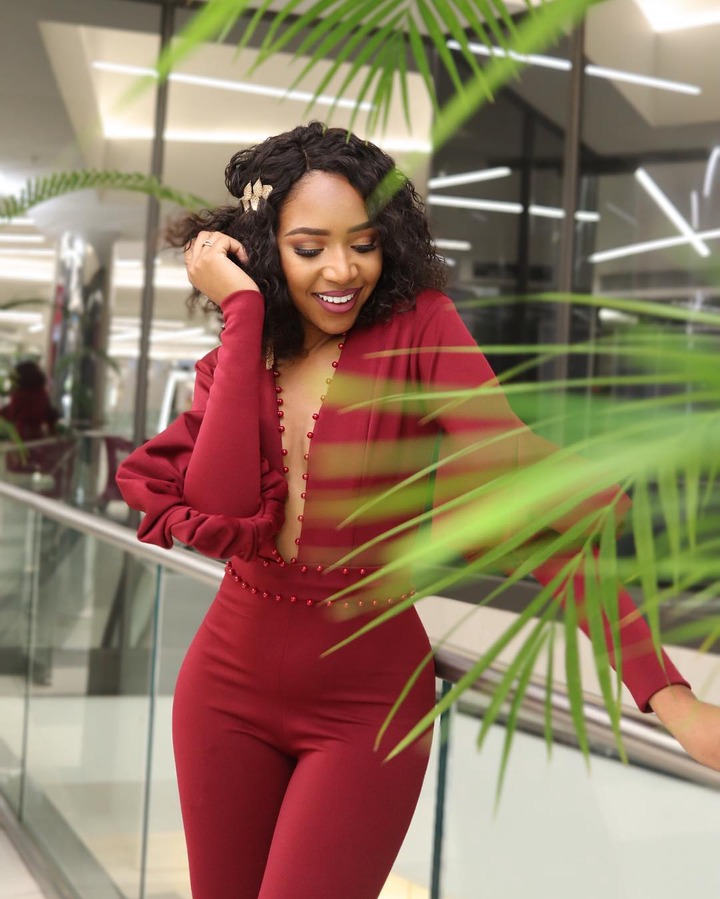 Blue Mbombo's life has been an eventful one. She had auditioned for Big Brother Mzansi, a reality television show that frequently portrays housemates fulfilling their sexual desires, at some time, eager to get into the entertainment industry.

It was alleged at the time that her then-boyfriend Onyekachi Okonkwo was against her joining the reality show and had given her an ultimatum to pick between him and the reality show. Blue quit her partner for Big Brother Mzansi because she was more committed in her career and the world the reality show would offer up to her.

Her friend was kidnapped on Sunday and the Police recovered her, nail & sleeper near Brendan Village

What Is Compound Interest And How Does It Work?