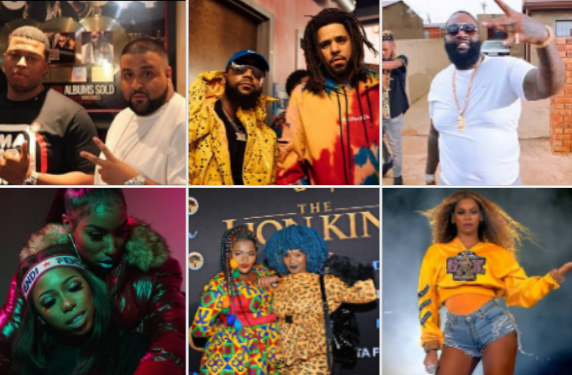 Collaborating with well renowned American artists somehow seems to be out of reach but bellow is 10 SA musicians who have proved otherwise. 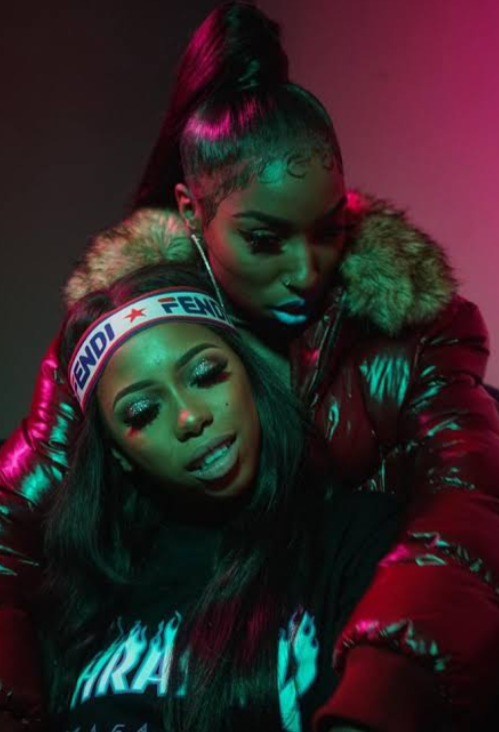 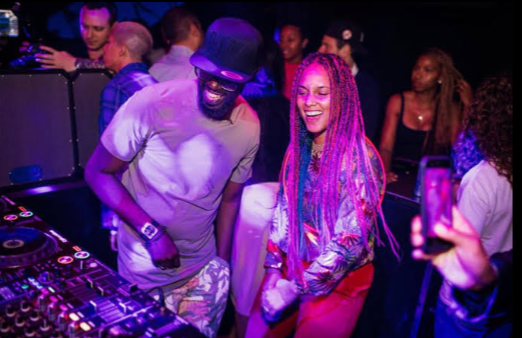 In 2016, Black Coffee worked with Alicia Keys on ‘In Common’ remix, he has also worked with Drake on his album, More Life. In 2018, He worked with David Guetta on a hit song titled ‘Drive’ featuring Delilah Montagu. 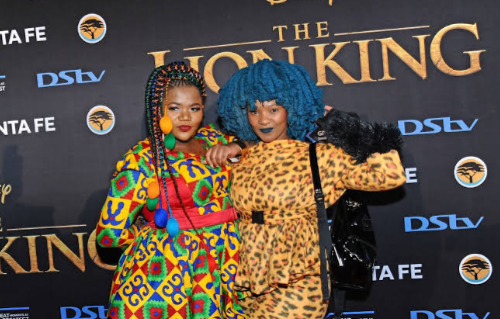 Busiswa and Moonchild Sanelly scooped the biggest collaboration when they featured on Beyonce’s song titled ‘My Power’. They became the first musicians from South Africa to collaborate with Beyonce. 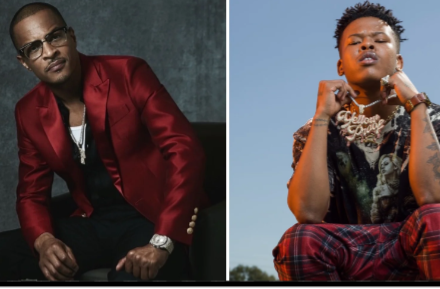 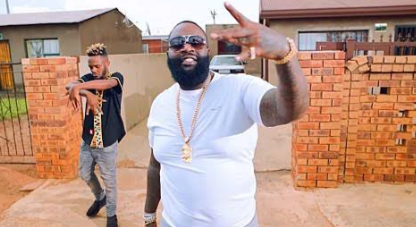 Kwesta wrapped up last year with a bang by releasing a single, titled I Came, I Saw featuring Rick Ross. He has also worked with the likes of Rich Homie Quan and Wale. 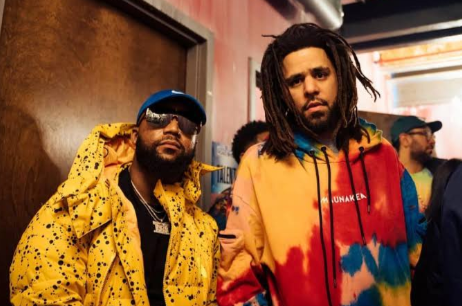 Cassper Nyovest is one SA Hip Hop artist who has been able to do a lot of international collaborations. He has worked with The Game, Black Thought, Talib Kweli, DJ Drama, and Casey Veggies. Anatti featured DJ Khaled on his single titled ‘Bananas' back in 2014. He is also part of the writing team for a BET-nominated song titled ‘Brown Skin Girl’ by Beyonce, Wiz Kid, and Blue Ivy Carter 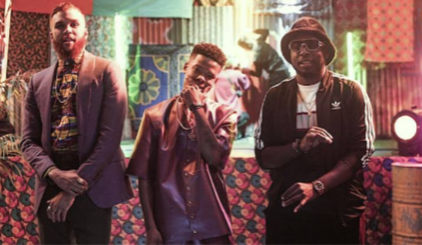 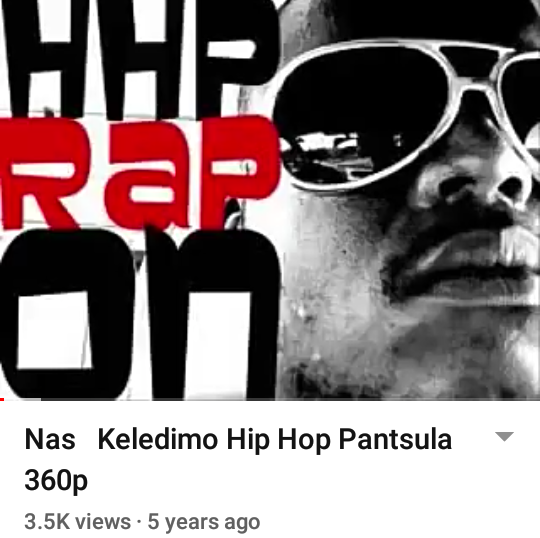 The late Motswako king HHP did his first international collaboration back in 2009. He featured Nas on his single titled Keledimo and he also worked with Talib Kweli, Raheem DeVaughn, and Asheru. 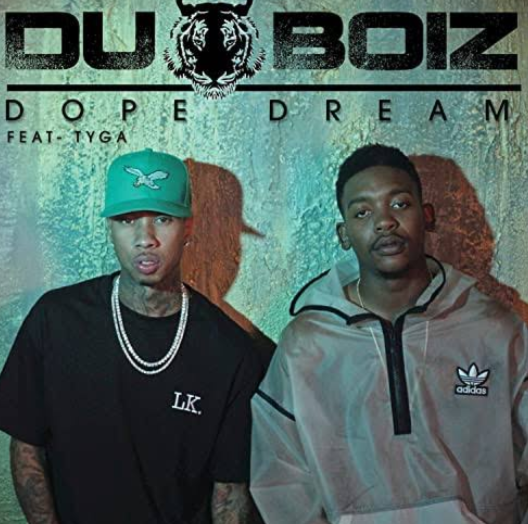 Which one has been your favourate collaboration?

Dstv Users They're Very Happy About This News 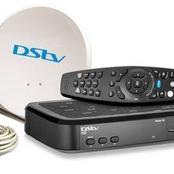 Arnold Schwarzenegger "The Terminator" actor had intercourse 5 times a day! 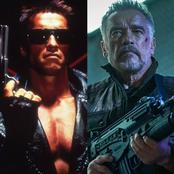 I want to make someone a Millionaire over night with my strategy. 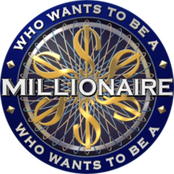 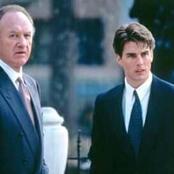 What You might know about Braun Strowman's Father (Photos) 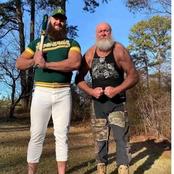 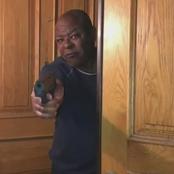 The List of good things yet to take place in 2020 that you would love. 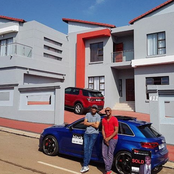 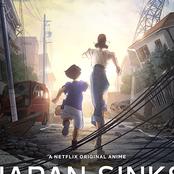