Once the name Kelly Khumalo trends its a known fact that it is in association with the death of Senzo Meyiwa. The footballer was shot and killed in Kelly Khumalo's home in Vosloorus. There has never been a clear story on what really happened that faithful day it seems only the people in the house know what happened. 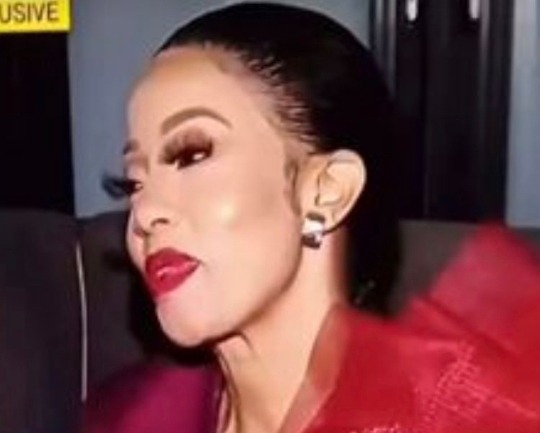 Khumalo had an interview with Enca, and has said the most shocking things. Kelly has said that nobody knew Senzo until he was associated with her. Infact she even said that she didn't know him until a friend told her who he was. Senzo became well known when he associated himself with the Kelly Khumalo brand according to the musician. 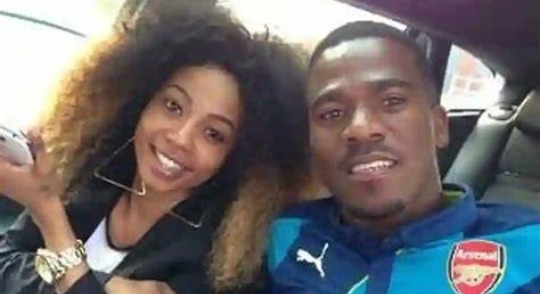 Senzo Meyiwa played for one of the biggest soccer teams in South Africa, people called him Mr clean sheets because he made himself famous for having zero goals against him. He had already played international and yet miss Khumalo says that she gave him the celebrity status.

If spitting on someone's grave was defined then it would be this interview. Perhaps Senzo wasn't as big yet however people knew who he was. In the interview Kelly has said her truth besides the actual events of that fateful day. 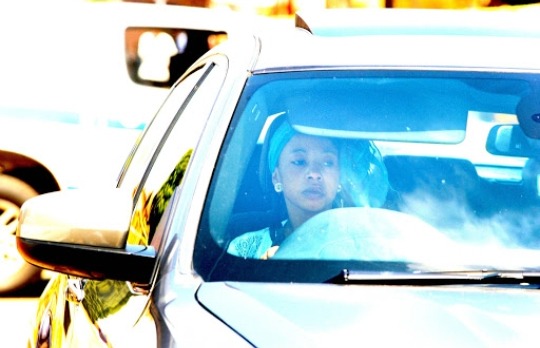 Kelly's reality show is set to start tomorrow perharps this is a stunt to promote her show, either way it is disrespectful to the Meyiwa family mostly to Senzo. However no matter how many years a lie can be sustain the truth shall prevail, the truth always wins.

Respect Money; See How Mamkhize looked like before getting rich.

"The chickens from next door keep on laying eggs." A lady caused a stir on after posting