The Greatest TV series/shows that You HAVE to watch

By Ocean_McQueen (self media writer) | 10 months ago

Due to the Covid-19 pandemic and lockdown, people have been having a lot of time in their hands. Some of the times we have been using is to binge-watch TV series and watch movies. On that same note, here is a list of the greatest TV series/shows that you HAVE to watch. 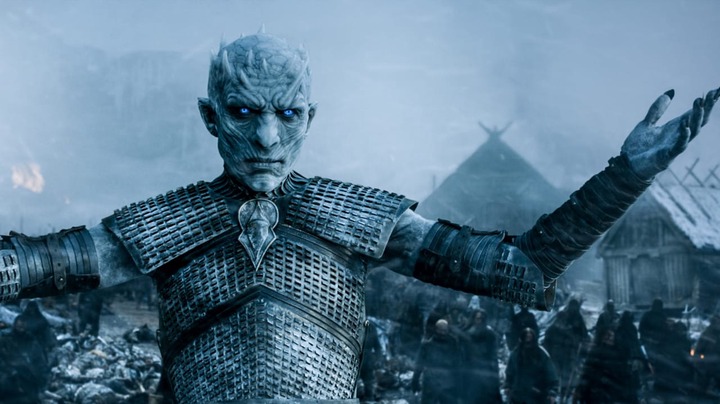 Fantasy drama series that is an adaptation of A Song of Ice and Fire fantasy novel by George R.R. Martin. This record-breaking award winning series is about the seven kingdoms of westeros and it's Iron throne, the political wars and threat of the deadly White Walkers. Considered one of the Greatest TV series of all time. 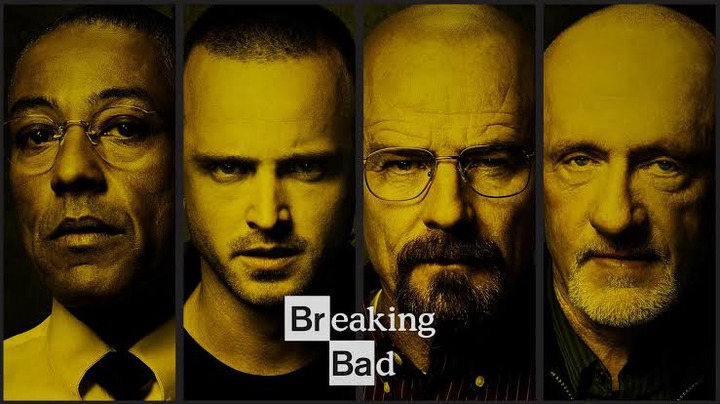 The award winning crime drama series about a chemistry Professor Walter White and His former student Jesse Pinkman, about the dangers of the criminal underworld. If you love thriller and black comedy then this will be your favourite series. 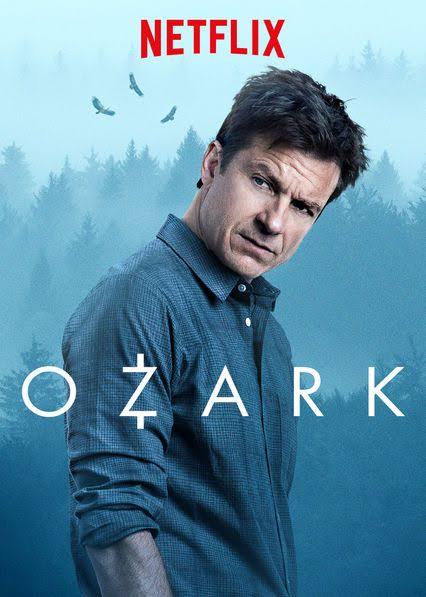 A critically acclaimed, Multi'award winning series about a couple that goes to live in a small town Ozark because of money laundering. The acting is amazing and the screen writing is really amazing. 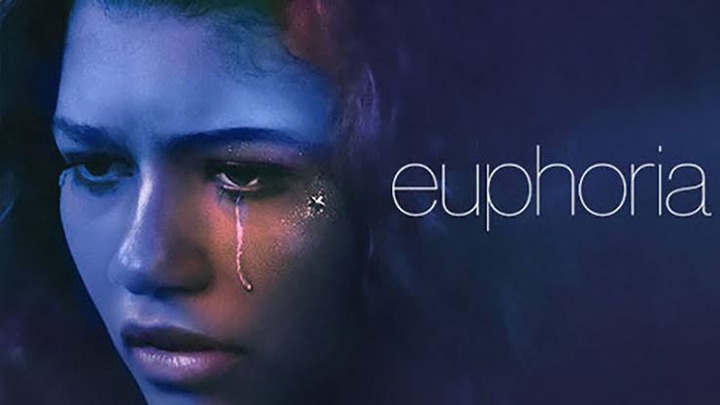 This is a coming of age series about high school atudent and their frequent and often dramatic encounters with drugs, love, sex, friendship and more. Starring Zendaya. 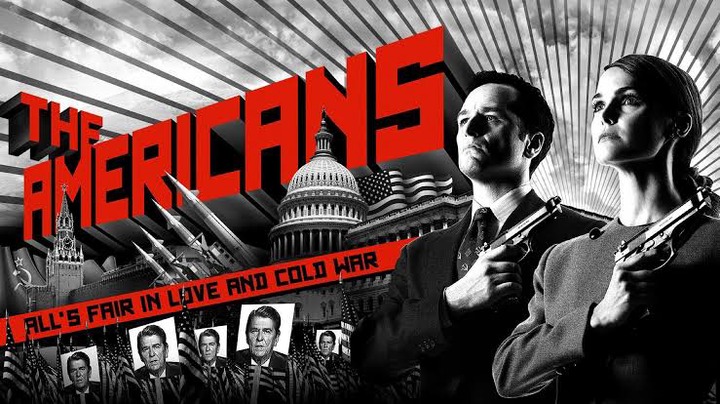 Spy thriller set during the Cold war about the russian and American spy families and their violent conflicts. 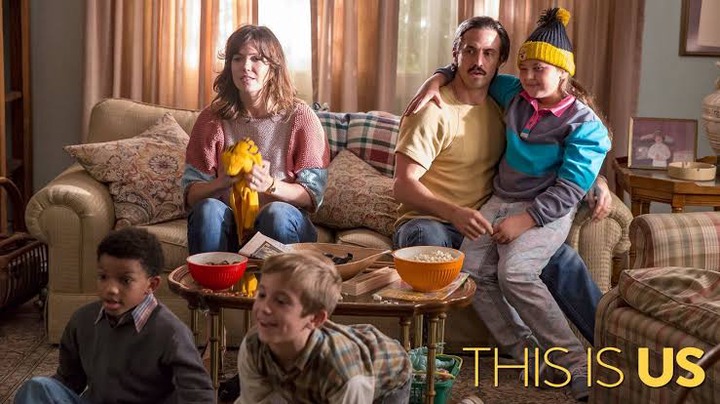 American romantic family drama series about the lives of two families and the challenges they face. This is a series applauded by critics for its writing and acting, proven by the multiple awards that it has received. 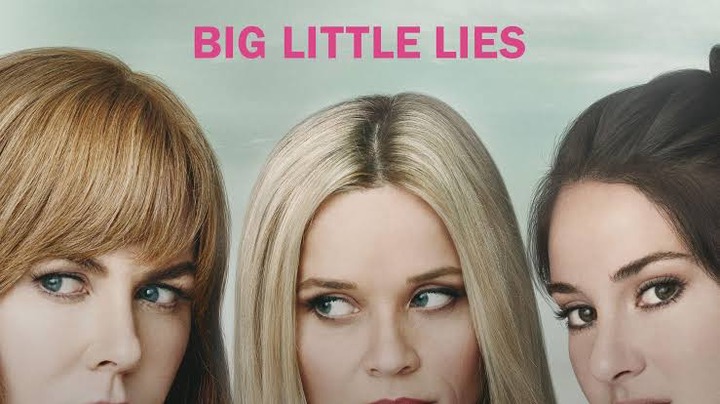 Drama television series based on the Big Little Lies novel by Liane Moriarty about five woman involved in a murder. Exploring the lengths that people are willing to go through to get away with murder. 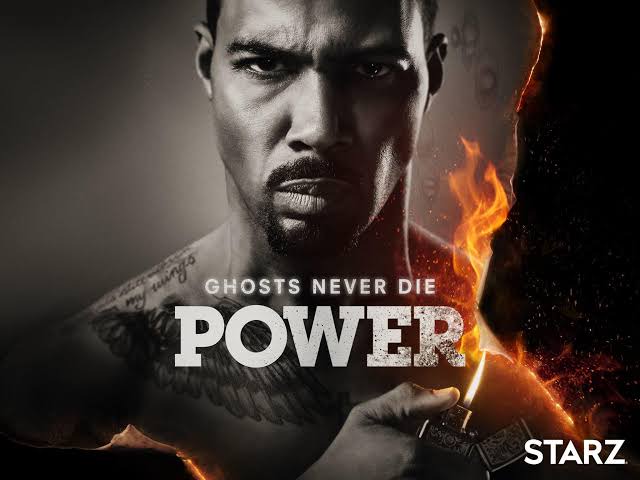 Crime drama series by Courtney Kemp and Curties '50 Cent' Jackson about drug dealing, corruption, crime, prostitution and power dynamics. This is a series that is always talked about on social media, and has accumulated a cult following. 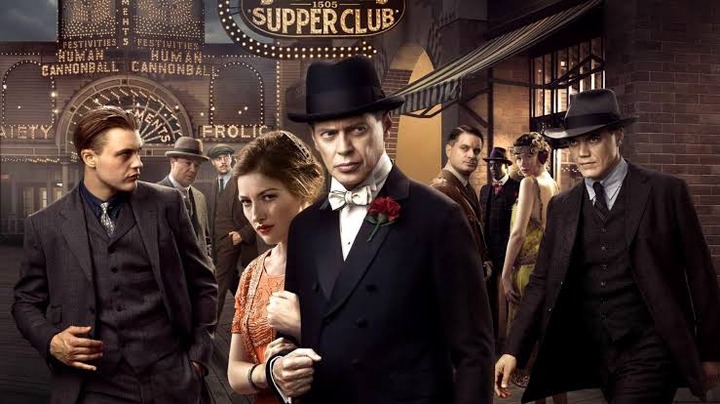 Crime drama series set during the Prohibition Era (Time of the ban of alcohol sale, importation and transportation) about crime, the corruption of governments and powerful individuals. Acclaimed by critics and has won a lot of honourable awards. 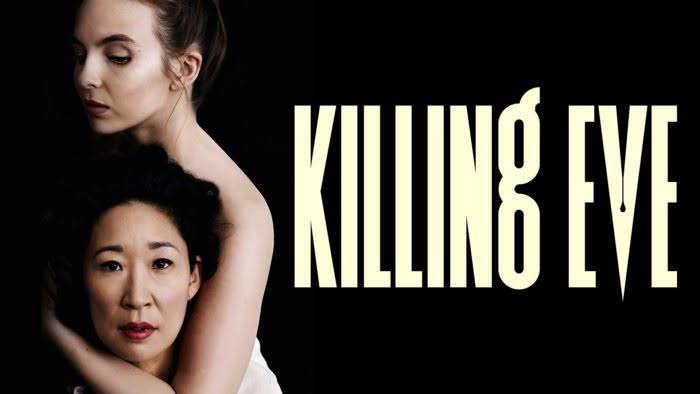 British comedy-drama thriller about a british intelligence spy/investigator trying to catch Villanelle a psychopathic assassin. The action, comedy and suspense is uncanny in this series, it will definitely keep you in the edge of your seat. 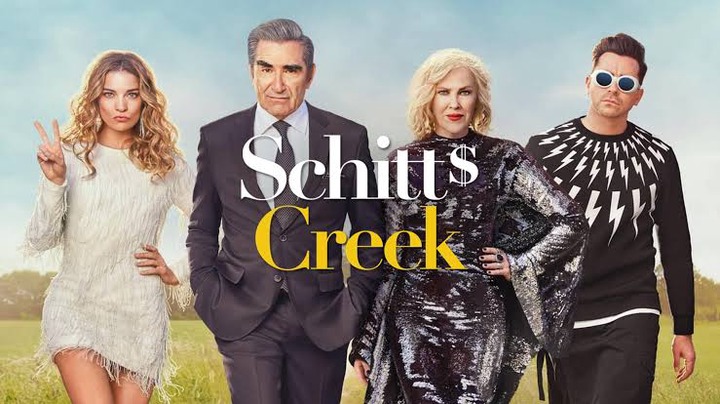 Sitcom comedy-drama series about the trials and tribulations of the once wealthy Rose family. The Rose family relocate to Schitt's Creak, a town that they once bought as a joke. This series has won awards for best comedy drama series.

This is a list of the tv series that are award winning and considered the greatest tv series. That will make you want to binge watch each and every one of these series.

Content created and supplied by: Ocean_McQueen (via Opera News )