Chiskop pictures of Zodwa Wabantu as she decides to go bold 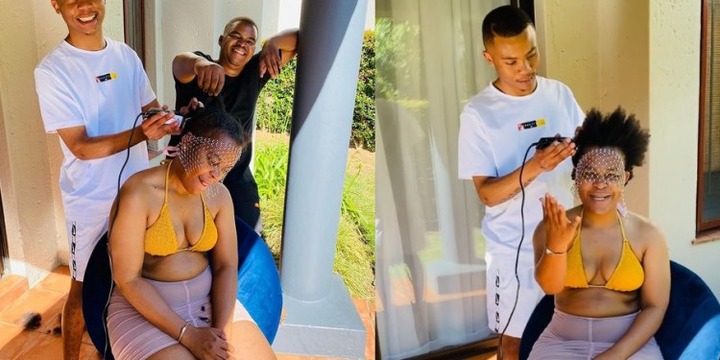 Socialite and businesswoman Zodwa Wabantu has allegedly removed her long hair and went bald, some of the pictures emerged from social media where by her Ben10 was removing the hair from her head

The media personality who opened a salon in October, she has decided to go bald and remove the hair by boyfriend and Ben10, Olefile Mpudi.

This media personality is a strategic thinker if you see what I'm saying after what she said on the video that emerged on social media during the time her hair was being cut. She apparently invited companies that sell wigs and artificial hairs to advertise their products on a bald head. 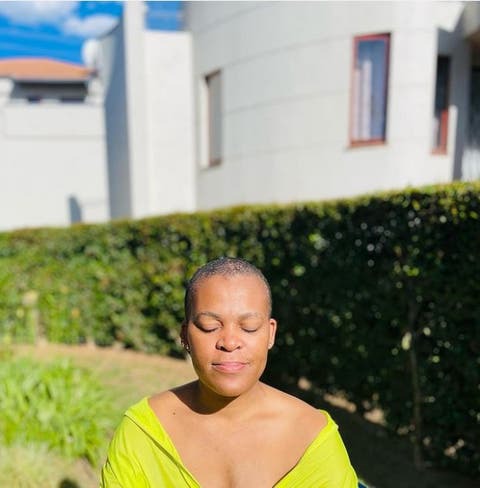 The entertainer is known for making headlines every chance that she gets, she started the year on a high note, and she's planning to end it in a higher note.

Zodwa wabantu, is her own brand as she made headlines last October when she was performing on stage and decided to do the unthinkable and remove her undeis on stage. As we know that her friend and no one can say anything else she has said that she doesn't care what people say about a lifestyle.

Fans of the media personality started questioning the motive behind the media personalities haircut, because all along they knew her for slaying in African hairstyles and persevering a lengthy hair, but it seems like she has just decided to refresh on her head. 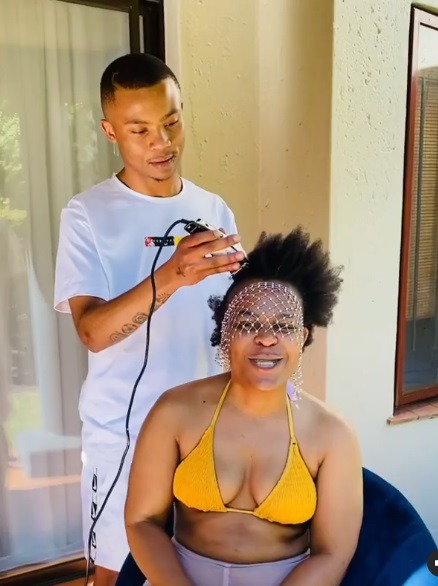 It wouldn't be a done deal if social media didn't pass a few funny comments to the media personality as one fan told her to change her name from Zodwa Wabantu to Madala Wabantu. 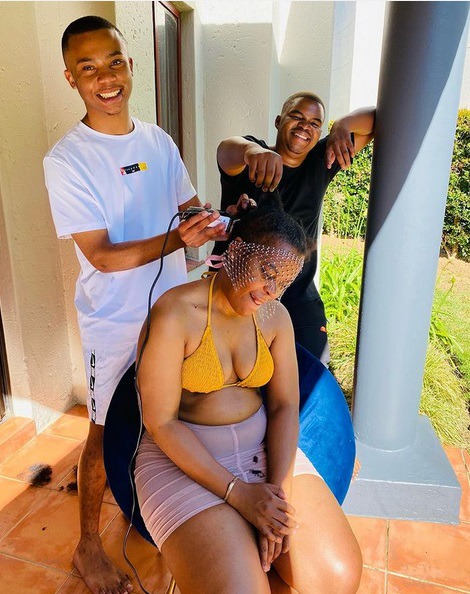