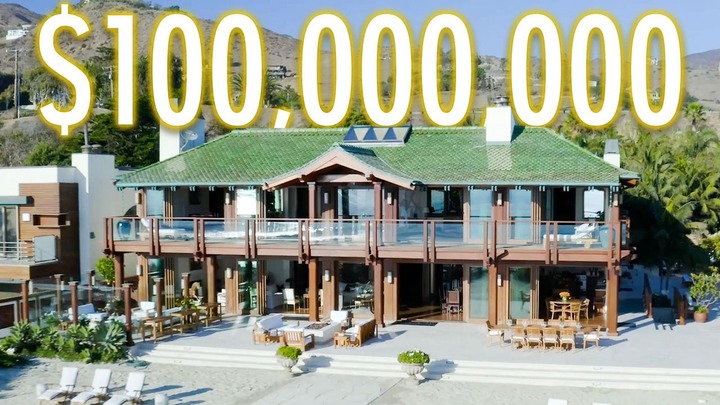 Pierce Brosnan, who is best known for playing Secret Service Agent 007, has a $100 million beachfront property in Malibu, California. Brosnan and his wife, Keely, bought two parcels for the house. The house was erected in 2002, after the actor concluded filming his final James Bond film, Die Another Day, according to Insider. The house is named the Orchid House, and it was designed by Brosnan when he visited Thailand. The residence, which was designed by Ralph and Russo Anderson, includes five bedrooms and fourteen baths. 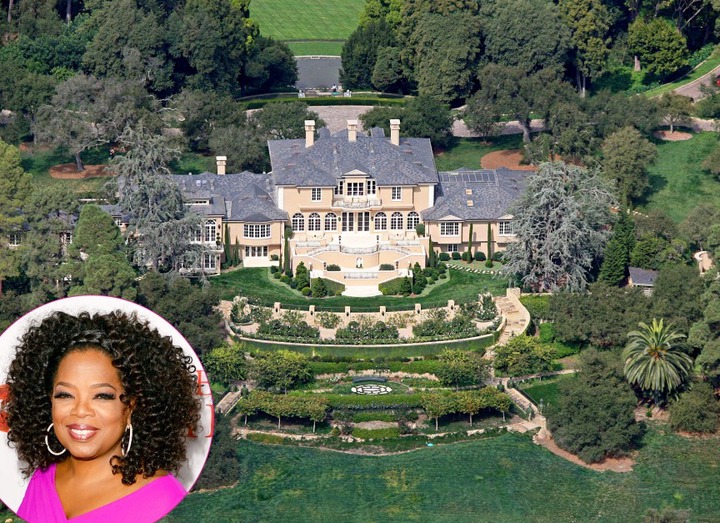 Oprah Winfrey has come a long way from her humble beginnings in a Mississippi hut. In 2001, Winfrey paid a visit to the Montecito estate and fell in love with it. She paid $52 million for the house, which is now worth more than $100 million. Terraces, gardens, and fountains abound in the 23,000-square-foot house. According to Love Property, the house has six bedrooms, fourteen bathrooms, an office, various living spaces, a library, and a kitchen. 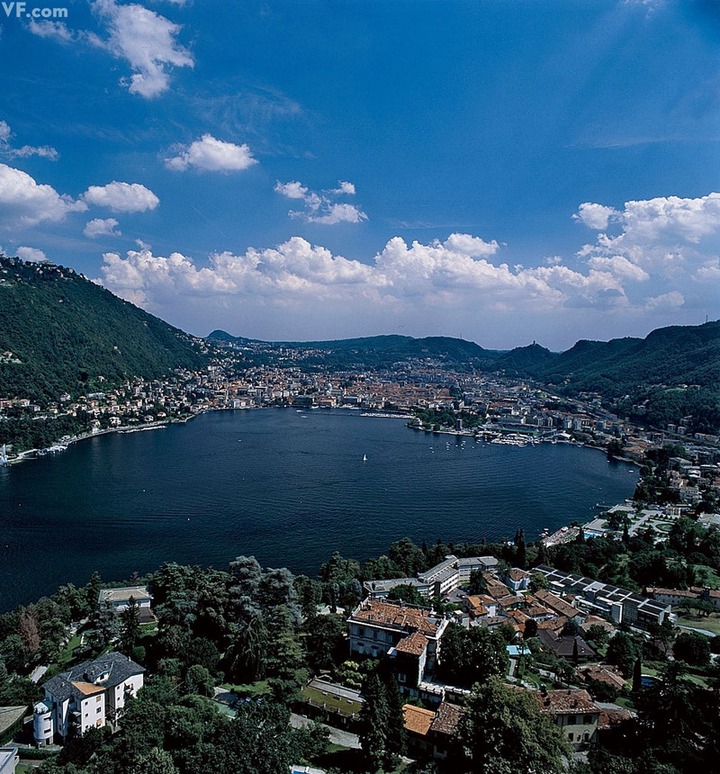 George Clooney's Lake Como Mansion, located in the lovely town of Laglio, Italy, is the province's centerpiece. The actor paid $14 million for the property in 2002, and it is now estimated to be worth $100 million. Clooney and his wife Amal are frequently observed around Lake Como, despite his aspirations to stay at the villa only a few times a year. The lakeside mansion has 25 rooms, including a kitchen, formal dining room, walk-in closets, and a large living room. There is also an indoor gym, tennis court, swimming pool, and multi-car garage in the house. 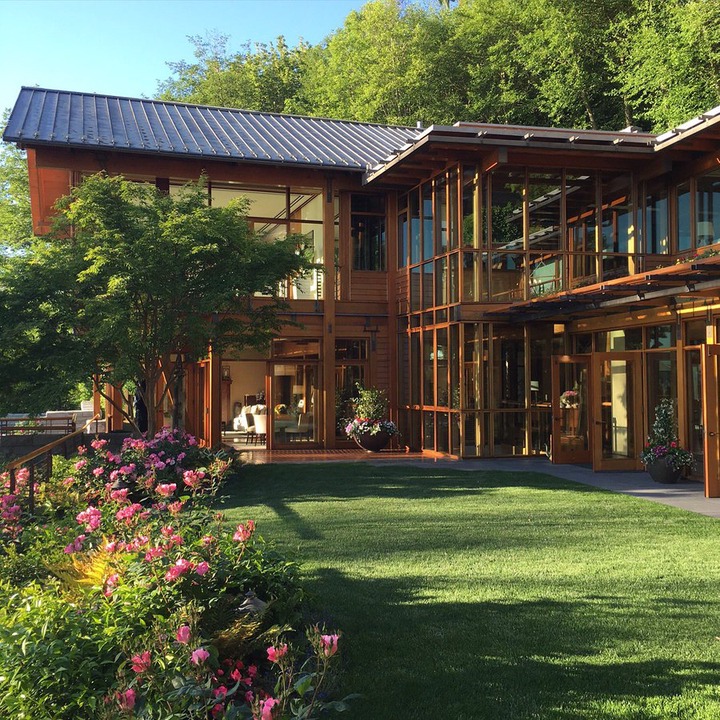 With a net worth of $137 billion, Bill Gates deserves to live in a home that matches his fortune. It's called Xanadu 2.0, and it's worth $127 million. It's in his home state of Washington, and it's named after the fictional main character in the film Citizen Kane. The mansion is 66,000 square feet in size and is Earth-sheltered to successfully regulate the surrounding temperatures. According to the Economic Times, the residence has rotating artworks worth $80,000. Underwater speakers in the 60-foot pool provide a peaceful experience. There's also a library, a trampoline room, and a 10-car garage in the house. A 40-year-old Maple tree has also been planted by Gates, which is being watched by a computer. 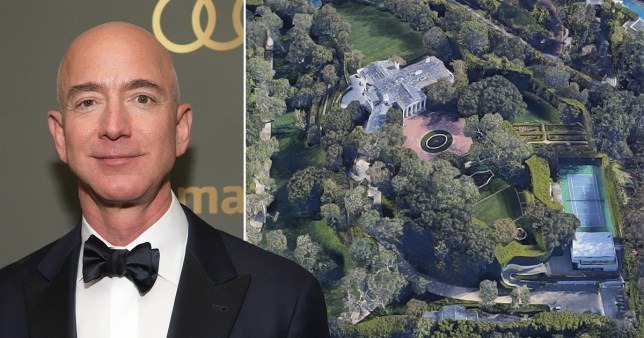 Jeff Bezos, the world's second richest man, purchased the Warner Estate in Beverly Hills for $165 million, putting him in second place. Jack L. Warner, one of the Warner Bros. Company's founders, built the estate in 1937. The estate has a 13,600-square-foot main house, two guest houses, a tennis court, and a swimming pool. The mansion is well-protected, as it is encircled by tall hedges and a big gate that obscures the street view. The house contains eight bedrooms and nine bathrooms and is designed in the Georgian style. Bezos' estate includes a large bar, a screening room, and a formal dining room with seating for 14 people. 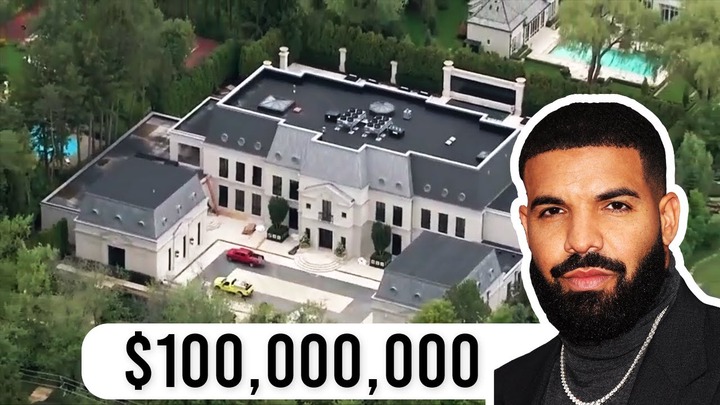 Drake returned to his roots and spent $100 million on a mansion in his birthplace of Toronto. The mansion, dubbed The Embassy, is 50,000 square feet in size. Ferris Rafauli, an architect, designed it. Drake is a major NBA enthusiast, so the house contains an indoor basketball court. All of the rapper's trophies are displayed in his Awards Room. According to The Richest, one of the corridors in his hotel-like residence is dedicated to sports jerseys. Drake likes to unwind after a long day in the estate's 3,200 sq. ft. master bedroom, which includes a terrace. The two-story closet, which stores his exclusive shoe collection and premium apparel, is the most intriguing aspect.

Jay Z and Beyoncé's $88 million Bel Air villa and Sylvester Stallone's $85 million Beverly Hills home are two more noteworthy celebrity mansions that receive honorable mentions. These extraordinary properties are both rare and lovely. These homes will last a long time because they are built with durability and innovative features.