This week on Dloz'lami we met Nomvula who was struggling with an illness. It had been holding her down for a while and she's been consulting back and forth trying to figure out what the issue truly was.

Thembi came to the rescue here, letting her know that her maternal grandmother was the one causing her illness. 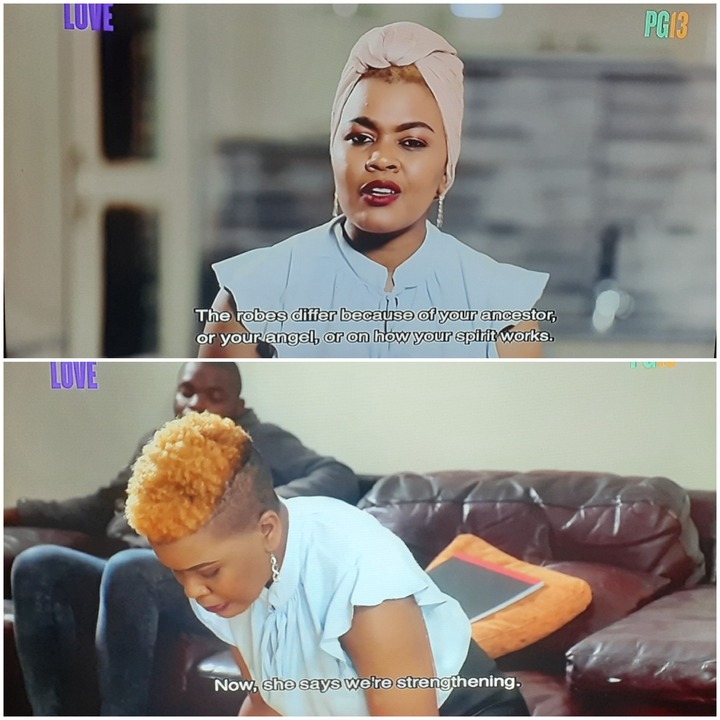 It's not the first time on the show that we've seen a person be I'll because of an unappeased ancestor. However this grandmother had a valid reason for why this was so. She claimed that her granddaughter was taken from her when she was six months old. It was an act done without her approval. She felt undermined by Nomvula's father and grandmother who took her poverty to mean she couldn't raise her own grandchild. It sounded to me as though they took Nomvula as a child because they undermined her and her situation which was not the right move to make. It means now that Nomvula has to suffer the consequences of their choices for her.

In the end her grandmother guided her to a solution that would help her in the long run. Along with some words from the bible and robes she would be using to get closer to her posthumously. 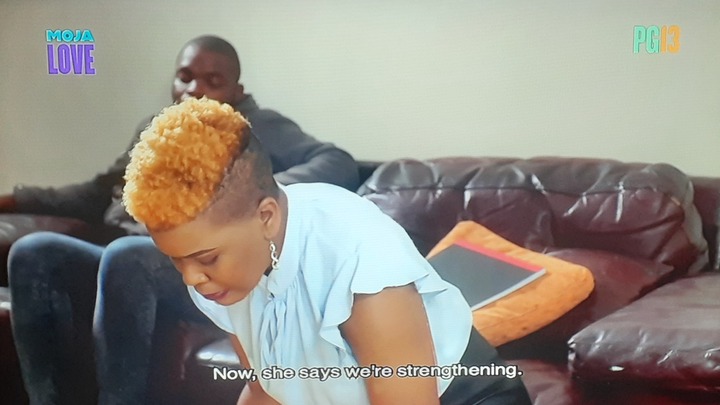 I couldn't believe that Nomvula was suffering because of being taken but it looked deeper to me. It felt like her father had never been truthful about the situation and framed her maternal family as impoverished and useless. I would hate that to be the case. Too often innocent children get caught up in the battles that adults have with each other. Poor Nomvula is now living half a life over something that was out of her control.

I can't imagine being riddled with illness over something I had no control over.

What did you think of the episode? Let me know in the comments...💬