Minnie Dlamini-Jones, a TV presenter and actress, has been without her brother for exactly three years.

The TV star is still coming to grips with the death of her brother.

Minnie's brother died after spending several weeks in ICU due to a ruptured brain aneurysm that required him to be on life support for 23 days. 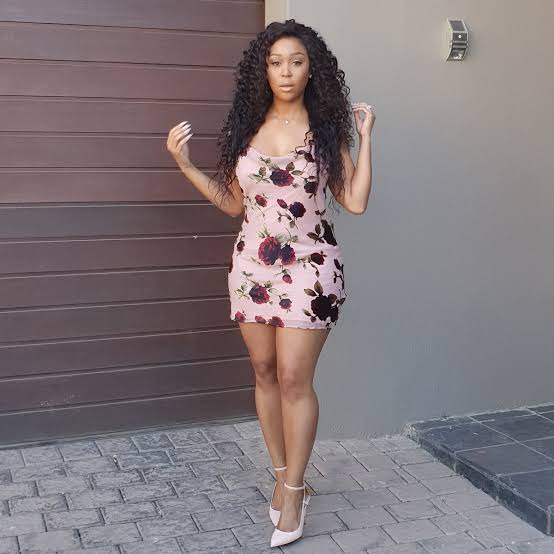 She remembered him on Instagram today. "I used to fear death, but now I have something to look forward to. I always love you, my boy," Minnie wrote. Adding a caption on a photograph of her late brother.

She said on Instagram that she couldn't believe it had already been four years. She wrote, "Wow, time flies!" 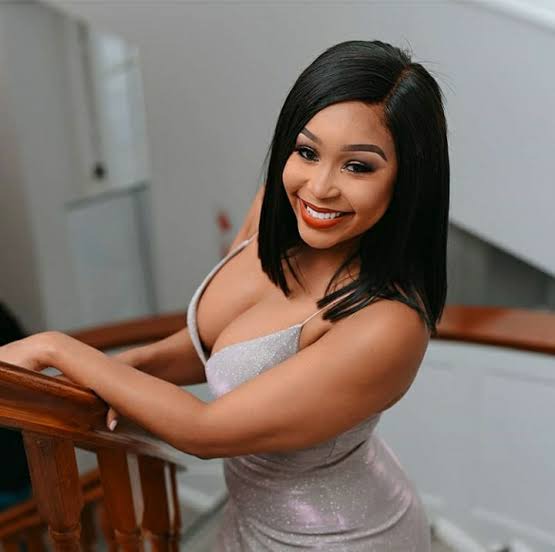 Marriage, according to Minnie, is not a stroll in the park; it is fraught with difficulties. "Marriage isn't easy, and there have been times when we've both wanted to give up, but days like today remind us of the promise we made to each other. I love you, # TheJoneses "Baba kaNetha"

Meanwhile, the TV personality is working to leave a lasting legacy for her family. Her amazing new show was just unveiled. 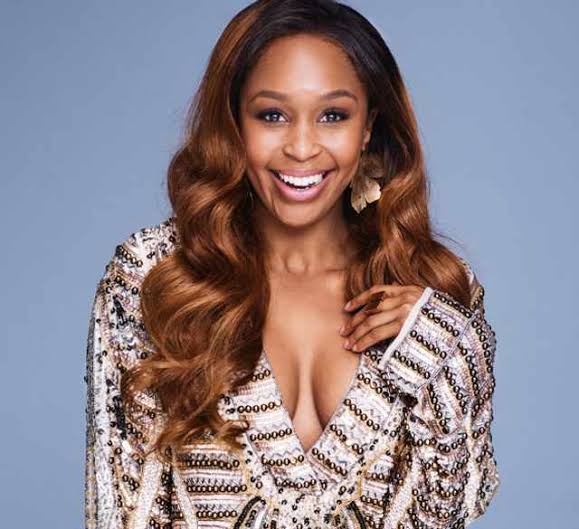 She was hunting for motivational television celebrities. All they had to do was send a shoutout video, introduce themselves, and share the video using the hashtag #OwnTheO on social media.

"Would you like to appear on television?" Do you want to increase the number of people who follow you on social media? Show off your presenting talents while viewing music videos from all over the world? Now you can with Own The O!" she wrote in an introduction to her upcoming show on Channel O.

Minnie said her company, Beautiful Day Productions, is now more involved behind the scenes as a storyteller. 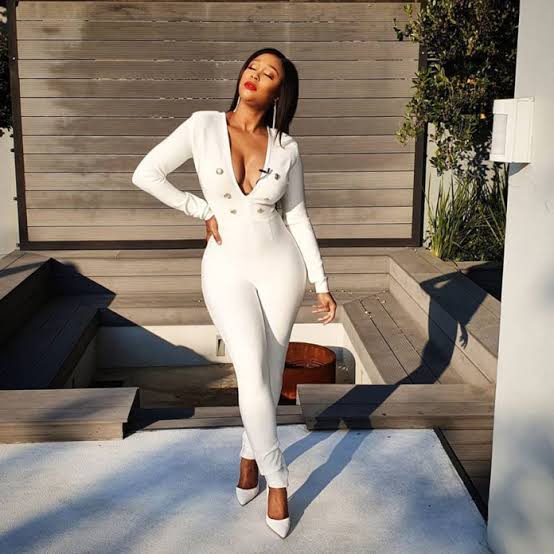 Condolences to Minnie. Let us hope she heals.