Gigi Lamayne and Micheal Bucwa, known as Mr. Smeg, went through a paradox about pictures posted on Twitter. Mr. went to an AEG event and took a picture with someone. Mr. Smeg looked very jealous after a picture of Gigi Lamayne and Big Zulu was shared on social media. Gigi said the picture was taken when they were making music together at that time. 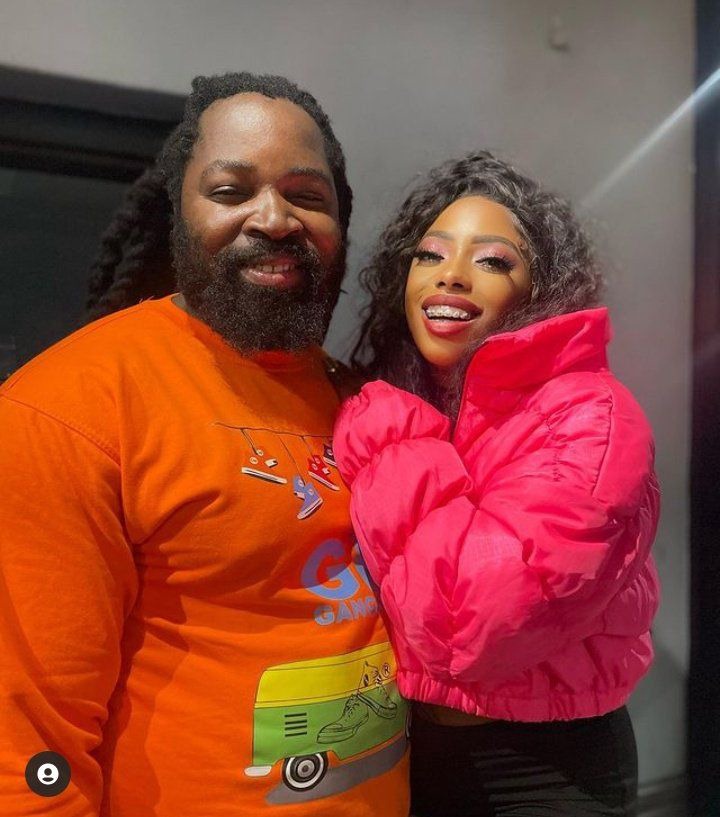 Gigi responded that he had also taken a picture with someone, hence it was 50/50. At the moment, it is not clear if they are dating or have been partners from the date they had. According to the names they have been calling each other with on social media, it is for when two people are in a relationship or dating.

People on social media have seen their relationship as very toxic because of how they are responding and treating each other. It will be seen very clearly as time goes on if they are dating or if it is just for social media engagement. When Gigi Lamayne met Mr. Smeg, she said she learned so much from him and is grateful for the experience. 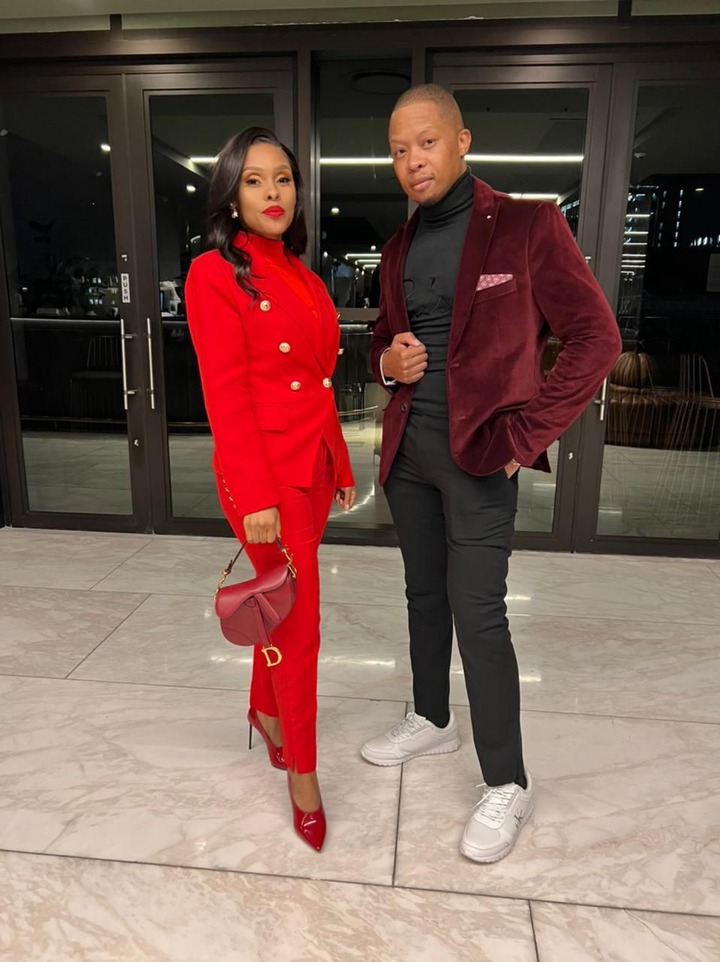 As for Mr. Smeg, he is now very much known and a lot of people want to take pictures with him. He has even realized that he is a celebrity. Now, as he has claimed the status of being famous, he is going through the lifestyle of being famous and people want to take pictures with him. From how Gigi responded to Mr. Smeg, it was very bad. 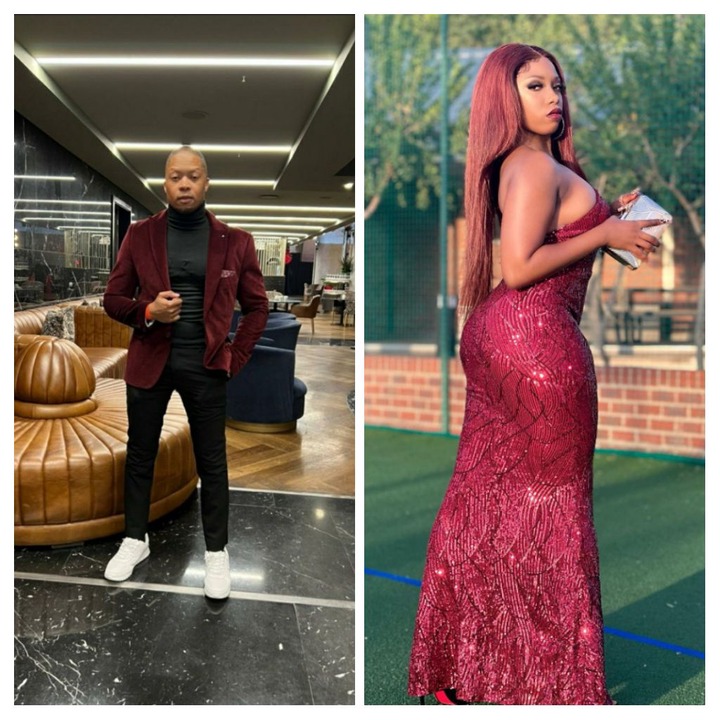 But then, they are not fighting, but having a good time. Social media can't be trusted at some times because people will tweet things for fun. But they have to be careful because the other person may not take it very well after reading what you have tweeted. 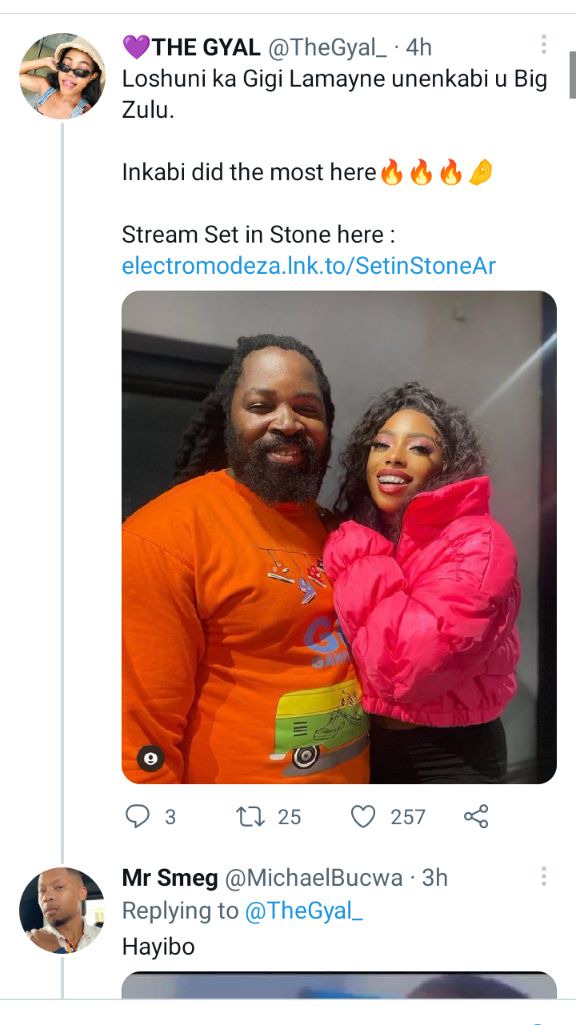 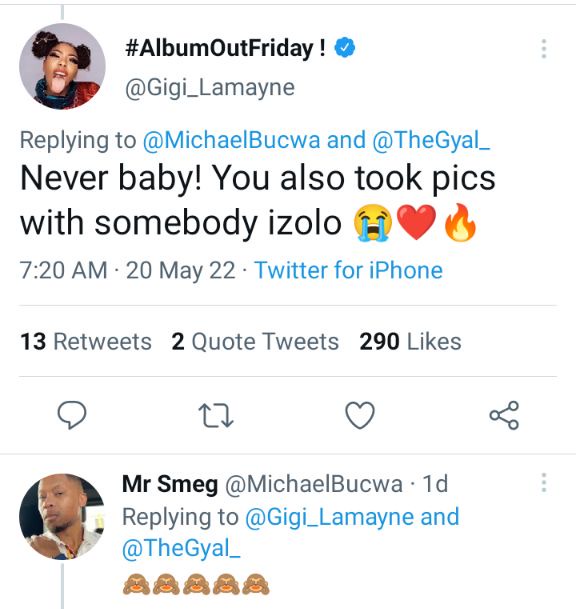 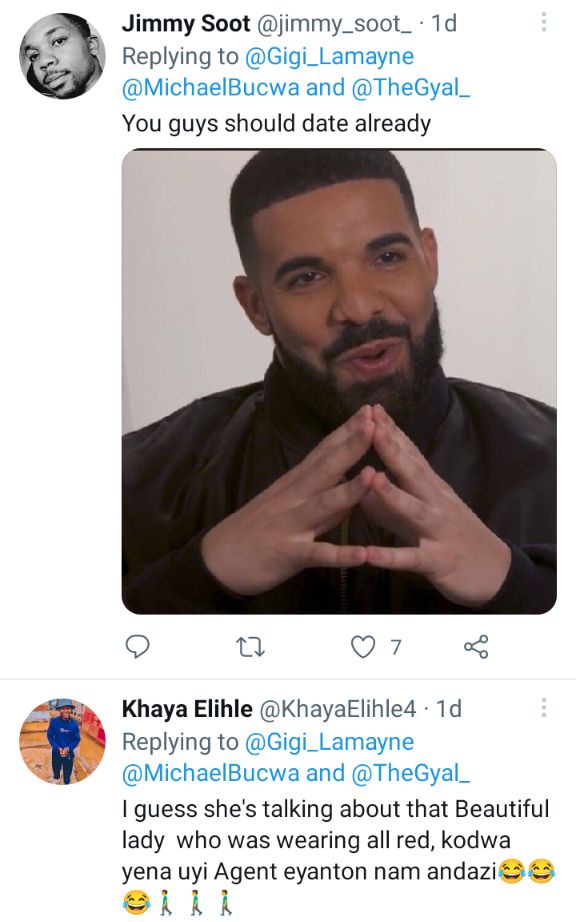 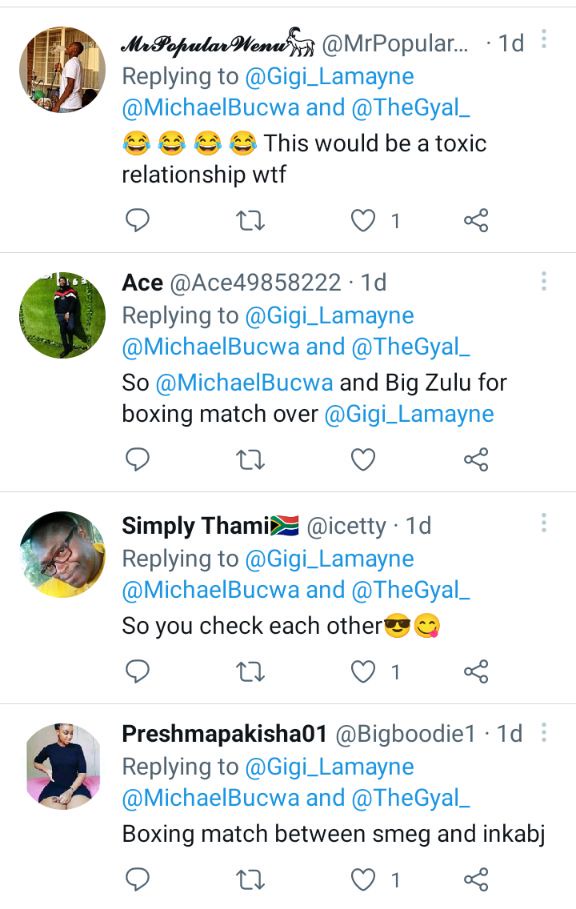 Dlamini Zuma Warns KZN Government To Keep Their Guard Out.

The Grade 6 Scholarship Is Now Open.

Cele breaks his silence 'Police officers may soon not be allowed weekends off' here is why? Read.