South africans celebrities who are widows/widowers

South africans celebrities who are widows/widowers

Here are some of south african's famous windows and widowers 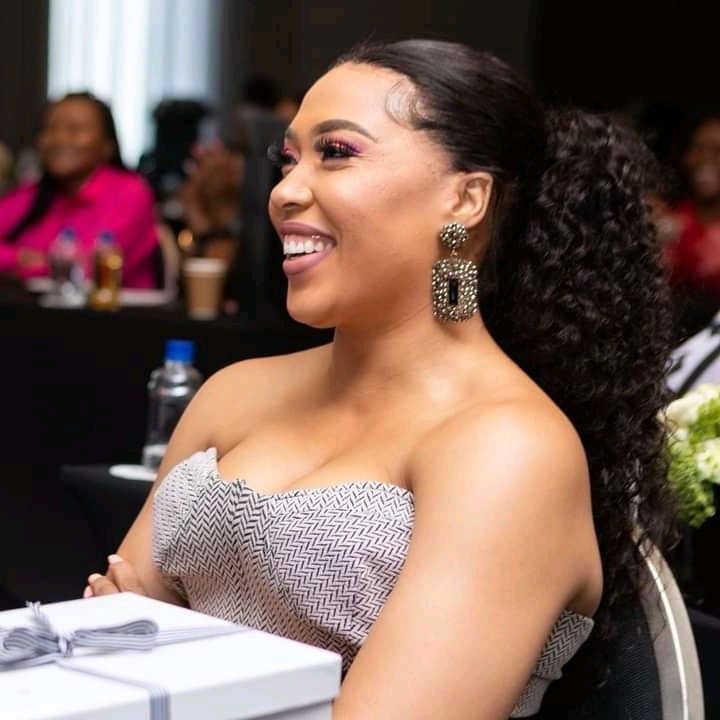 Simphiwe ngema is an actor who rose fame through her acting role as thuli on muvhango who happened to be thandozo's cousin. The legendary character.

Thuli was married to dumi masilela who was shot in a car hijacking. He was rushed to hospital but sadly he couldn't make it. 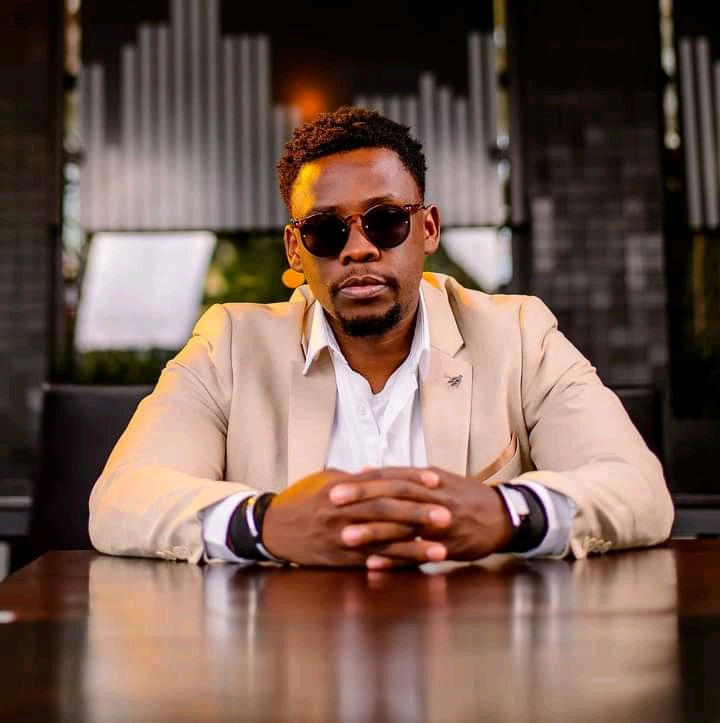 Wiseman mncube is best known for his role sibonelo on uzalo SABC1, together with his wife they have a daughter, he losed his wife when his daughter was only 3 years old. She is not 6 years old and he promised to look after her daughter.

He is not planning on marrying again, i suppose he fairs how another women will receive his daughter. Sadly he has not been able to open up about his wifes death.

Lerato sengadi once appeared on big brotger Africa. She contested in 2007 during its second season of being aired. HHP was suffering from depression and he tried taking his life 3 times before he finaly succeeded in october 2018.

Thembsie malu well known for her role on The Queen as petronella lost her husband back in 2019 after their 36 years of marriage.

Her husband drowed face down in their swimming pool and she has said she is thankful to their kids who helped her to get through this horrible incident. 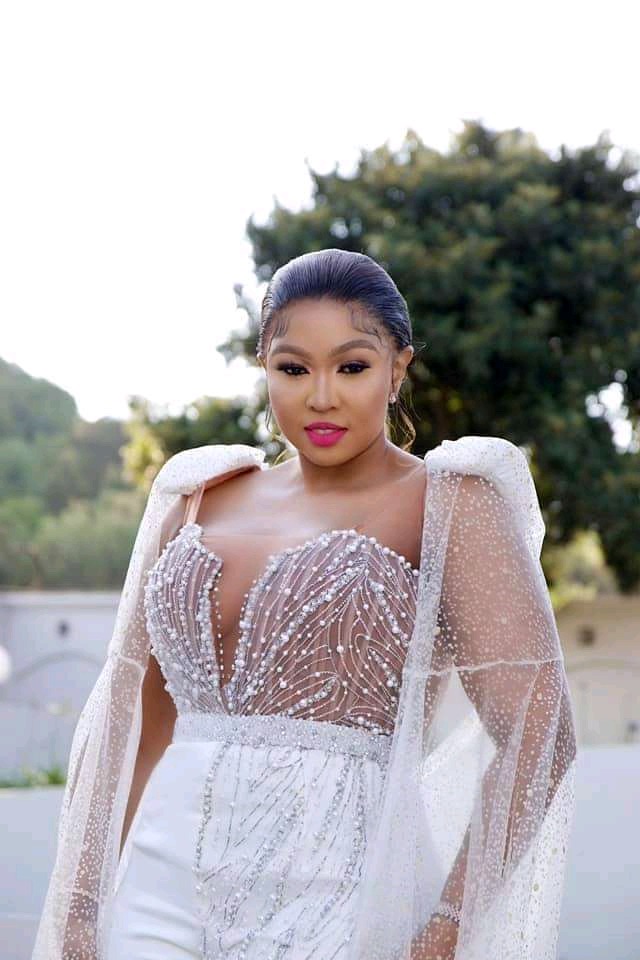 Ayanda ncwane who is a reality show star, record label ownwer and manager. She is well known for being the manager to her late husband sfiso ncwane. The couple had been together for a very long time.

Sfiso ncwane passed away in 2016 due to kidney failure. The couple had 2 children together. 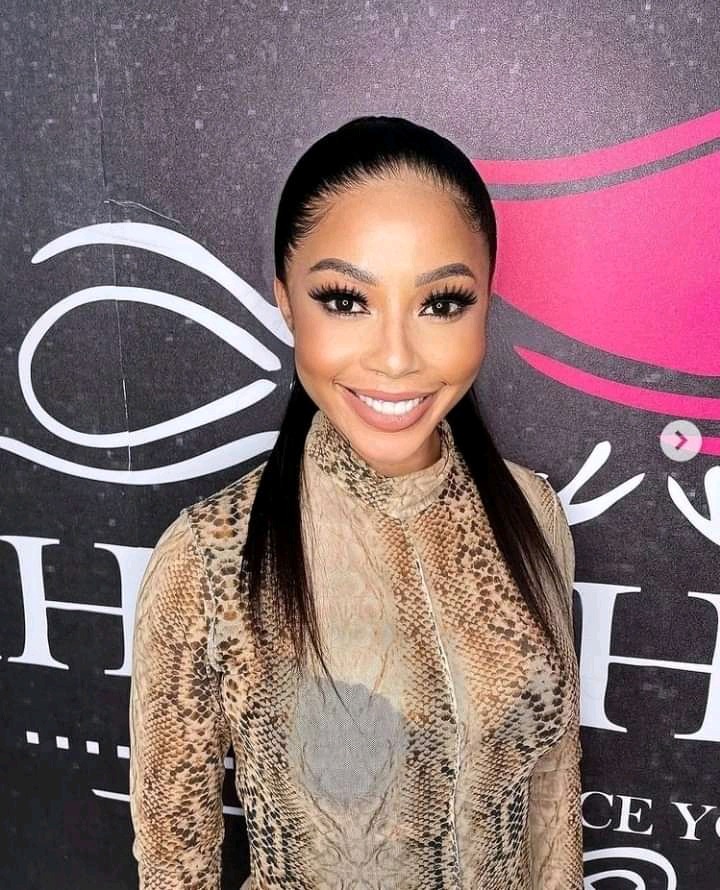 Kelly khumalo who is the best musician and has the incredible and powerful vocalist.

She was in a relationship with senzo meyiwa, the bafana bafana goal keeper.

Who was shot in kelly khumalo's vosloorus family home.

Malema complains about ANC’s recent project: “This is uncalled for”

Malema Was Trying To Help Zim To Enter In SA, Instead This Happened