Gugu Gumede to Leave Uzalo After a Sad Ending

Are we about to see the last of Uzalo star Gugu Gumede? It looks like the kidnapping of infant Smangaliso will be the final straw for prophetess MaMlambo in terms of time behind bars. 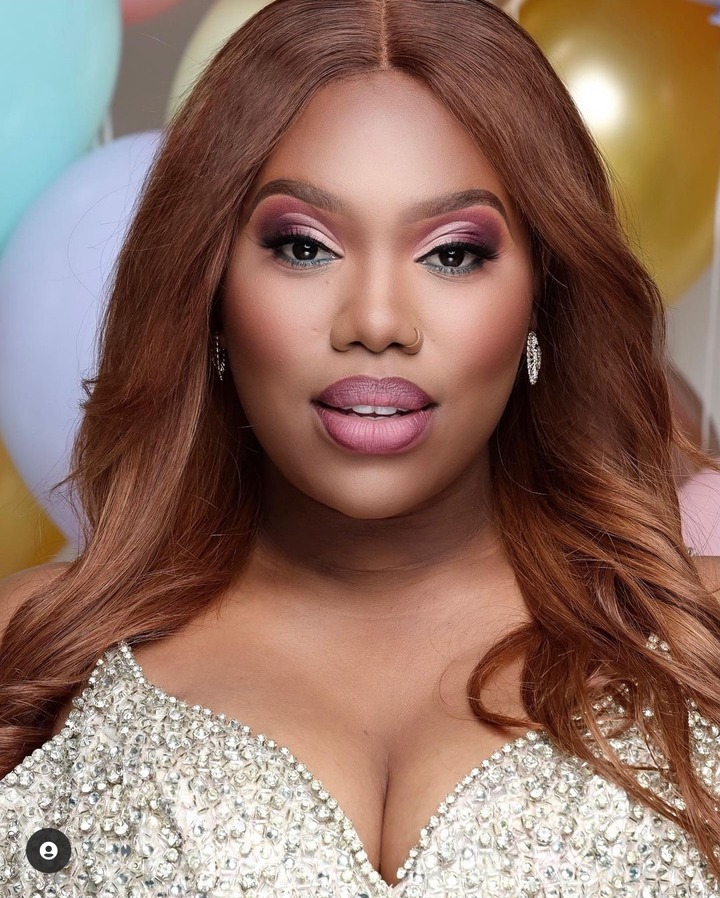 After Madongwe and Gladys 'Ma Madlala' uncovered the truth, MaMlambo's plan to keep baby Smangaliso hidden from the public is about to fall apart.

While MaMlambo makes every attempt to keep the truth hidden, the gossips show up at her door ready to play detective and remain far longer than they were originally invited.. A wailing baby ringing tone was heard when Madongwe called Mamlambo's phone number. Both of the men will be prompted to go to the police by the mysterious woman. 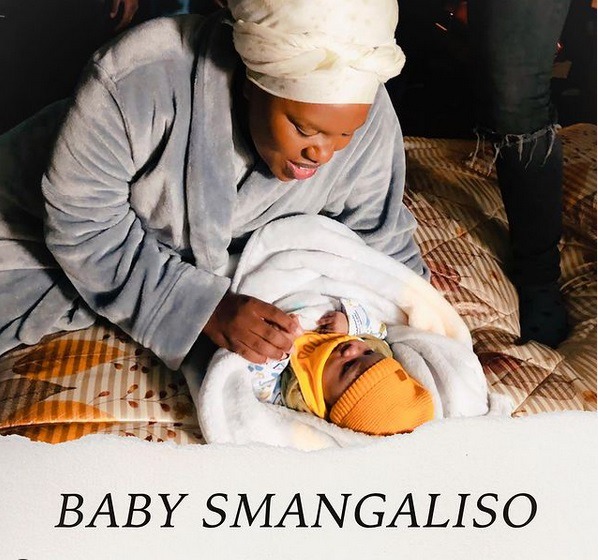 Everyone knows that MaMlambo and Hlelo are going to prison for their crimes against humanity. To her horror, MaMlambo finds out she faces 15 years in prison for taking up an abandoned infant.

After MaMlambo was arrested, there were rumours that she would be fired from the programme soon afterward. It's clear from the few mentions of her name in the Uzalo November teasers that she's about to leave, whether temporarily or permanently. 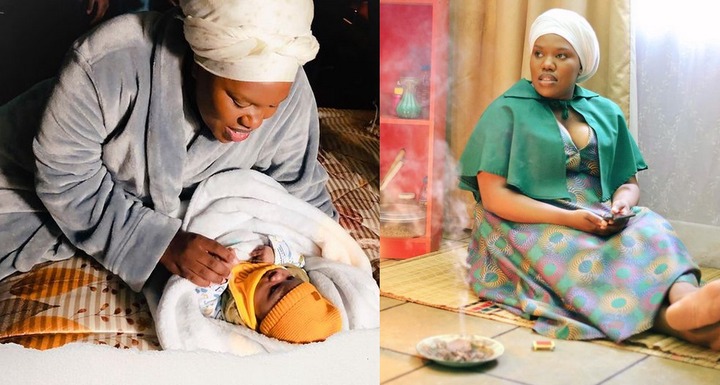 A new narrative was required for MaMlambo when her daughter, Nyalleng Thibedi's character, Zekhethelo Mhlongo left Uzalo to focus on her make-up company and engineering career.

The rumour of Nkunzi and MaMlambo rekindling their romance has been around since MaNgcobo left Uzalo. Nkunzi's chances of seeing MaMlambo are slim given that he is already under Gabisile's sway when it comes to love and romance. 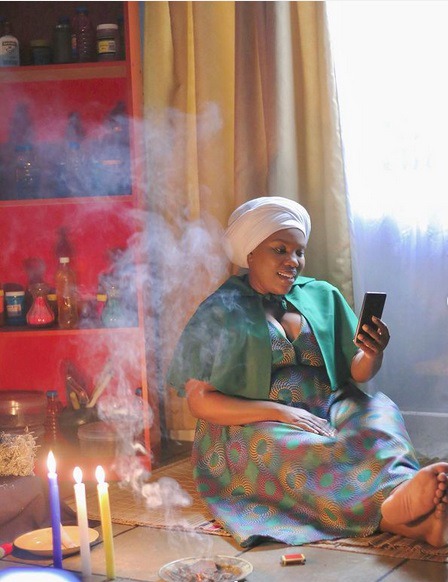 Now that Ggugu Gumede has left Uzalo, what's next for her

Her mother's ambition to run for office has reportedly compelled her to leave Uzalo and enter politics. Deputy Minister of Science and Technology Zanele kaMagwaza-Msibi of the Inkatha Freedom Party was Gugu's mother.

Another reason for quitting her on-screen life with Uzalo is to manage her growing interior design firm, Ngunikazi Interiors. This gives her more time to devote to the company.