Will Connie Chiume be featured in Black Panther 2?

By Bolobedu_Gossip (self meida writer) | 4 days 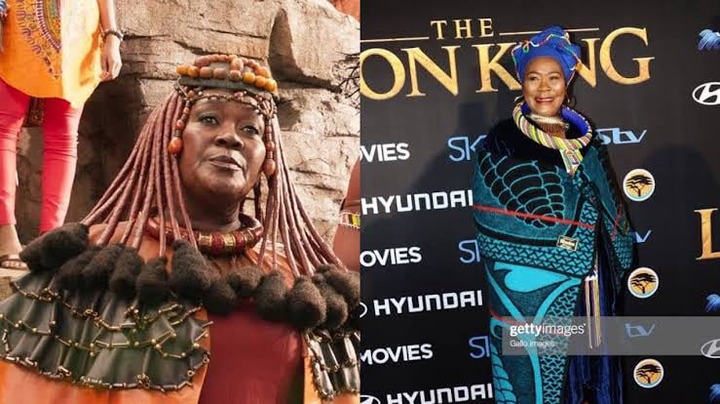 A 69 year old South African actress with Malawi descent Connie Temweka Gabisile Chiume is best known for the roles in the international popular films Black Panther, Black Is King and Blessers as well as in television for Zone 14 and Rhythm City.

Connie also acts in a South African soapie on her recent role on Mzansi Magic called Gomora, shared a picture of herself just after landing in the United States on her Instagram page.

She did not share any other details but it is believed she is there to shoot her part of the block-buster sequel. Production for Black Panther 'Wakanda Forever' started last month, June 5th. In the first Black Panther movie, Connie starred amongst other South African artists, John Kani and Atandwa Kani.

Some of the artists included in the soundtracks from South Africa included Babes Wodumo, Sjava, Yugen Blakrok and Saudi.

The movie is scheduled for release July 2022.

Content created and supplied by: Bolobedu_Gossip (via Opera News )