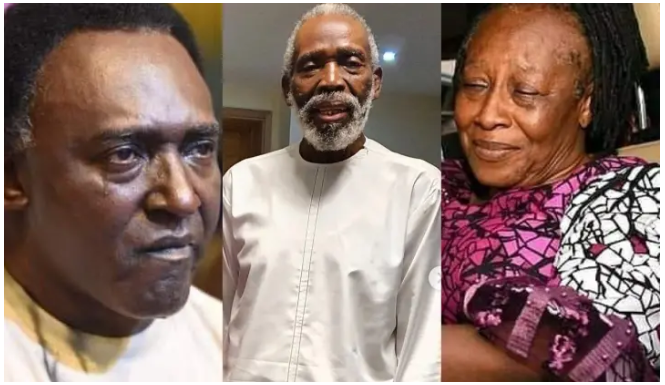 Many people were concerned about Olu Jacobs's health and well-being after seeing pictures of him at the recently ended Africa International Film Festival Awards (AFRIFFA) in which he appeared sickly. The Nollywood veteran actor appeared to be a shadow of his former self as he accepted a lifetime achievement award from his kind wife, Joke Silva, who stood by his side. 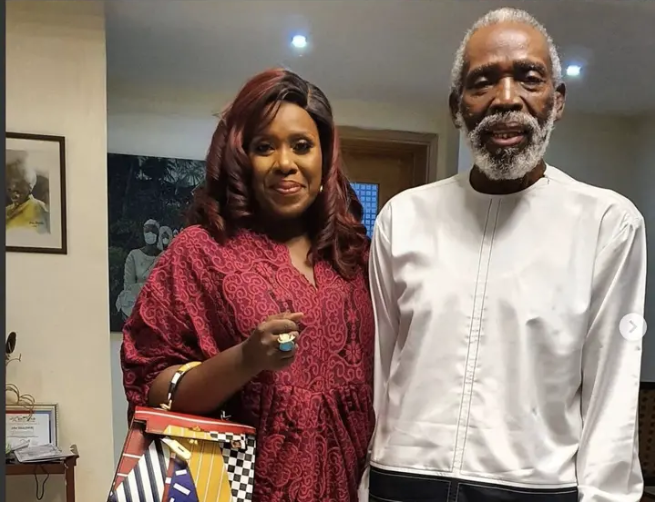 This was the first public appearance by the much-loved actor in a long time. This year alone, at least two rumours concerning Olu Jacob's demise have surfaced. On both occasions, his wife, Joke Silva, was forced to publicly refute the accusations, claiming at one point that the Nollywood icon "was eating eba and soup in his parlour." While this may sound amusing, it demonstrates how difficult it is for Joke to continuously show to the world that her husband is still alive simply because he is a popular celebrity.

Patience Ozokwor, better known as Mama G, is another Nollywood figure who has been repeatedly insulted due to her seeming "old age." Patience has been the darling of the Nigerian entertainment landscape since she debuted in her first radio play in 1998. Regrettably, many of her admirers and critics have failed to recognize that she cannot continue to be charming indefinitely. At some point in her life, old age would have to take its natural course. Unfortunately, no one, not even Patience, can do anything about it. 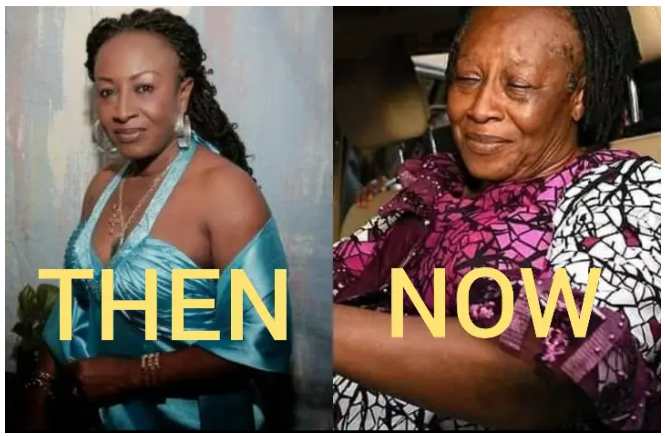 Pastor Jeremiah Fufeyin recently handed N8 million to Clem Ohameze, another veteran actor from Nigeria's film industry, to help him pay for medical expenses. An accident caused the actor to be confined to a bed for two years, according to The Vanguard. In fact, Clem, who had publicly appealed for assistance on the internet, was visibly crying hysterically when he received the money from the pastor. Again, the naysayers wasted no time in weighing in on Clem's plight, with some even questioning the necessity of his going public with his request for financial assistance. In the minds of many, the fact that these performers were once household names on television does not mean they are immune to aging and illness. Considering how elderly and ill they are, I can only image how difficult it must be for these performers to dispel rumors of their own demise.

Nollywood veterans, whose visage bring back memories of our youth, deserve more from us as a people. If that's the case, is it now a felony for them to be human??