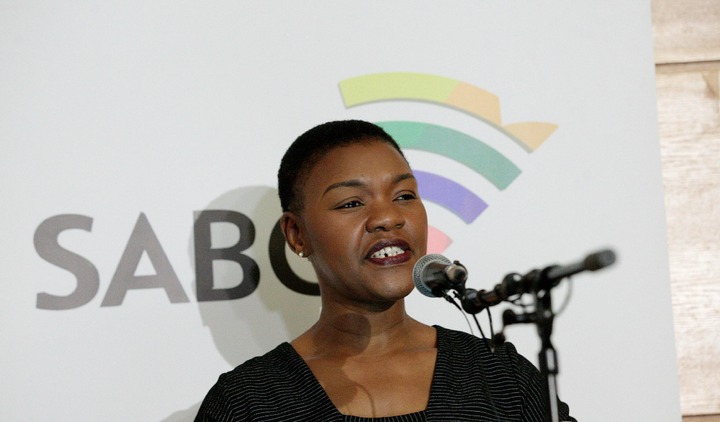 It has ended in tears for the top SABC boss who held a position of the head of news as she got fired from the public broadcaster.

SABC on Friday reached a decision and announced that they have cut ties with her and she got dismissed with effective immediate.

The head of news, Phathiswa Magopeni's dismissal from the SABC comes after she was found guilty of misconduct.

This was after the discliplinary hearing she faced last month which was chaired by a senior counsel.

The SABC on Friday released a statement which announces they have fired her.

The statement stated that Magopeni's services have been terminated with immediate effect and she has been informed accordingly. 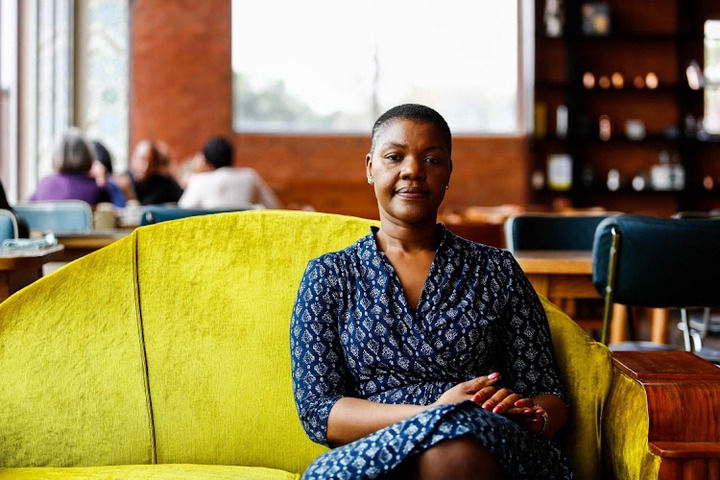 Last year December, the public broadcaster instituted a discliplinary process to deal with the airing of the Special assignment episode which had been interdicted. This is where Magopeni was found guilty of misconduct for failure to take appropriate measures to ensure that the SABC abides by the court order and not air this episode.

The issue was dealt with Advocate Nazeer Cassim who initially recommended that Magopeni be given a sanction of a warning. However, if Magopeni made common cause with the remarks as set out in the heads of argument submitted on her behalf, then the SABC reserved the right to adopt a sanction which would see her being fired.

Magopeni was given an opportunity to submit mitigating factors and to address aggravating factors identified by the SABC, in line with the rule of natural justice and the audi alteram partem (which is to listen to the other side) principle

However, Magopeni did not make the submissions. In the absence of her mitigating factors,the SABC reached a conclusion that there is a breakdown in the trust relationship between her and the SABC. As a result, the SABC then terminated her services with immediate effect and she has been informed accordingly.

However, Magopeni said she will not let this lie down as she promised of taking the matter to court.

It will be remembered that the ANC head of elections, Fikile Mbalula had blasted the SABC for not giving the ANC enough airtime for their elections campaign hence they lost dismally.

'See what Sekhukhune United coach said about Kaizer-chiefs ahead of their clash.

NPA Needs R750 Million To Respond To The Zondo Commission