By Buhlebenkosi (self media writer) | 8 days ago 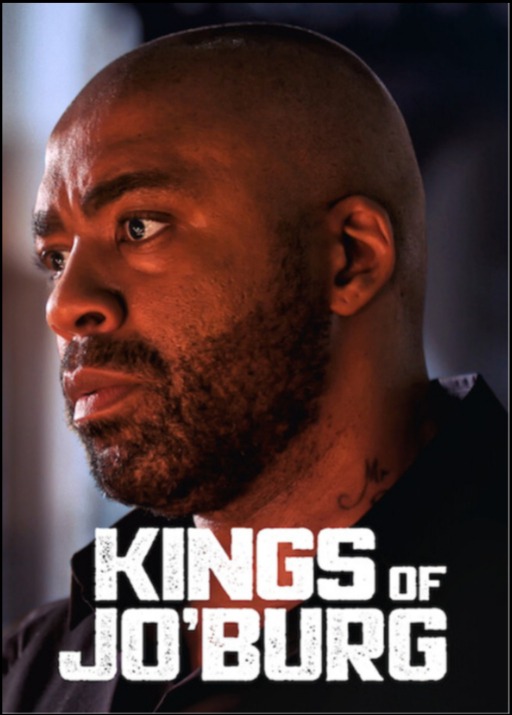 Kings Of JoBurg is a Netflix Original Series that first premiered in December 2020. It is starred by the deceased Shona Ferguson, Zolisa Xaluva and TK Sebothoma. After this TV program's first season, South Africa went crazy and fell in love with it; not only because of the different content it produced but because of the talented actors this show had.

After the main character of the show, Shona Ferguson, left this world many people were so sad. Shona was the king entertainment in South Africa. He owned, together with his wife Connie Ferguson, the Ferguson Films production. He played so many roles like Muvhango, The Queen and many more. He even produced the Netflix Series, Kings Of JoBurg.

Just before Shona's death, he had already made an Instagram post, together with his family to announce the renewal of the second season of Kings Of JoBurg. This was back on the 15th of April, three months before he succumbed to COVID- 19. Many people were happy of this announcement. After the announcement, a fan posted, 'When when whennnnnn. I'm so ready for it.' It seems like many South Africans were looking forward to it.

After Shona's death, the whole South Africa was in confusion as they didn't know if the season renawal was still a thing. They are still in confusion, even now. While many news website are convinved that the release date for season 2 is on the 3rd of this December. Even Whenetflix, the website that always tells us the accurate release dates of our favourite shows from Netflix, is confirming. The countdown has begun. 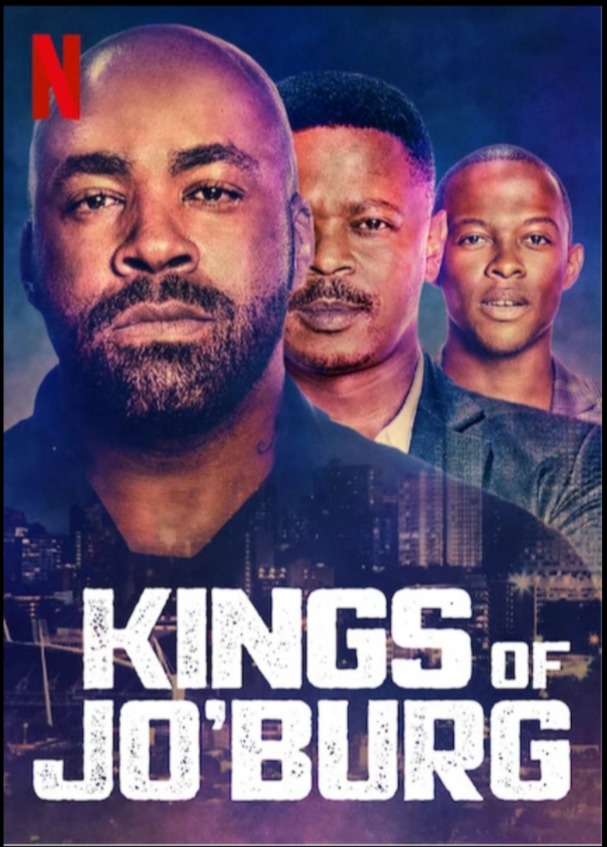