The much-loved character of Mastermind is making a comeback at Uzalo Telenova and the one of Babekazi. 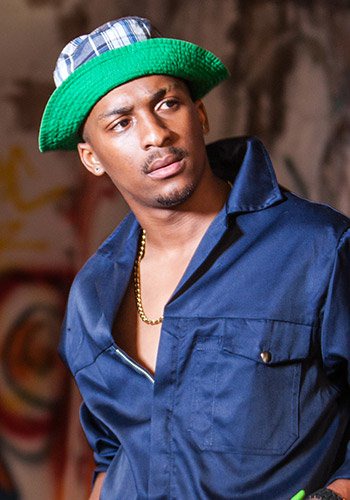 Uzalo was one of the most loved Soapies since its creation in 2014 until other characters like Mastermind, JC, and Mxolisi graced the big screen and made everyone not miss the 8.30 pm drama. 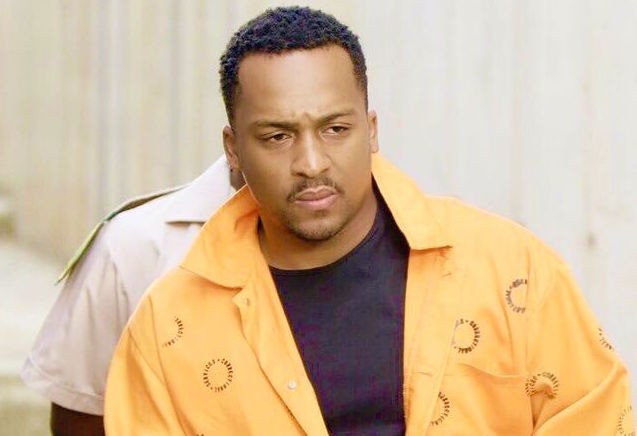 But now many of these have since left the soap and pursuit other projects, the good news to the diehard fans of Uzalo is that Mastermind has decided to return to the soapy. The character which is played by Ntokozo Dlamini is one of the exciting and highly celebrated old characters of the drama. Mastermind's return is there to shake things up as the soapy is a bit dull without him. According to sources, he will join the storyline of Khathide who deals with drugs. 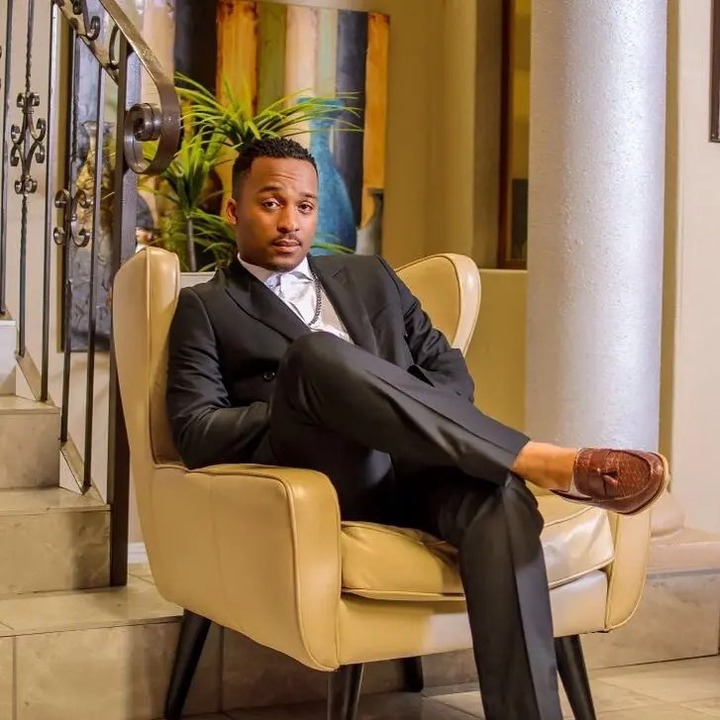 The character of Khathide is played by Tshepang Mohlomi who is the award winner of a child star who was known as Chilli Bite in the film Izulu Lami. Mastermind's character was not renewed in 2018 but he came back in 2021. While everyone was preparing for a rocky ride Mastermind disappeared again only to appear in three episodes. He was brought to bring some life to the character of MaNgcobo which was played by Dawn Thandeka King. Ntokozo is one person who has always been readily available whenever the Soapy needed him. 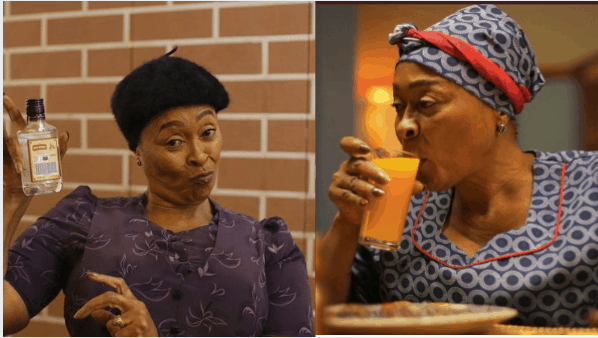 In May of this year, Uzalo wanted to bring back old characters which included Mxolisi and Ayanda but only Mastermind was available. The two were busy with other projects and could not return. He always made himself available whenever needed. Mastermind will make its first appearance on the 3rd of January 2022. Another hilarious Character who will be returning is that of Babekazi which is played by Duduzile Ngcobo. Ntokozo did not want to comment but referred the media to Uzalo for comments. The Uzalo spokesperson said that views will be notified in time should there be any changes regarding the soapy. 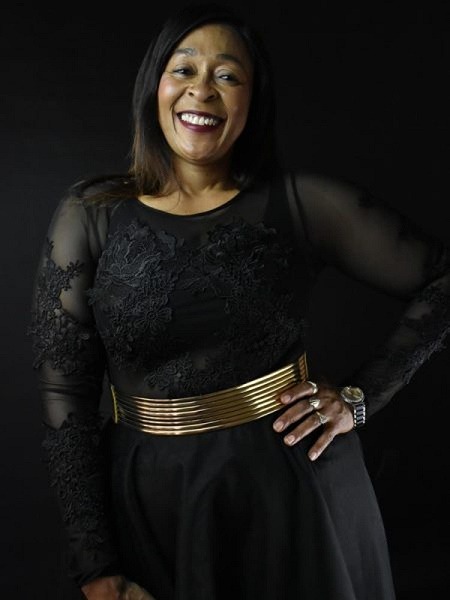