Former idols South Africa judge caught up on racism racism again. Gareth Rhydal Cliff is a South African radio and television personality. He began his professional radio career at 702, and later became the host of the breakfast show on 5FM. During his career at 5FM, his show included a feature called The Hollywood Report with Jen Su. 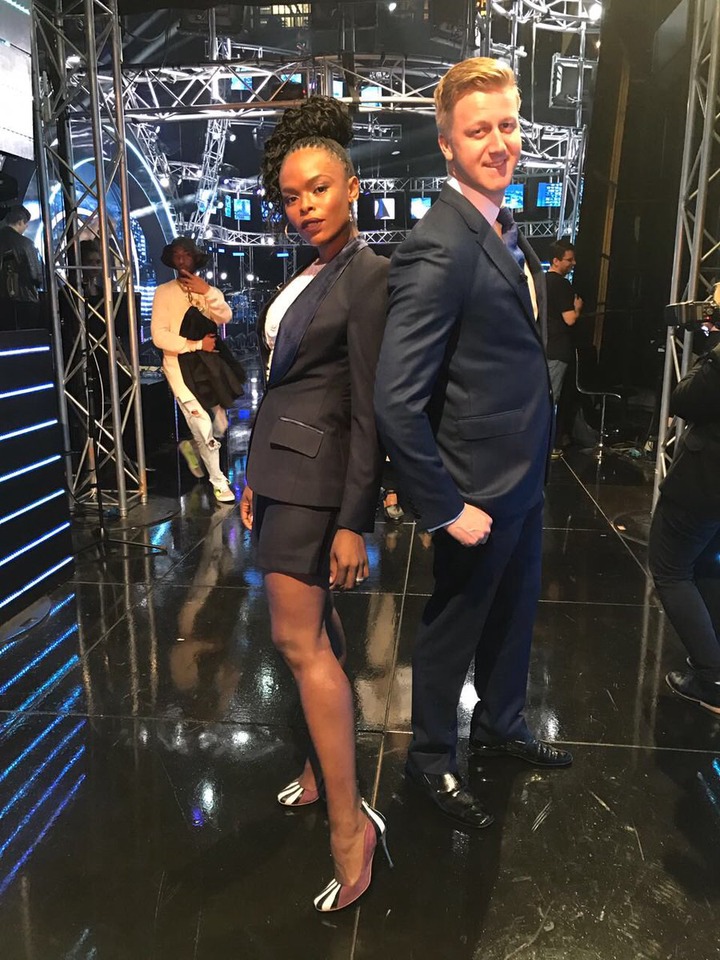 Gareth Cliff was sacked by M-Net TV after appearing to cite "freedom of speech" as a defence for comments made by a white South African woman, who had referred to black people as "monkeys" in a widely shared Facebook post.

Yesterday people watched an immensely triggering video where Gareth Cliff told a young, black lady Mudzuli Rakhivhane that “your personal experience is completely anecdotal and unimportant”, and while that is triggering enough, the whole leader of the Democratic Alliance sat smugly staring in agreement like some doe-eyed right winger hanging onto the hate-filled revisionist rhetoric of Donald Trump.

This is now getting out of hands, imagine same person being caught second time in racism act. This simple means he might be doing outside also without people capturing him.

Over R20; Another massive fuel price hike announced for December