RHOD|| "Don't bring Londie back" Mzansi reacts to the housewives reunion. See why

Since the 2nd season had started, Londie London was in the great books of the viewers up until recently when everything just took a huge downfall. Londie London is a artist, Instagram influencer and also a now reality TV star. She's engaged to a well known businessman Hlubi Nkosi, of which they are now expecting their second born. 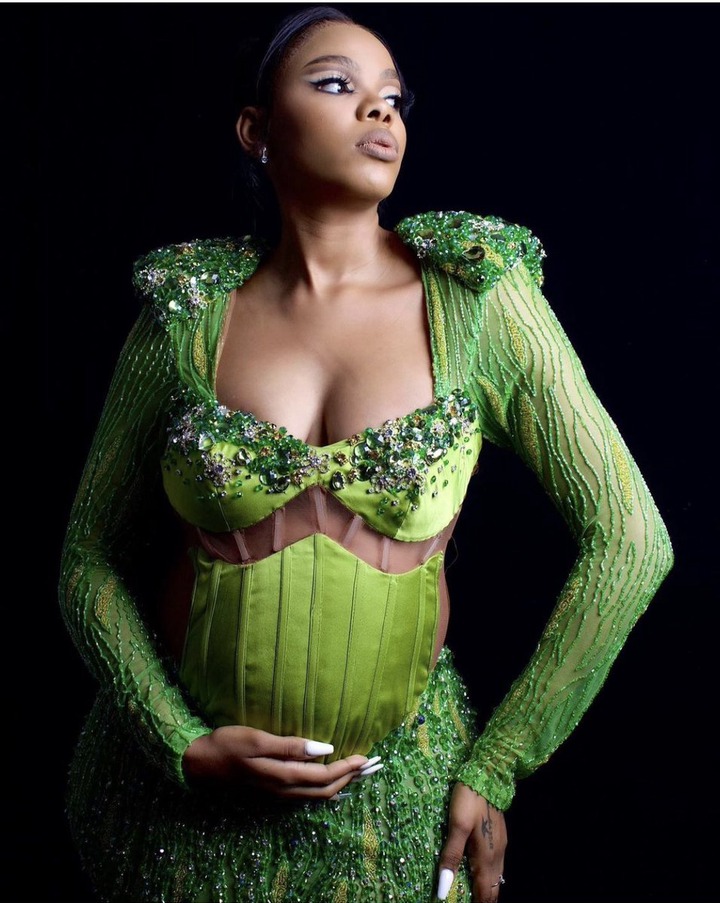 Viewers have now concluded that they don't want her back on the 3rd season because she brings "mean girl" energy to the show. This judgement where based on how she treated Nonkanyiso Conco. Londie London was a fake friend to Laconco throughout the show. We would see Londie being nice and all whenever with Laconco but everything changes when she meets up with the other girls. Which is sad really. Cause the viewers picked up on that and they are not happy with the way she handled this matter. Throughout the show, Londie London has proven that she is a totally unreliable person because, she canceled her performance at Jojo's birthday party, she gossip Ed about one of the housewives person and proceeded to tell the other housewives that the other members believed that her boyfriend was fake, she was the terrible host at the Nambiti reserve, shares news that where told to her in confidence to other ladies. 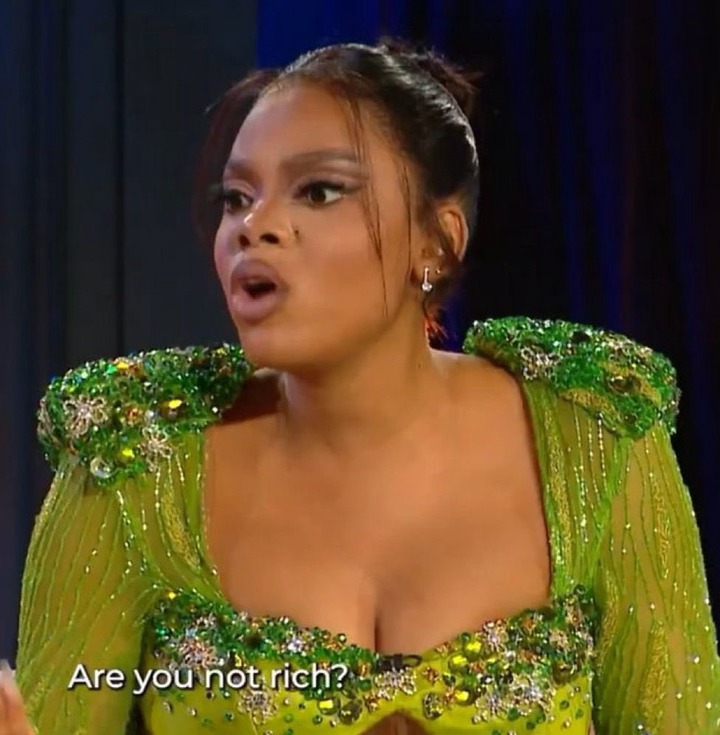 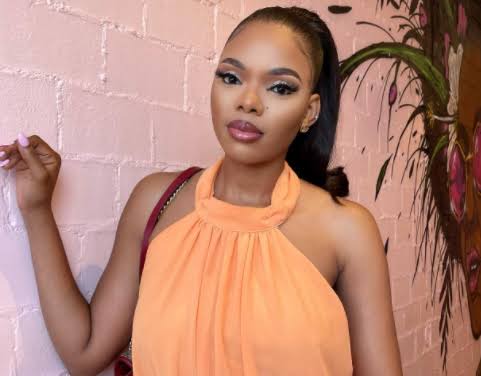 Londie London forever contradicts herself she also mentioned that "she loves a good life, that her husband is able to provide for her" but at the same time she got furious when the other housemates tell her that she has financial support from her husband. Even goes to an extent of denying that.

Watch the beautiful home and cars of Andile Jali in snaps