The following celebrities have put a lot of effort into getting their music known across the nation. They began their musical careers many years ago, but they never had the chance to show off their talent or their exquisite creations.

The moment King Monada's popular song "Ska bora moreki" was aired on the radio at the federal level, other musicians began to be given the same chance.

These musicians have been promoting themselves by putting out good music, and I must say that they have been rewarded for it.

This is evidence for it. 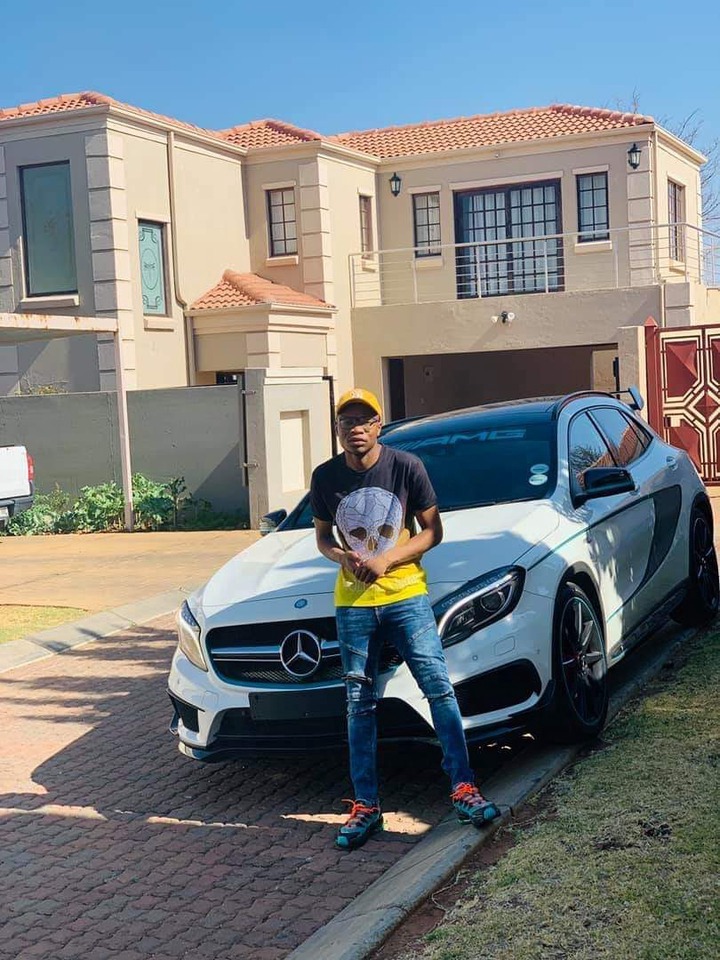 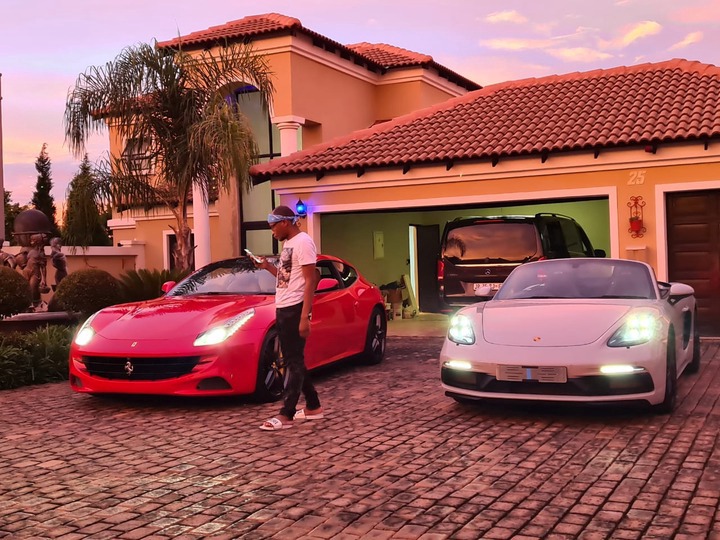 After releasing his debut album Skeleton Move, which received praise and won an AFRIMA Award for Best Artist/Group in the African Electro category, the DJ gained additional notoriety. He had a successful year in 2019 thanks to the global success of his tune "Jerusalem," which had 162 million YouTube views.

Aside from his music career, Master KG is renowned for appreciating the finer things in life, as evidenced by the expensive automobiles he drives and the clothes he wears. The DJ has also purchased a lovely house for himself in addition to that. 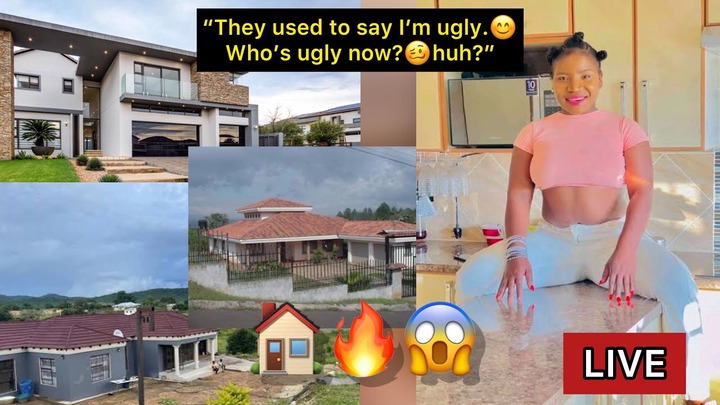 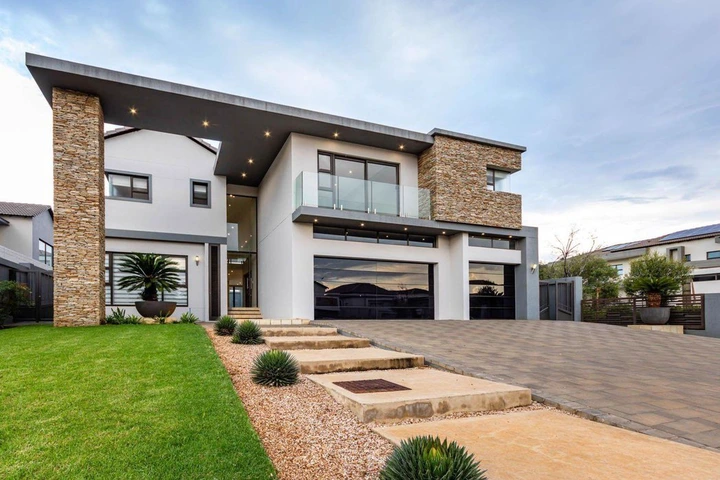 The publication of her popular song "Matorokisi" helped the venda singer gain widespread recognition. Her music has since gained popularity outside of South Africa. Because of her talent, Makhadzi is adored and supported by a lot of people. And she has been able to realize her aspirations thanks to the support of her admirers. For her parents, who are no longer married, she built two large, separate residences. She then had the good fortune to inherit a lovely mansion. 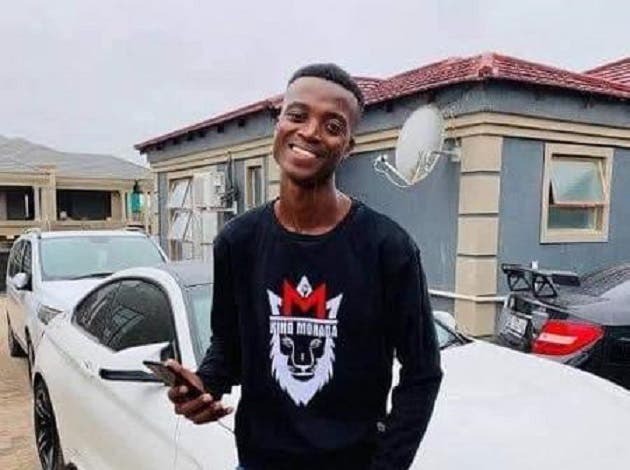 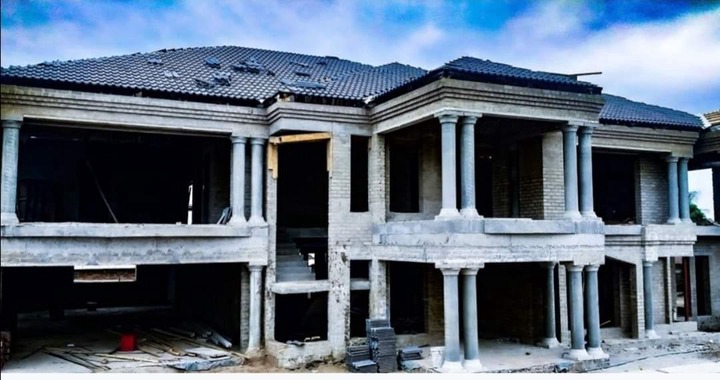 He began as a DJ before transitioning to singing. He constructed a lovely home for himself in his hamlet early in his career. His recording studio is located here. Later, he made the decision to construct a large residence for himself and his family. He has been talking about how challenging it was to finish the house because of lockdown and being unable to earn more money. The building project began a few years ago. A few weeks ago, he tweeted images of the finished house and expressed his gratitude for reaching his objective.

Foods You Need To Eat To Reduce High Blood Pressure