By Celeb_SA_News (self media writer) | 1 month ago 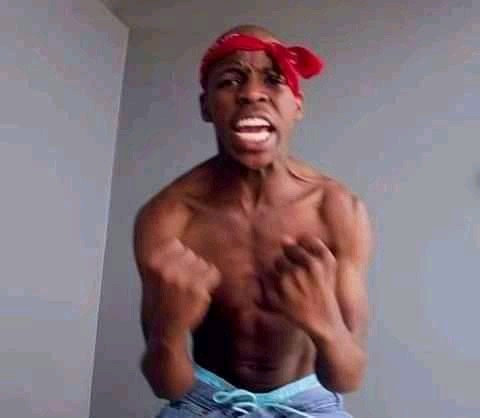 - Big Xhosa is an up and coming artist who got fame and recognition, early this year with his diss track. The diss track was aimed at all South African rappers. In the Diss track music video, they're lines that left people talking on social media, this lines are as follows, A Reece izhapha Baby girl.

- Big Xhosa has allegedly shown interest in some of the male artist in the music industry, Names such as A Reece, And many more. He causally share posts that are triggered to A Reece and he once said that he would love to be in a relationship with A Reece.

The rapper recently shared a photo of himself wearing a skirt, and all in all made a lot of people to be aware of him the his already gay and he has confirmed it for himself. The rapper went on to say that he wasn't gay when he shared his caption: 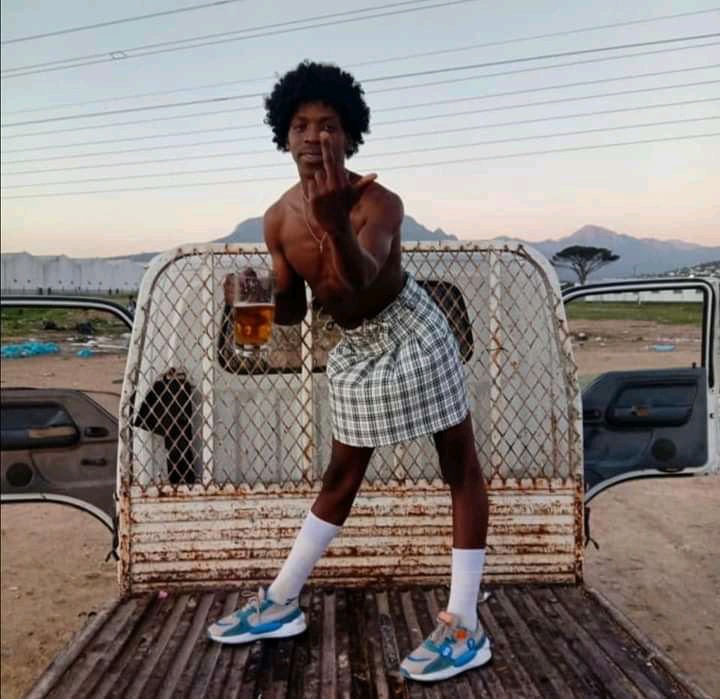 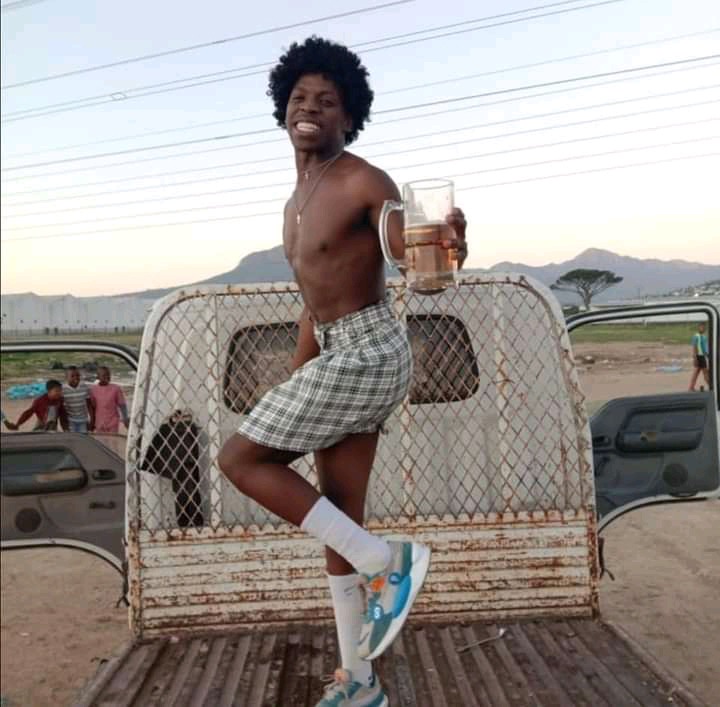 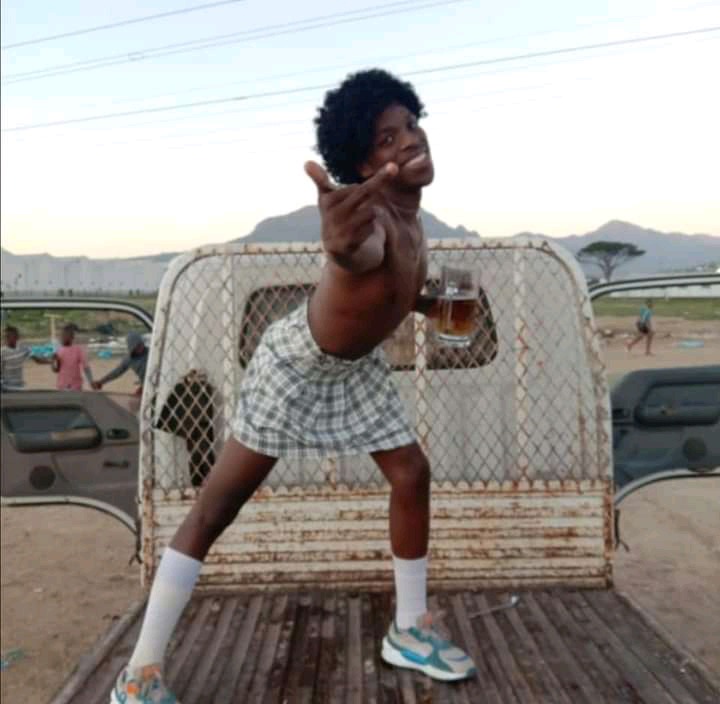 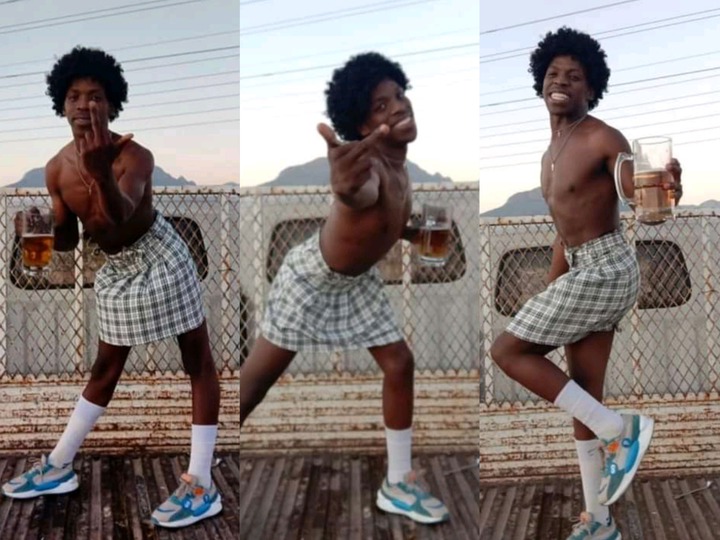 This made a lot of people suspicious about him, but he still refuses to inform himself as a gay person. Many think that the boy only wants to get attention from social media users, and have a bit of clout or to be recognised by the media.

A post shared by him on the 13th of October 2021 shows a caption wrote by him that says the following, "I have a boyfriend and I love him."

A lot of people were happy for him and Said that they're not surprised for someone such as him to have a boyfriend. Many still don't understand if his truly a gay person or his just trolling on social media. 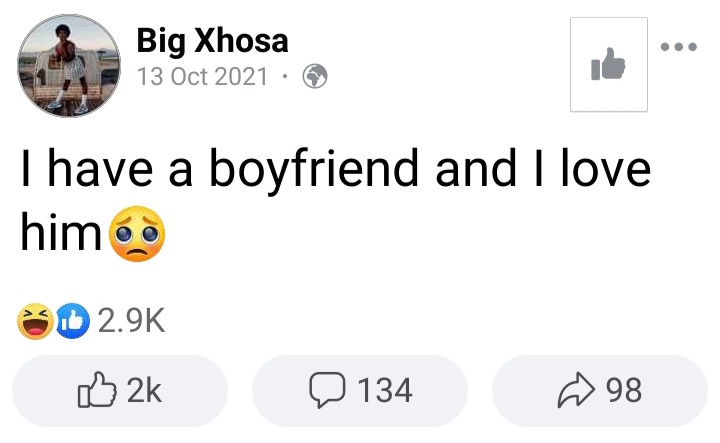 A lot of people left comments on his recently shared photos of him wearing a skirt in public. Although some say wearing a skirt is not a problem but to some it was not an easy pick, some of the people weren't to a point were they told him that he needed help.