What You Need To Know About Bonang Matheba

By Southsouth585 (self media writer) | 3 months ago 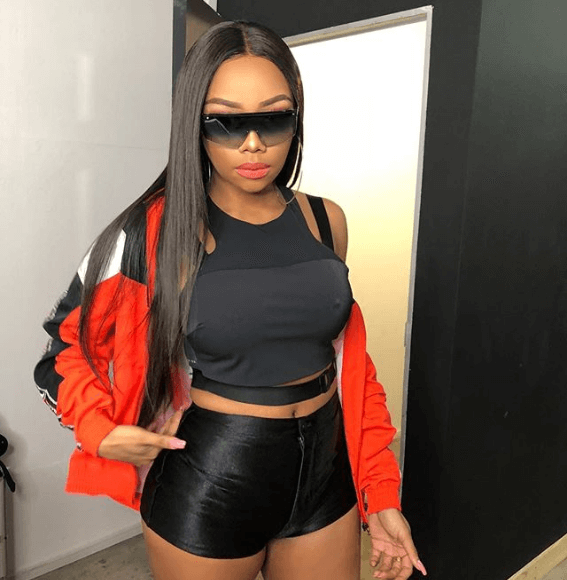 Bonang Matheba, born on June 25, 1987, is a South African television presenter, business woman, producer, model, and philanthropist. She was born in Mahikeng, North West, and is known for her vivid presentation talent and distinctive voice. As the host of the SABC 1 music show LIVE, (now Live Amp), she rose to popularity in the industry. She was also the first black South African to appear in a number of magazines.

In 2015, she was the first African to receive an E! News Special African on E!

In 2016, she was chosen the Face of Entrepreneurship alongside three other women on the cover of Forbes Woman Africa.

She published her book "From A to B" in 2017 and launched her own reality program, Being Bonung. In 2018, she was featured on September edition of the power issue of GQ SA.