Established by the name of “WTA” which originally stands for West Thugz Alive.

By Upcoming_Mag (self media writer) | 10 months ago 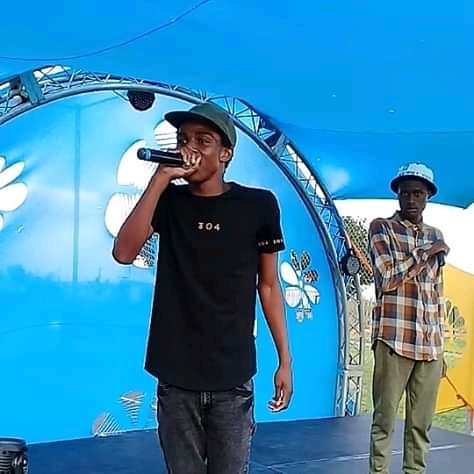 Started as a group of four consisting of Tshepang Mokwatedi, Musawenkosi Khumalo, Sibusiso Madonsela & Xolani Raditsela (known by their stage names as P-Ang, Flavow, Venom-Gawd & Xolani Sushii (Jadie•Gawd), in 2015 after the breakdown of “YMF", Venom Gawd & Flavow decided to continue their journey in entertainment as a duo. They were then established by the name of “WTA” which originally stands for West Thugz Alive. 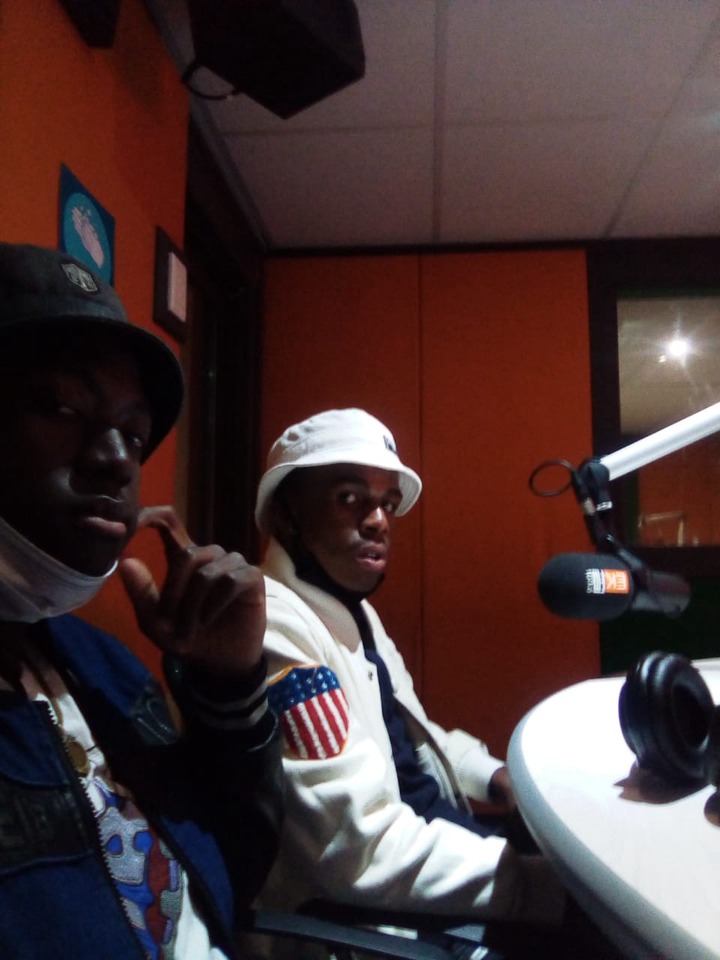 Inspired by big acts both local & internationally, this crew didn't give up on their dreams, they gave their all to music and that can be heard in their music even backed by an impact they have made in the music scene over the past years. 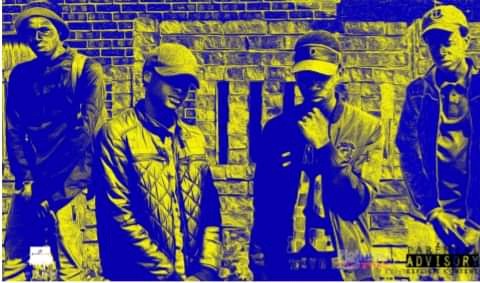 WTA respectively had a dream, a vision to become the next new age musical icons, the new school of good music. They have the total package; attitude, creativity, talent & character to bring into the music industry and they ambitiously perfected their craft since 2015. When their lives converged towards destiny's plan, they started writing their music & recorded music professionally for a little in a year till now. 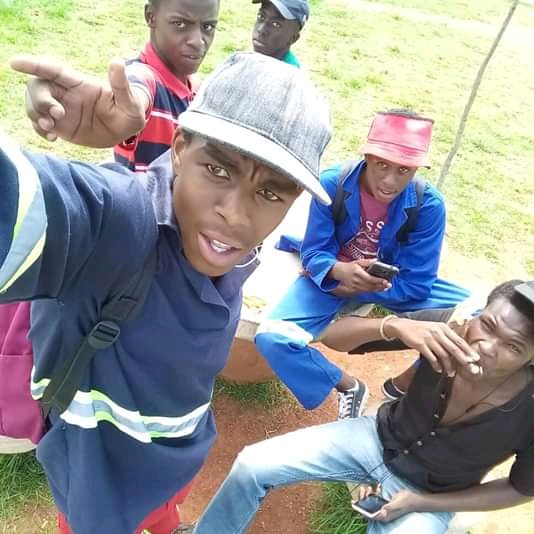 *West Thugs Alive came by stating or putting an awareness that young talented boys from Etwatwa West have come into the picture. West is derived from the township name “Etwatwa West", Thugz from the legendary rap star, 2pac's tattoo “Thug Life".

Due to gang violations ekasi, the duo had to change to “Worst Team Alive" for their safety as they used to get gigs around hoods which had gangs fighting against the well known gang popularly known as “WEST”. 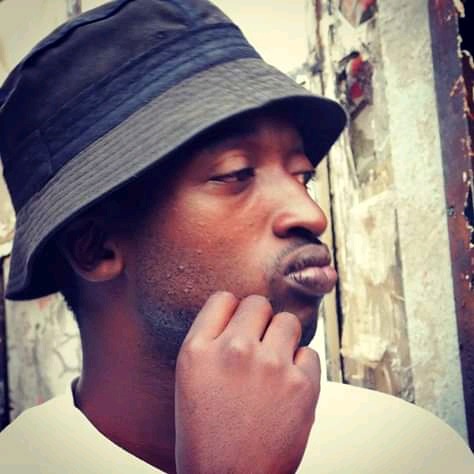 It's only a matter of time before the grace major Ekurhuleni Municipality Festivals, Back-To-The-City & other musical concerts.

WTA can be reached through the following social media channels and website links: 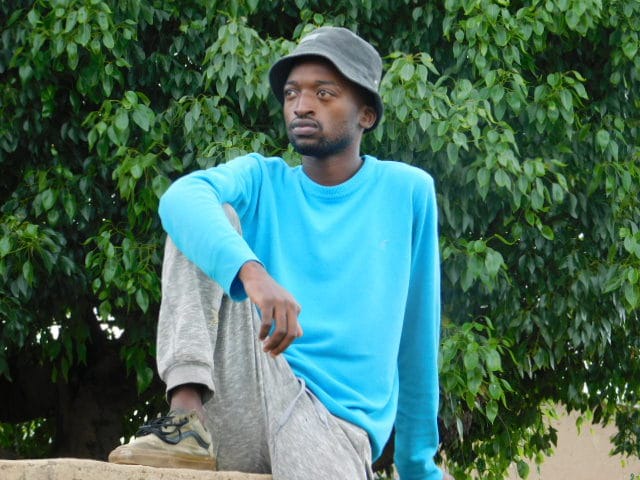 Content created and supplied by: Upcoming_Mag (via Opera News )