Courtney Clenney, 26, brutally attacked Christian Obumseli, a model and businessman, in an elevator two months before she killed him. Courtney was caught on camera this week slapping, hitting, and pulling his hair as the 27-year-old desperately attempted to repel her attack, according to video released this week by the prosecution as part of the evidence they discovered to arrest Courtney in connection with Christian's murder. In their opulent Miami apartment, Courtney fatally stabbed Christian on April 3rd, 2022, two months later. 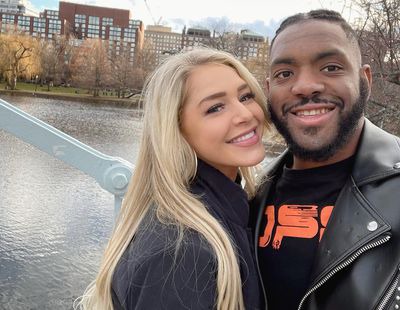 Two years have passed since they started dating. She was later released after claiming self defense. However, subsequent evidence discovered by prosecutors suggests otherwise. Even her mother prompted her to assert self defense. At a news conference on Thursday, August 11, Miami-Dade State Attorney Katherine Fernandez Rundle unveiled devastating evidence that supported Cheney's accusation that Obumseli had been the victim of domestic violence that led to his death. 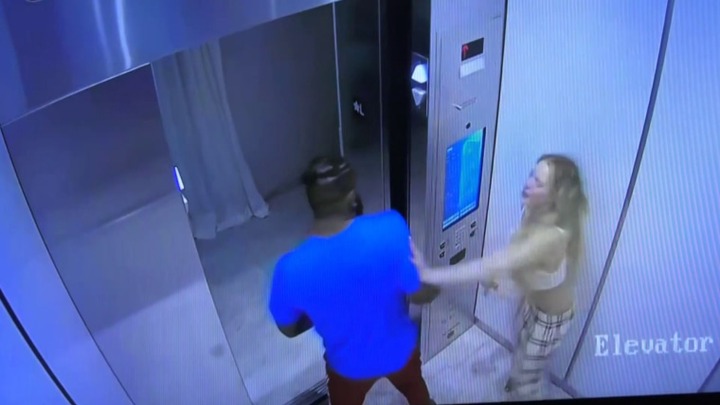 The couple lived in a high-end apartment complex, and Fernandez Rundle played surveillance video of an altercation that occurred in the elevator a few weeks prior to the stabbing incident. In the video, Clenney pushes, shoves, and jumps on Obumseli, who is dressed in a blue T-shirt and black track pants and is wearing a white bra top and plaid loungewear pants. He looks away from her and extends his arms as he operates the elevator panel's buttons. 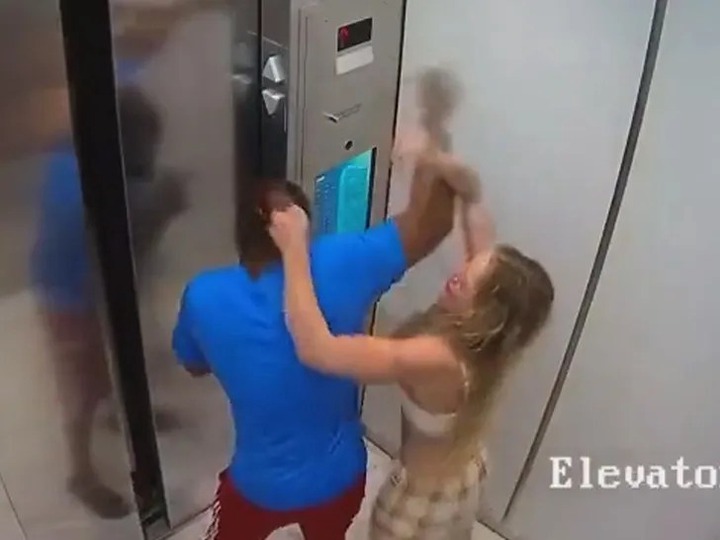 He seems to temporarily have her in a headlock at one point, and then he pushes her face with his hand later. The defendant was shown "aggressively attacking Christian," according to Fernandez Rundle, who also said, "I think [the video] was a detailed method to indicate what the relationship was and who the aggressor was." Fernandez Rundle demonstrated how to use a kitchen knife as she described how Clenney killed Obumseli on April 3 by stabbing him three inches into his chest with a six-inch blade that also pierced his subclavian artery.

Contrary to Clenney's assertion that she threw the knife at Obumseli from a distance of roughly 10 feet, she claimed that the medical examiner determined that the cut was produced by a downward stroke into the victim's chest. In addition, the prosecutor claimed that despite Clenney telling police that Obumseli had slammed her against the wall by her neck and then pushed her to the ground, there were no physical indications on her body that she had been hurt during the argument. 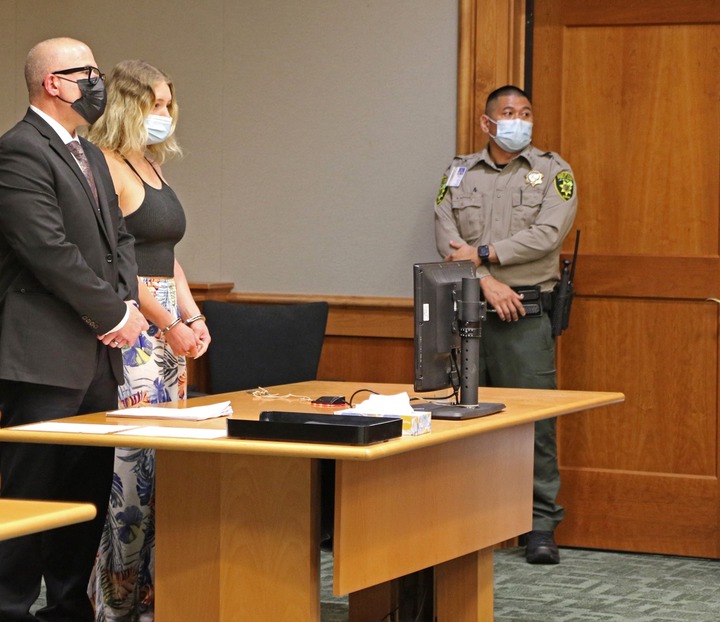 Between 4:33 pm, when he brought sandwiches home, and 4:57 pm, when Obumseli dialed 911, according to authorities, Clenney stabbed her. They stated that at the time of the stabbing, Clenney had been speaking on the phone with her mother. Authorities were informed by her mother that when she was speaking with her daughter, she overheard the couple bickering. A disturbance in Clenney and Obumseli's apartment was reported to building management about 10 minutes before Clenney dialed 911.

Obumseli could be heard in the background constantly stating that he was dying and that he was losing feeling in his arm during Cheney's 911 call, according to Fernandez Rundle. It was audible that Clenney was saying, "I'm so sorry, darling." Clenney was portrayed by their acquaintances as an aggressive partner who used her reputation as the "toxic girlfriend" as a justification. She was also accused of having a history of violence with other men she had dated. Clenney is being extradited by authorities from Hawaii to Miami. She hasn't yet gone in front of a judge.