Do you remember Fana from Generations, do you still remember him? It's been years we have not seen him in our screen. Mzansi remembered him today after his picture started to circulate in social media. 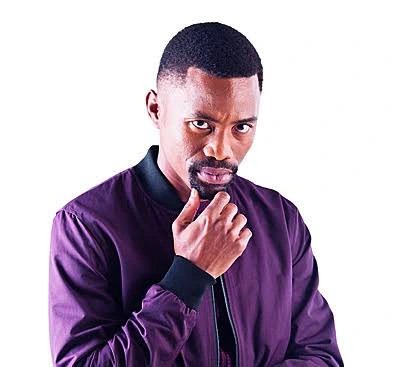 Mzansi were left speechless after seeing picture of former Generations actor popular known as Fana making some rounds in social media. Many fans has been showing some reactions after seeing weight loss. 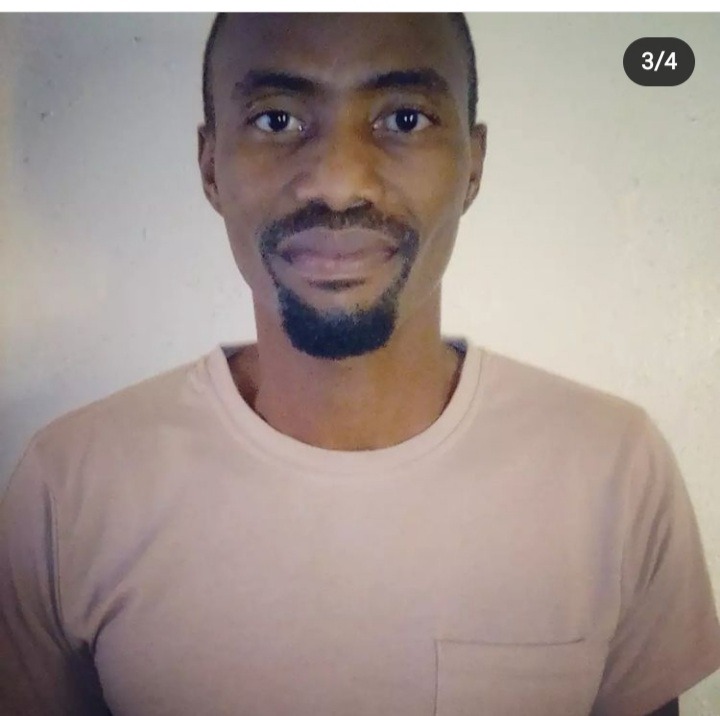 Mzansi has reacted to his social media page after seeing that he no longer have many likes and followers has even declined. There is some pictures of Mnqobi Duma in social media which is currently circulating. Many people have were left speechless after seeing his recent picture.

Mzansi has been saying that Former Generations actor Fana Cele is now broke. This come after seeing his video he recently posted in his Instagram page. Mzansi now want to know what really happened to him. 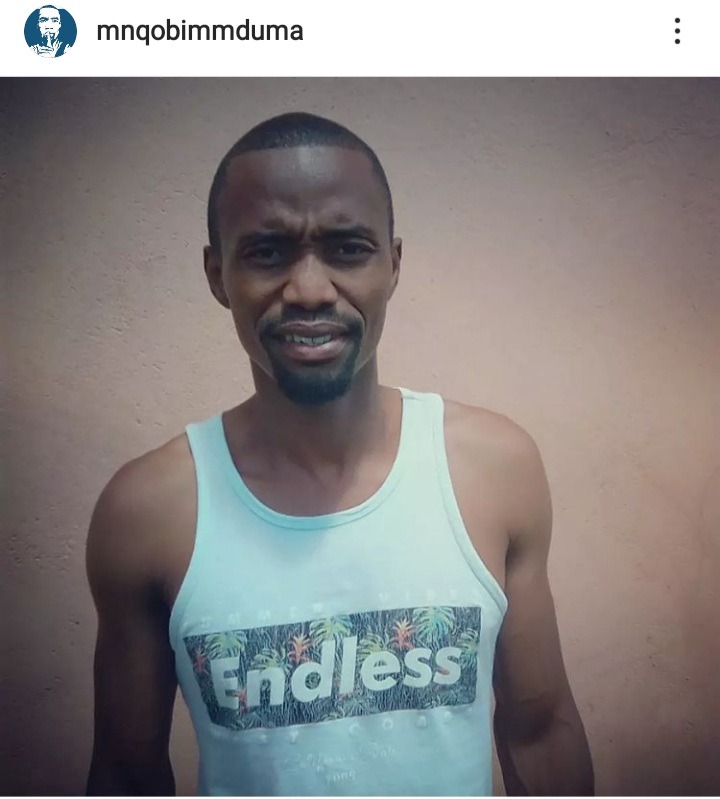 After so long he have not seen in television it was revealed by one of the source that he has shifted from his acting to music. A source has revealed that he is now in Musi. In his latest video which he posted he said something about being broke and accepting his spiritual calling. 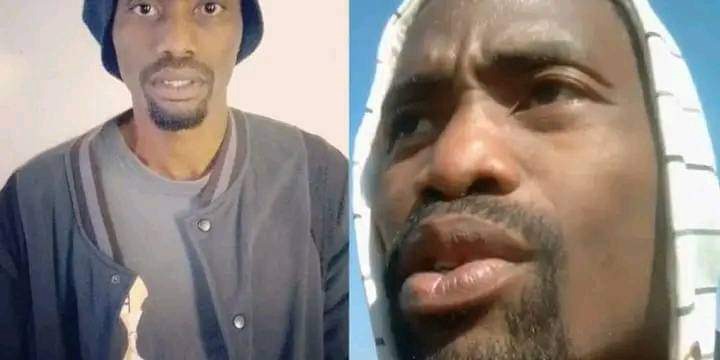