Pictures :This is what happened to Malaika a South African Afro-pop music group

Malaika is a South African Afro-pop music group, which has been described as post-kwaito, post-mbaqanga and neo-soul, consisting of musicians: Bongani Nchang and the late Jabulani Ndaba (both born in Klerksdorp), from the previous band, The Stouters, and Matshediso Mholo (born in Lichtenburg), a former school teacher. 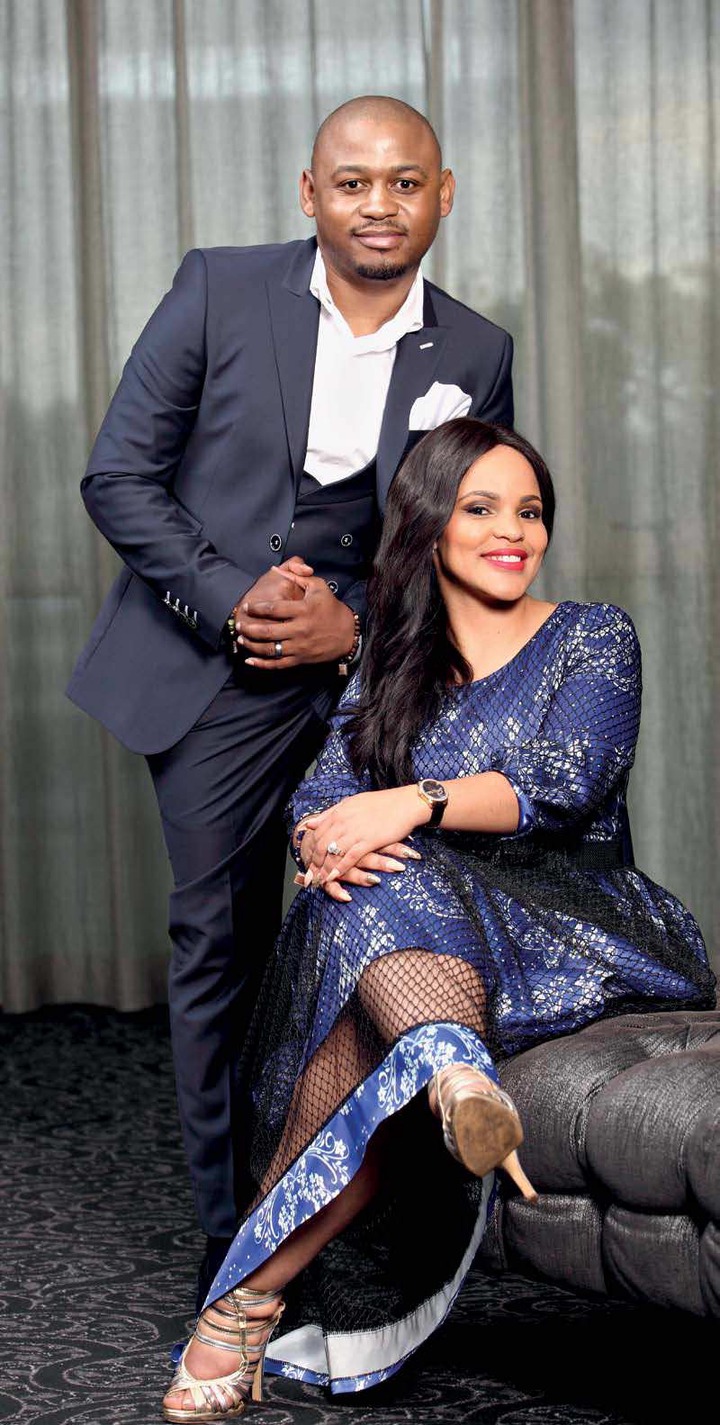 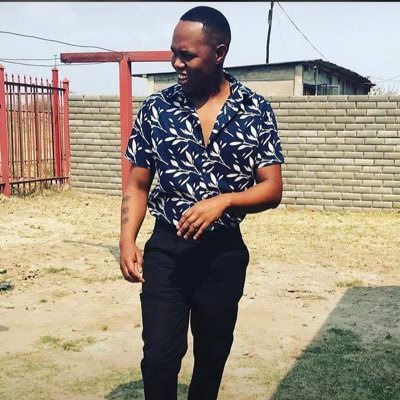 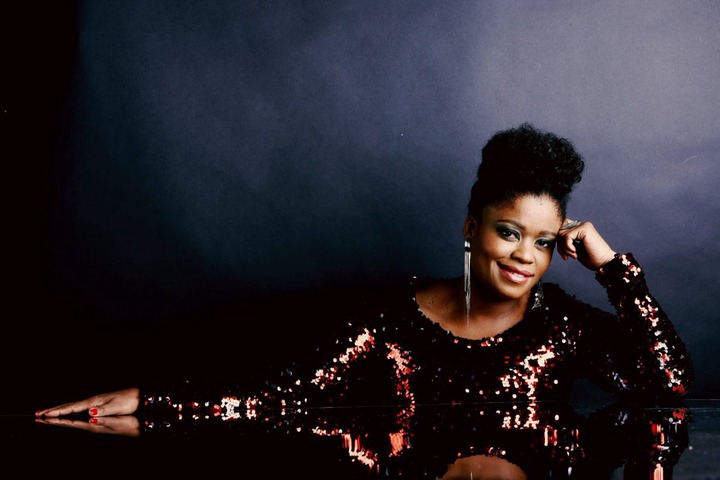 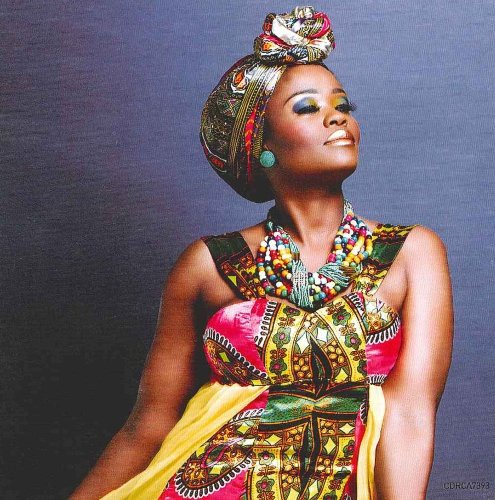 Matshediso Florence Mholo is a South African artist and activist and a member of the multi-platinum Afro-pop group Malaika.

Mholo met fellow group members Bongani Nchang and the late Jabulani Ndaba in a church choir in 2003, while teaching music and drama at the Mabana Cultural Centre in Mmabatho.

Mholo has been involved in a number of campaigns on behalf of orphans (especially AIDS orphans) and abused women. She is also an Aids activist and was voluntarily tested for HIV in October 2006 an attempt to set an example.

Bongani Kevin Nchang is a South African singer best known as a member of the Afro-pop trio Malaika. He was co-host of the SABC2 religious music programme Gospel Classics in its first season and continued with the show as band leader in Season 2.Sorry fam! Bongani Nchang doubts that there'll ever be a Malaika reunion.

This comes after swirling reports that Bongani and Tshedi are not on speaking terms.Tshedi said that Last time when she spoke to Bongani was around March/April when she asked him if we could meet, and he asked what would we be talking about. 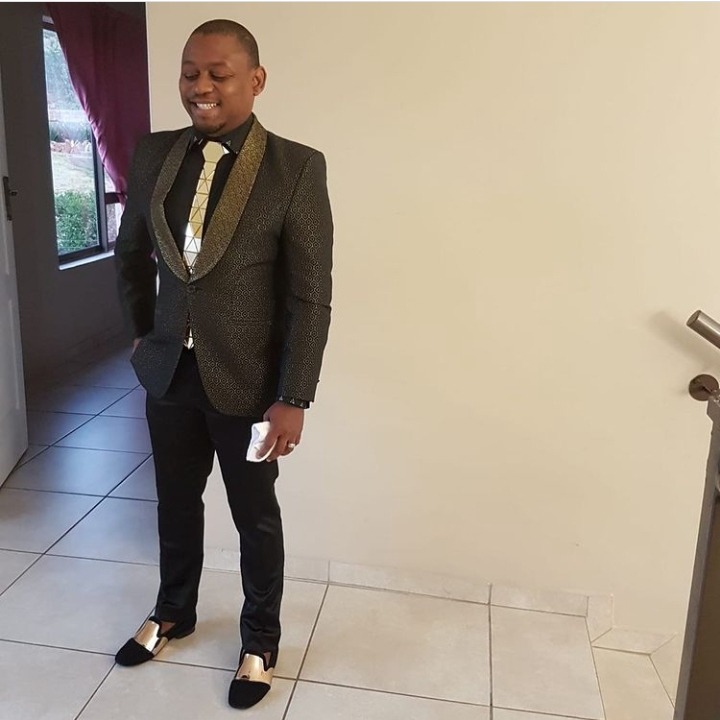 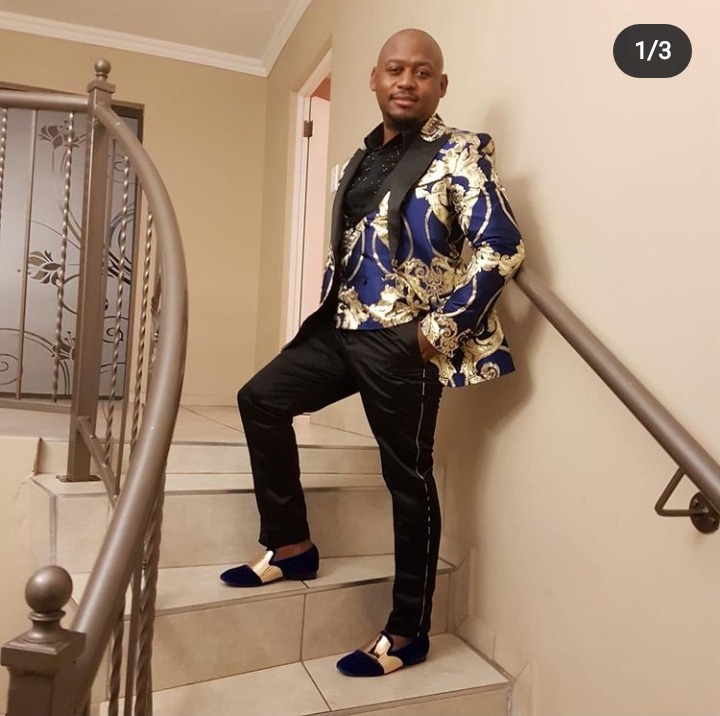 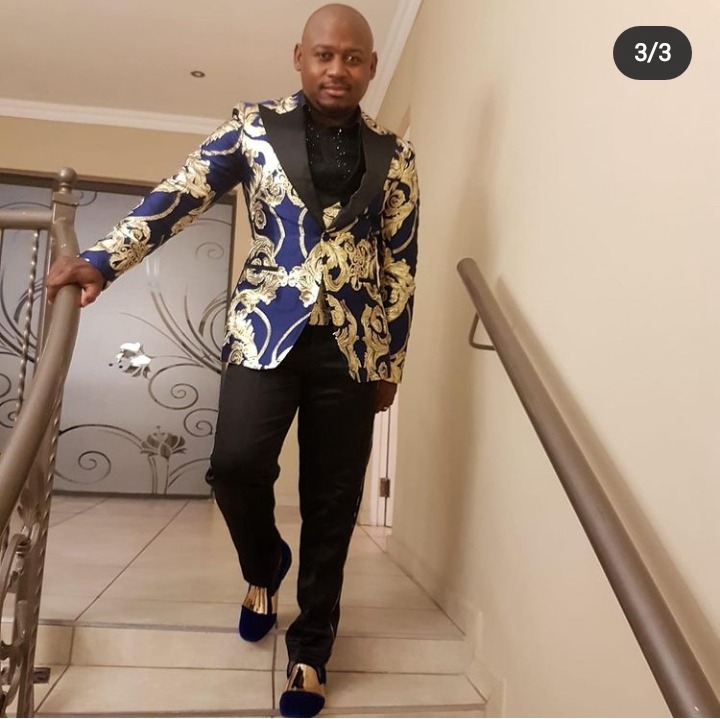