OPINION: Muvhango, Rendani deserves what is happening to her here is why I say so. 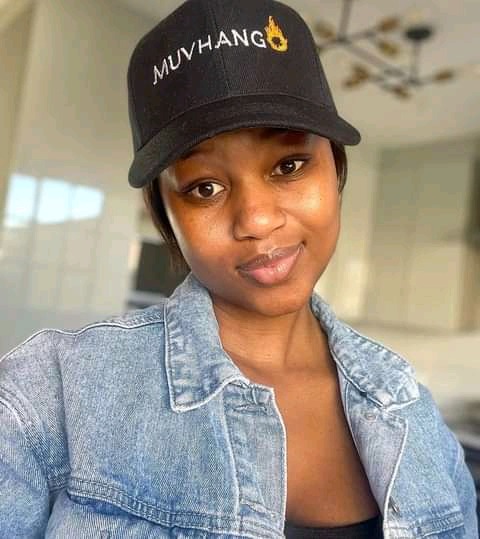 Rendani Mukwevho is a successful young woman. She is living an extravagant life at a young age. Rendani might be living a financial stress free but when it comes to love she is always unsuccessful. Most of her relationships end in tears.

Rendani was married to a guy named Hulisani, but before Hulisani she dated a couple of guys and things between her and those guys didn't work. Rendani seems to be attracting or falling for the wrong guys.

When Rendani met Hulisani there was another guy who wanted her, the guy's name is Mohau. Mohau and Rendani's relationship was arranger by their families but Rendani turned him down and chose Hulisani. She and Hulisani married without their families consent. But things were fixed later on, Hulisani paid lobola for her but the lobola money came from Rendani. One could say Rendani married her herself. Though it looked like Hulisani might Rendani's soulmate it turned out that he is a gambling addict and he ended up passing away.

When Hulisani passed away Rendani received a lump sum of money from Hulisani's insurances. She bought herself a new ride. After a few months of Hulisani's passing she met another guy named Tshireletso. He is Hulisani's younger brother but he didn't disclose that information to Rendani because he knew that she was going to reject his love proposal.

Tshireletso doesn't love Rendani he just wants to steal from her. And he has already done so, after that he is going elope and leave Rendani to deal with the mess alone. At the moment he is acting like he is a good, caring boyfriend he is just buying time so that he runaway unsuspected.

Rendani deserves all the bad things which are happening to her. According to African traditions should still be mourning for her husband. She should mourn for one year then after that she can start dating. Rendani also knows that she is unlucky when it comes to love, she should have taken time to get to know Tshireletso instead of jumping into bed with him. I guess it's true that love is blind.