In the past three years, Kamo Mphela has succeeded in establishing herself as one of Amapiano's top performers. She keeps reiterating this point with each performance. So it was no surprise when she effectively stopped the DStv MVCAs. This follows Mphela's prior affirmation of her international status. However, even if Mphela has confirmed her status as a celebrity, the major concern for the performer's admirers is what happened to her principal dancer Tlhogi. 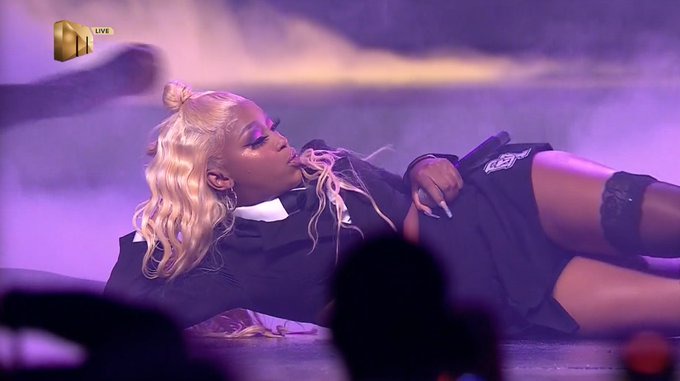 Unlike the majority of the most well-known musicians in the genre, Kamo Mphela in Amapiano had a distinct rise to fame. After a number of popular dance videos featuring Mphela were shared online, she first became well-known as a dancer. Mphela was performing at events under the name Kamo Manje as a dancer and MC. JR entered the scene in search of a female vocalist for one of the first Amapiano national songs, Jobe London's Sukendleleni. 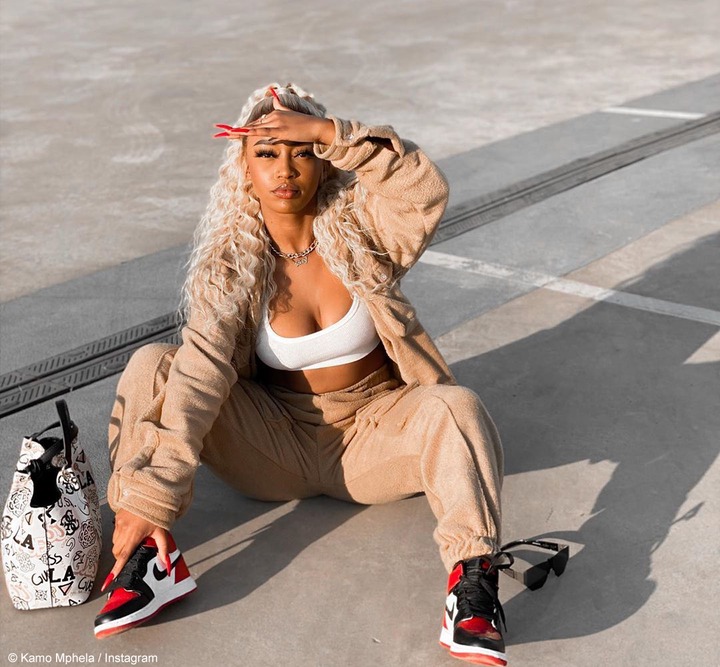 The song would mark Kamo Mphela's ascent, as she has since confirmed her superstar status as a performer-dancer who uses music as a medium to explore her interests in dance. The song was released in 2019 and marked the beginning of Sukendleleni. Kamo Mphela has demonstrated in the last month that she is a beast or ighost. It started with a breathtaking performance at the Sonar Festival in Barcelona, Spain. The performance would demonstrate that Mphela is becoming more and more well-known around the world. Mphela shared pictures of herself on Twitter after she was satisfied with her own performance, which led to comparisons to Beyonce Knowles-Carter.

South Africans, however, fell in love with the mega star after her most recent performance at the DStv MVCAs. As a member of the Amapiano Queens, Mphela gave a performance on stage. People drew attention to this fact because they thought her performance was deserving of capping the star-studded awards show. 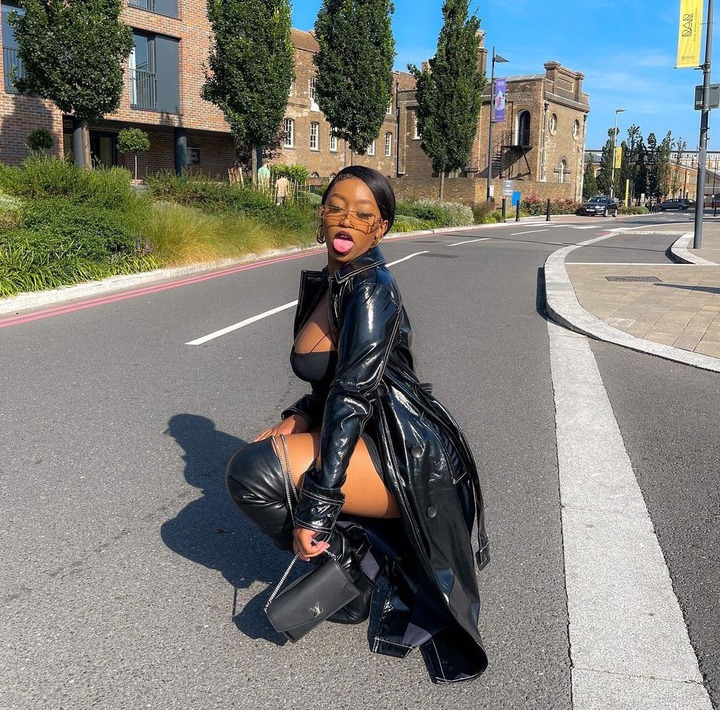 A fact that probably would drive Silk Talk bonkers given that the contentious YouTuber once fat-shamed Mphela. Mphela has gained weight since becoming a viral phenomenon as a "slimmer" version of what she currently looks like, and Silk Talk poked fun at the star's weight increase. Mphela, however, was unfazed and proudly linked her altering physique to her present success and the benefits that came with it.

Amapiano DStv Kamo Mphela She Is That Girl Sukendleleni