Do you know all of South African Idol Winners? ||From season 1 to 17|| 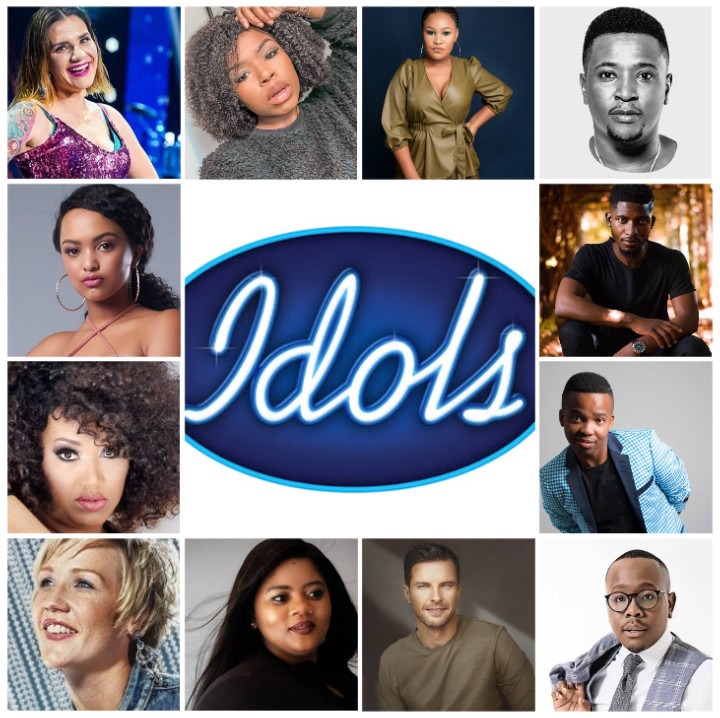 Idol SA is a musical talent show that debuted in the early 2000s. It has produced a slew of musical superstars who have delighted us over the years. We've compiled a list of all the winners from the first season to the current season. 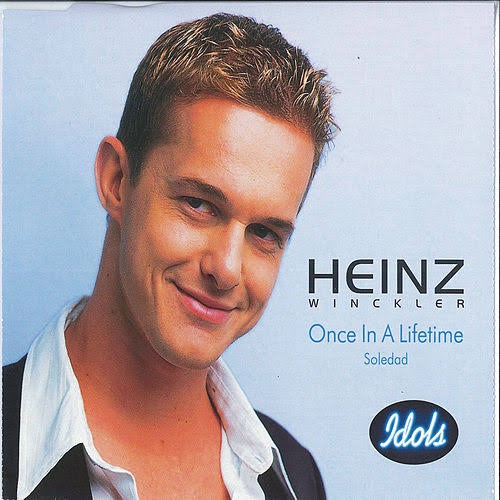 He won the first season of SA Idols and a recording contract with Sony. After years of making secular music, Heinz is now a full-time gospel minister who is solely focused on releasing Christian music. 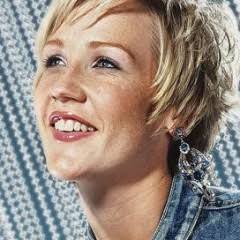 This talented idol won the competition in its second season in 2003. As a result, she became the first woman to win the title of South African Idol. 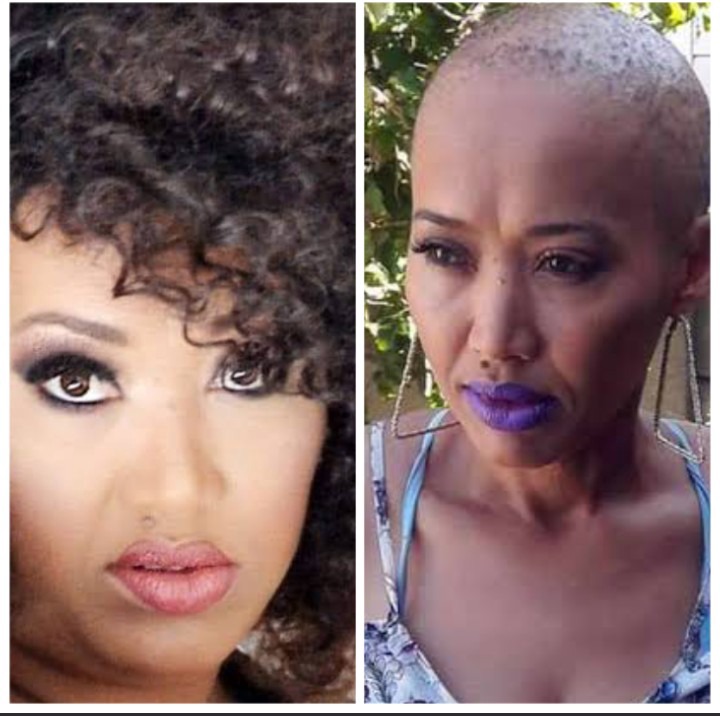 Season 3 of the prestigious Idol SA competition was won by Karin. This took place in the year 2005. 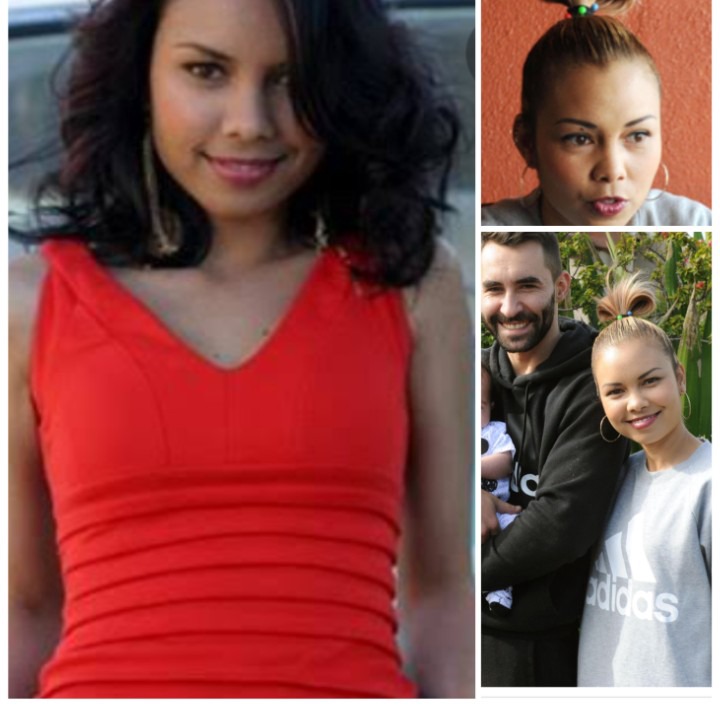 The talented star, who won season four of the reality show at the age of 17, has since retired from the entertainment industry and now works as a receptionist. She is now a mother, and she and her partner live a "normal" life.

There were not one, but two winners in Season 5. This was completely unexpected and a first for the fans of the idolSA show. Sasha Lee Davids was named the winner during the season finale. Four days later, it was announced that the voting system had malfunctioned and that Jason Hartman was the true winner. They were both declared winners by the broadcaster, and their winnings were doubled. 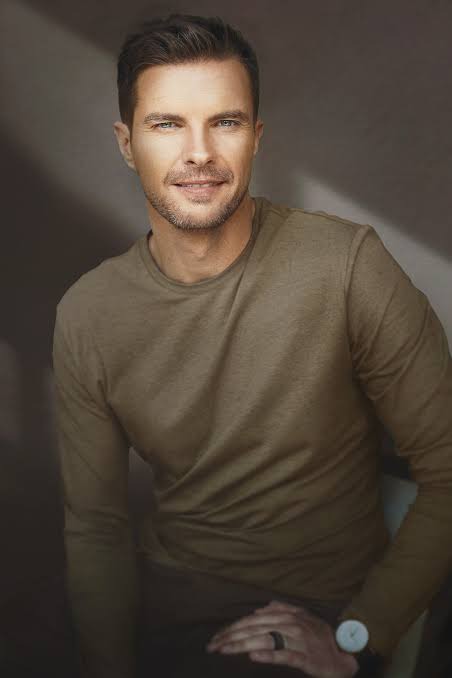 In October of 2011, he was crowned Idols South Africa season 7 winner. 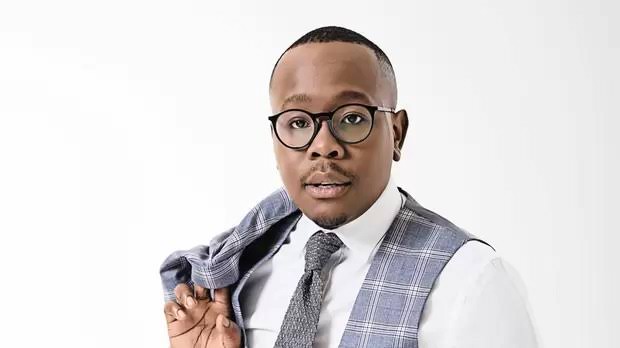 Season 8 of South African Idols has crowned Khaya Mthethwa as the winner. He's a Durban native. 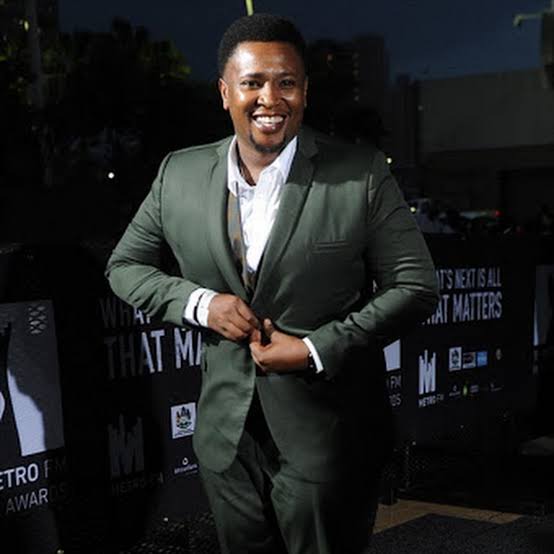 He was crowned the winner of Season 9 of Idol South Africa. This occurred in the year 2013. 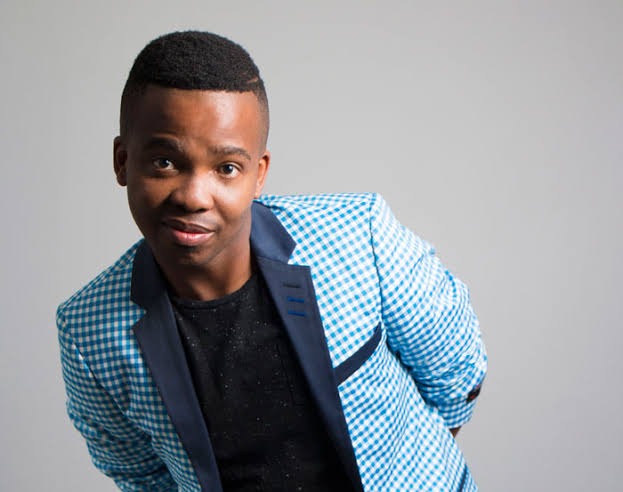 This talented singer was declared the Winner season 10 in 2014. 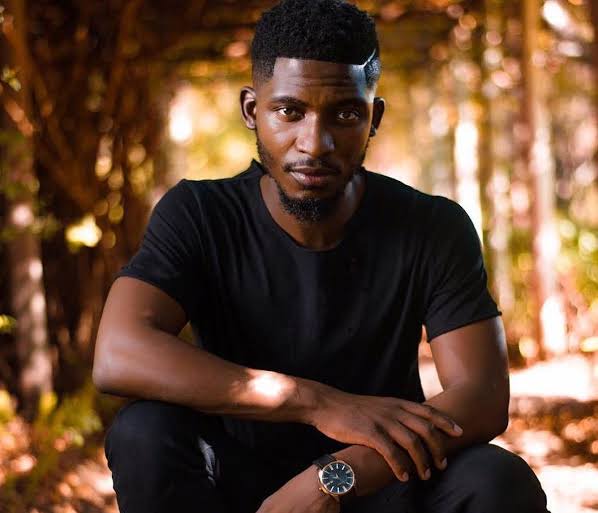 Karabo Mogane was crowed the season 11 South African Idol in 2015. 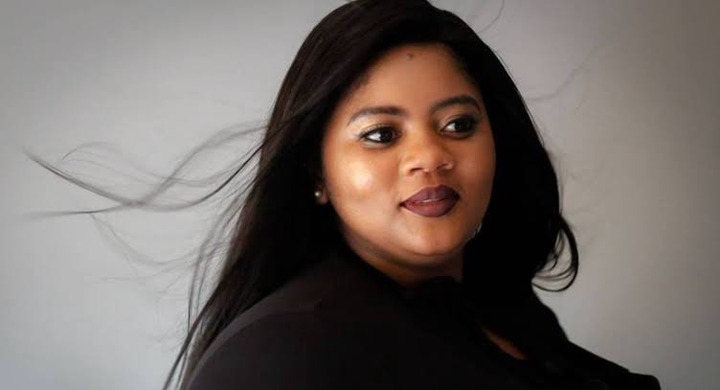 The talented Noma Khumalo held the title of Idol SA winner in 2016. This was in the 12th season of the show. 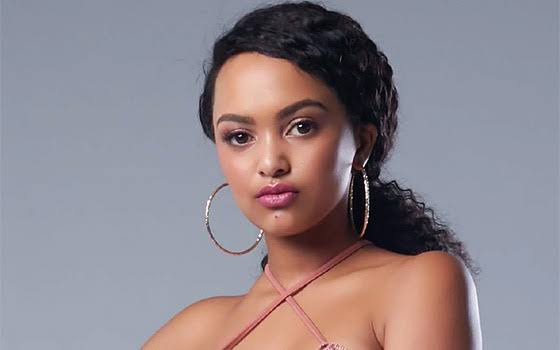 She became famous in 2017 after winning the 13th season of South Africa's Idols. She is one of the youngest female South Africans to win the title. 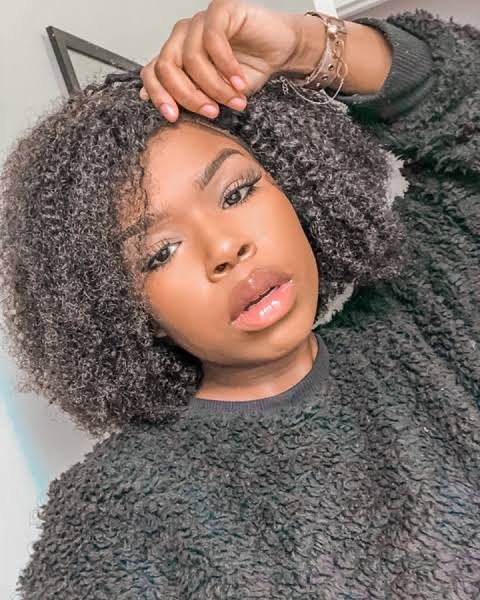 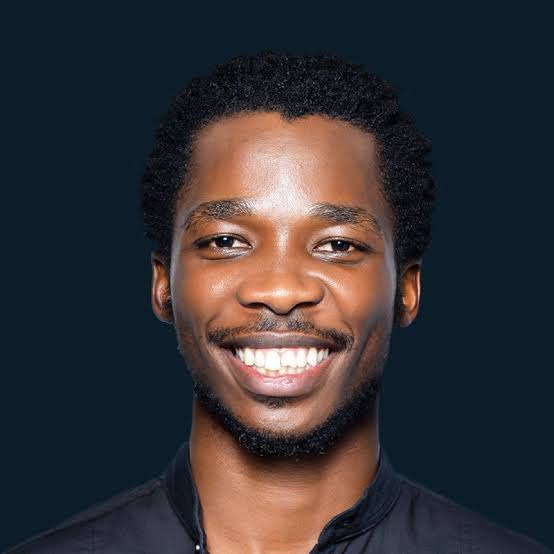 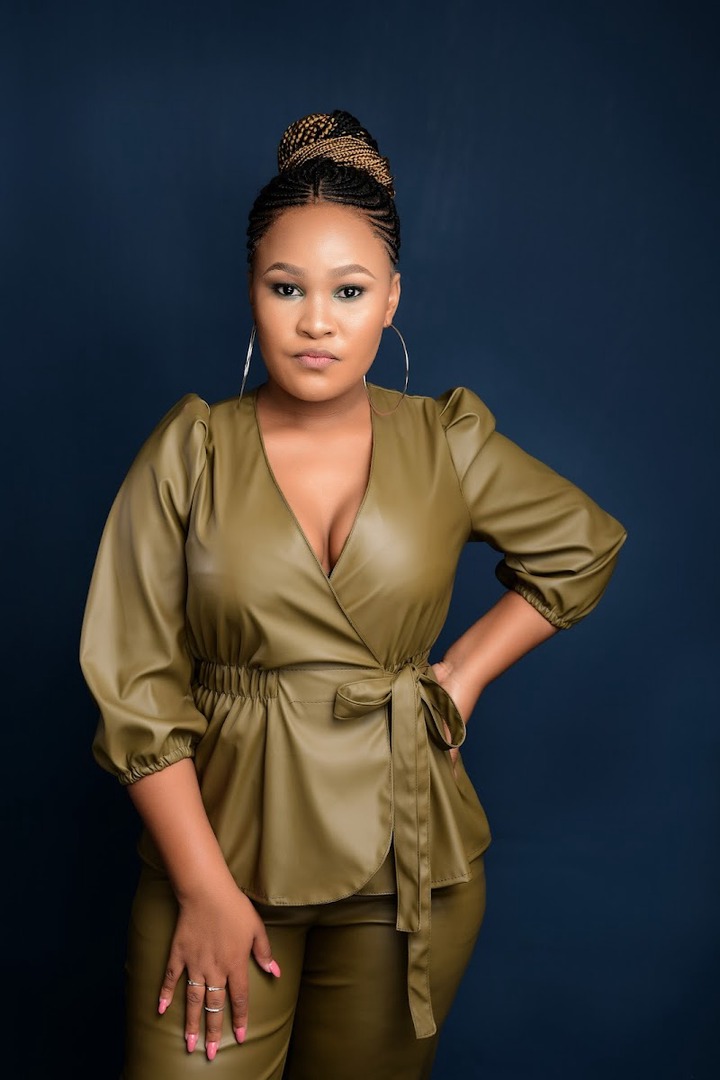 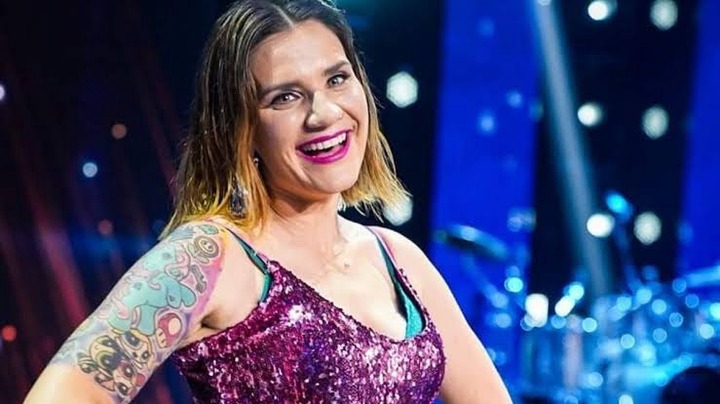 She is our current SA Idol. She is the season 17 winner and she was crowned in November 2021.