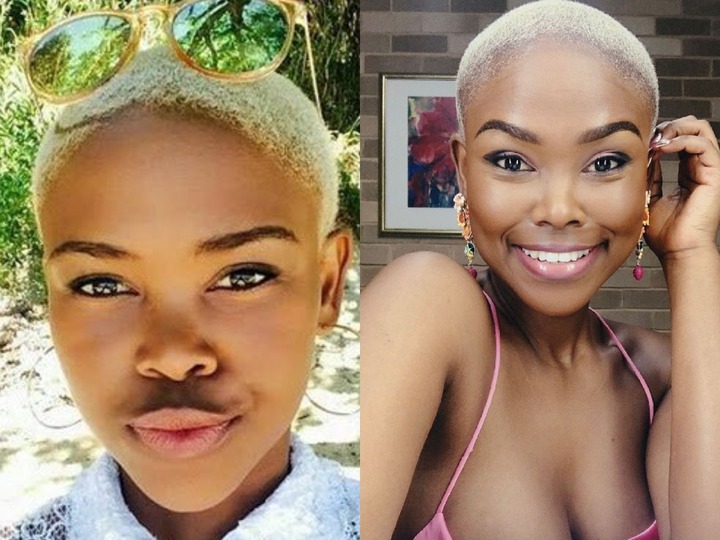 If you are a fan of the Mzansi soap opera Generations, then you must know Zizipho Buti playing the role of Tracy. Over the years, she has gained lots of fans for her over-the-top acting skills. Indeed, she has grown to become one of the leading actresses in the South African film industry.

Zizipho Buti is definitely one of South Africa's fast-rising stars and a living prove that the entertainment is capable of changing people's lives. Zizipho is that kind of actresses we all love to hate, and she has been gracing our television screens with her unmatched talent. She plays the character of Tracy on the famous SABC1 drama series 'Generations The Legacy'. 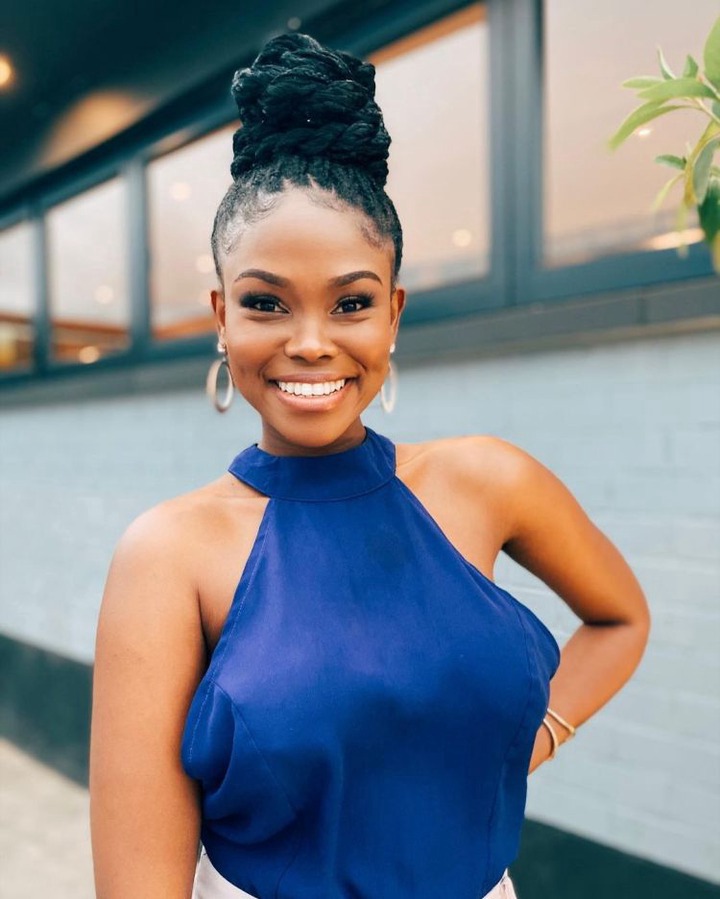 Many South Africans have been asking about Tracy's personal life and we have decided to do some investigations, and managed to get some information regarding her personal life. We also managed to connect the dots in the mix of this. The actress has tried by all means to keep her private life under wraps. However, people need to learn that in the entertainment industry there is not such thing as 'Keeping your private life under wraps'.

The star has been very passionate about her acting career. Her mother at first discouraged her from the profession, wanting her to become a lawyer. But now, she is proud of who her daughter has become. In an interview, she says that her favourite quote is "Acting is not about being someone different. It is finding similarities in what is apparently different, then finding myself in there" by Meryl Steep. She reads these words almost every time she engages with a script.

On the show, Zizipho Buti plays the role of Tracy who can be described as a prostitute who does alomst anything just to make sure that her family is well taken care of. The aim of this character was to teach people about the troubles and challenges prostitutes faces in South Africa and all over the world. We can all agree that she has been nailing her role since her debut. 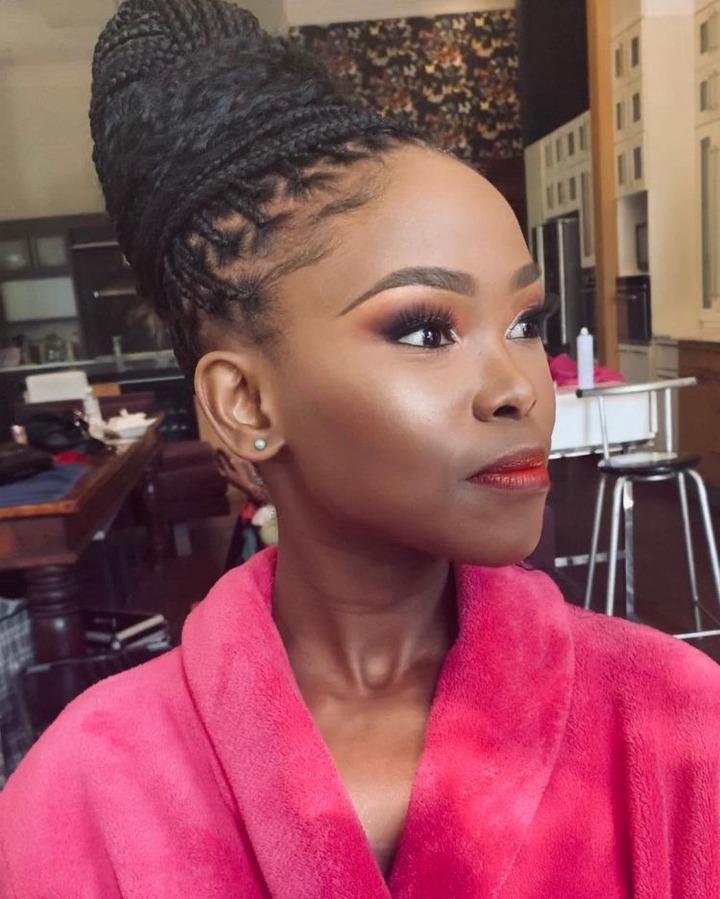 Some of you would be surprised to find out that the bold and beautiful actress was actually born on 8 February, making her 26 years old as of 2021. To some viewers, the actress might looking younger, and to some she might be looking older. But we can all agree that she looks younger than her actual age. In recent months she has been trending because of her hourglass body that has left many drooling. 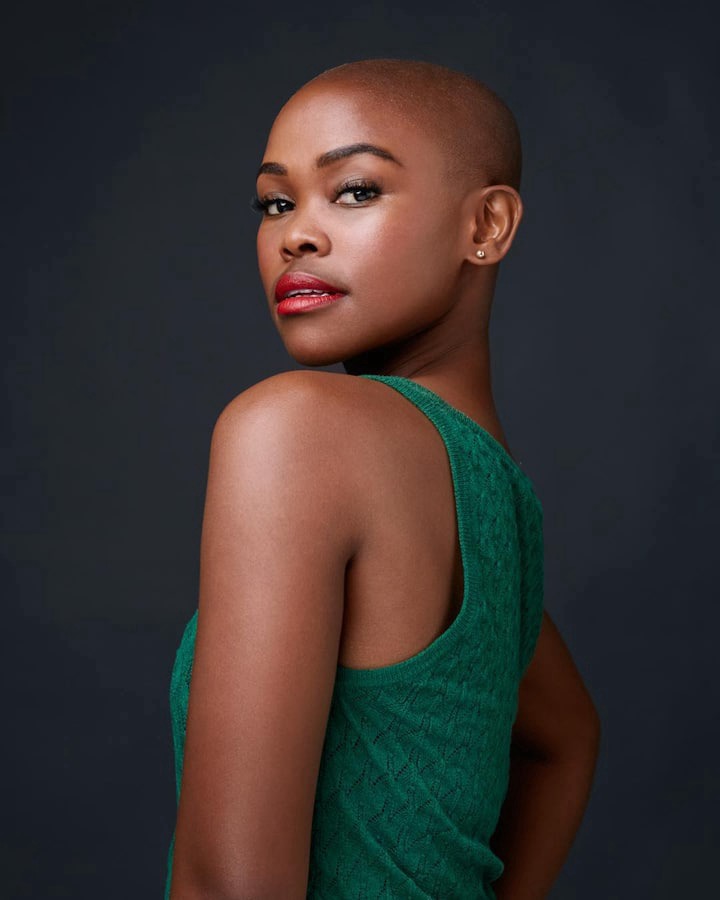 The actress has been acting along with Luyolo (played by Karabo Maseko). On the show, these two were in a relationship but later broke up and went their separate ways. Of late, we can all agree that she has been having her share of fame, and she has been living large, and Mzansi has been wondering how old could the bubbly actress be.

Besides acting, the bold and beautiful actress is also a model in real life. In 2017 she graced our screens for her first acting debut on the hit drama television series, Nkululeko on Mzansi Magic where she played Pinkie.She booked her first job in her first year playing a young sister in an Inecto television commercial.

Zizipho is currently in a local soapie, Generations.