Metro FM Presenter Involved In GBV Scandal, What Example Is He Portraying To The Public?

By BhejangethunaAfrocentricNews (self media writer) | 21 days ago

Gender-Based Violence is getting worse and many celebrities appear to be not so clean when it comes to GBV. 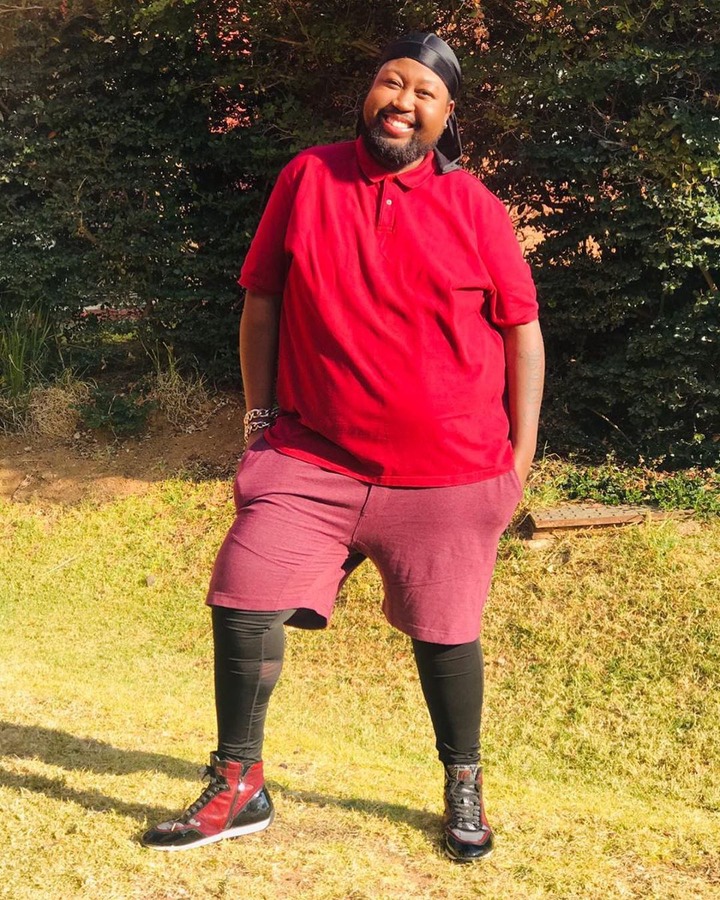 Bujy (picture above) the media personality took to the law enforcement agencies to open a case of assault against a metro FM personality Buggy Bike. The feud began after the two discussed a spiritual calling that led Bujy to throw bottles across the room. One of the bottles hit Boitumelo on the face. The whole saga took place at the Courtyard Hotel in Midrand opposite the Mall of Africa. 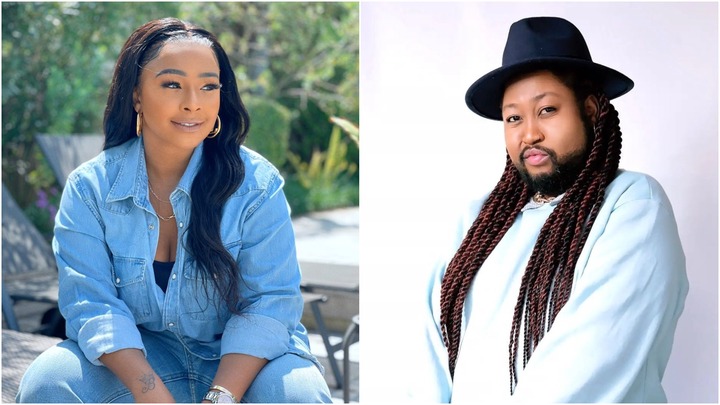 The two were having a time out with their peers. According to those that witnessed the incident Boity left the hostel in an ambulance and her clothes were bloodstained. As per police spokesman Captain Mavela, Masondo told the media that a case of assault is in their records. A case of assault with a case to cause bad bodily harm was opened at Midrand Police Station, and a suspect aged 33 was arrested. 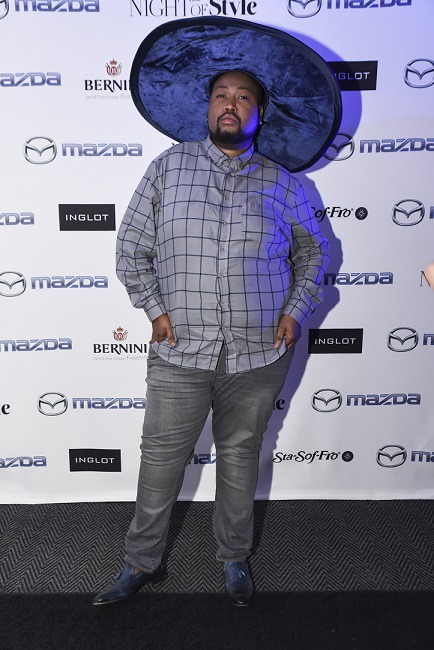 The police spokesman also said that the suspect appeared at the Midrand Magistrate courts. National Prosecuting Authority Phindi Mjonodwane said the case was called back for Wednesday next week for a bail application. The same officer confirmed that Bujy the suspect is still in police custody. Boity's manager Sebastian refused to comment on the matter. The media personality has agreed that she has opened a case of assault against the culprit. 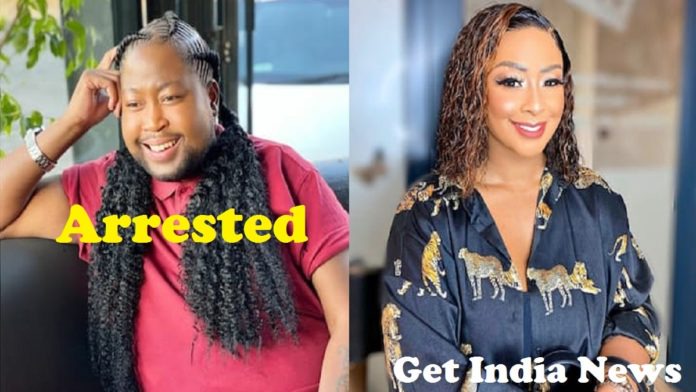 Boity continued to say that she was unfortunately a victim of a physical vicious attack. She told the daily sun journalist that she is following the case closely to see its end. Boity said she will not comment further than that. She wants to heal both physically and emotionally as the attack affected her. The star continued to say she has faith in the Justice system and encourages everyone to stand up when it comes to GBV. It is not her first time be involved in such an attack.