Ghana 🇬🇭 Did Uncle Vinny Dirty With Their Unfazed Behavior

By MmakomaM (self media writer) | 4 months ago

Before anything, I should say I’m not even against  artists finding ways of giving back to their fans or ways to show appreciation to their fan base,this was not the case though for this young sensational dancer and entertainer Kabelo Vincent Ndlovu known as Uncle Vinny. 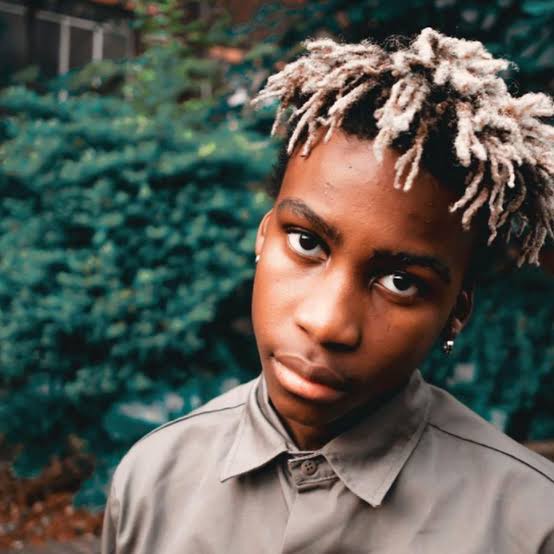 Uncle Vinny was performing in Ghana and tried to make it rain with money, but the crowd was not moved by this act.Well of course this was either because people are not used to him as South Africans are as he has just started his career or other reasons such as the notes being small amounts of money he was throwing out.

Uncle Vinny showed to the camera man a wad of money which he later threw out to his fans who were just not bothered as to just what happened and continued as though nothing happened, well had that same act been pulled in some areas of South Africa most definitely the crowd was going to appreciate the move.

people In Mzansi took to the social Media to ask why he had done that as some went as far as mocking him. 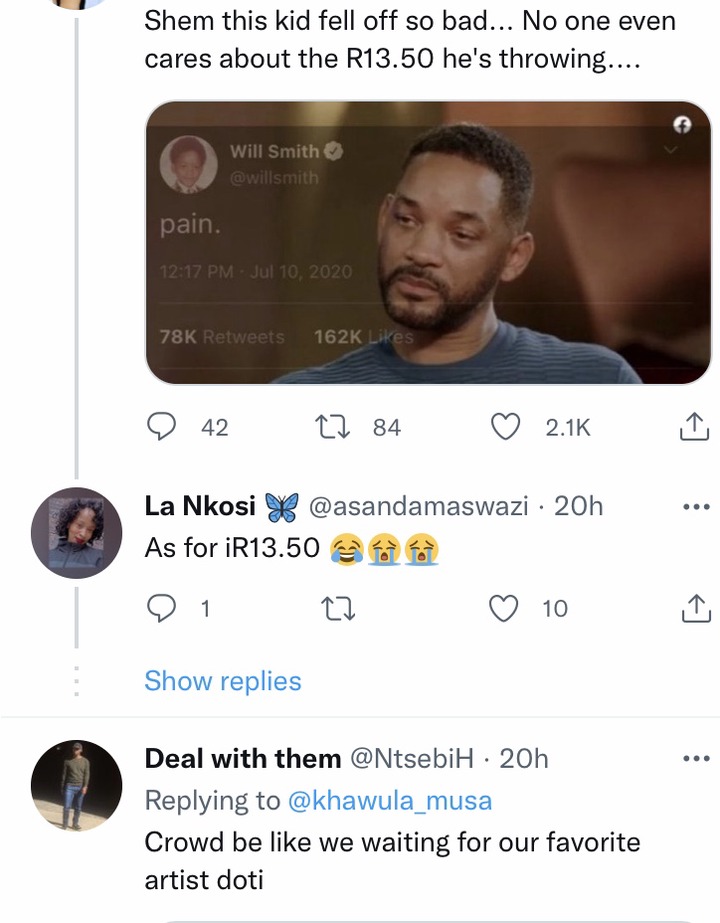 Content created and supplied by: MmakomaM (via Opera News )

Are you a smoke addict? Drink this recipe and watch how it cleanses your lungs.

Khune urged to pursue Royal AM move, full details below

She taught her 9 year old a lesson after losing her school jacket. This is what she did;

Snakes eating snakes, have a look at the photos

Uzalo did not rescue me from drugs: The Wife actor Siyabonga Shibe