Mzansi thinks Sjava didn’t get a fourth Wife after spotting him with this Guy. See More pictures

By Online_News24 (self media writer) | 1 month ago 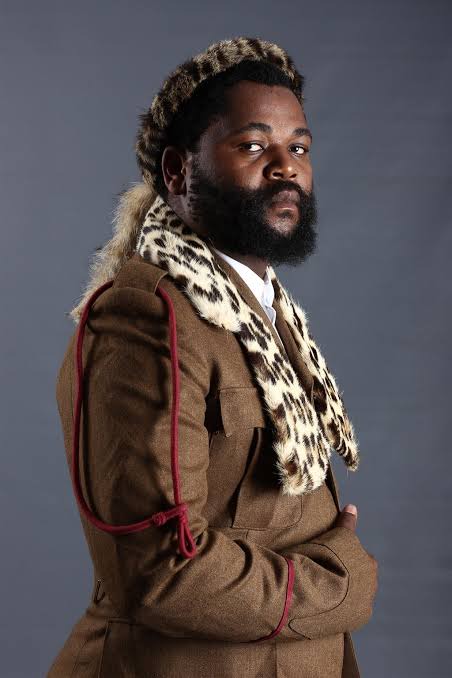 Jabulani Hadebe, known professionally as Sjava, is a South African singer, rapper, and actor. He began his acting career in 2005, starring in several drama series and films including uGugu no Andile. He then rose to prominence on the drama series Zone 14, where he starred for three consecutive seasons. 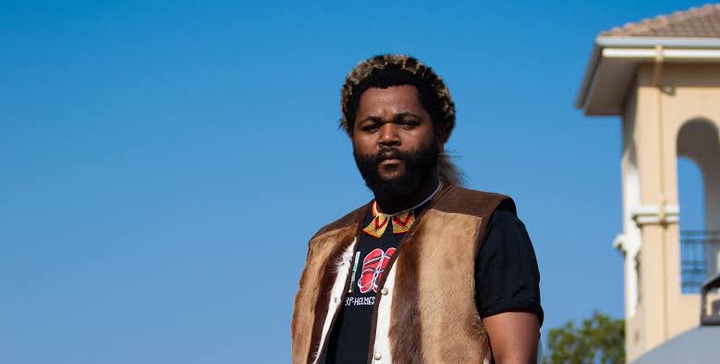 Sjava hasn’t been making headlines when it comes to his music career but he’s still famous because of his polygamous life style and not so long he got married to his 3rd wife Pearl Mzolo, who’s really charming and beautiful. 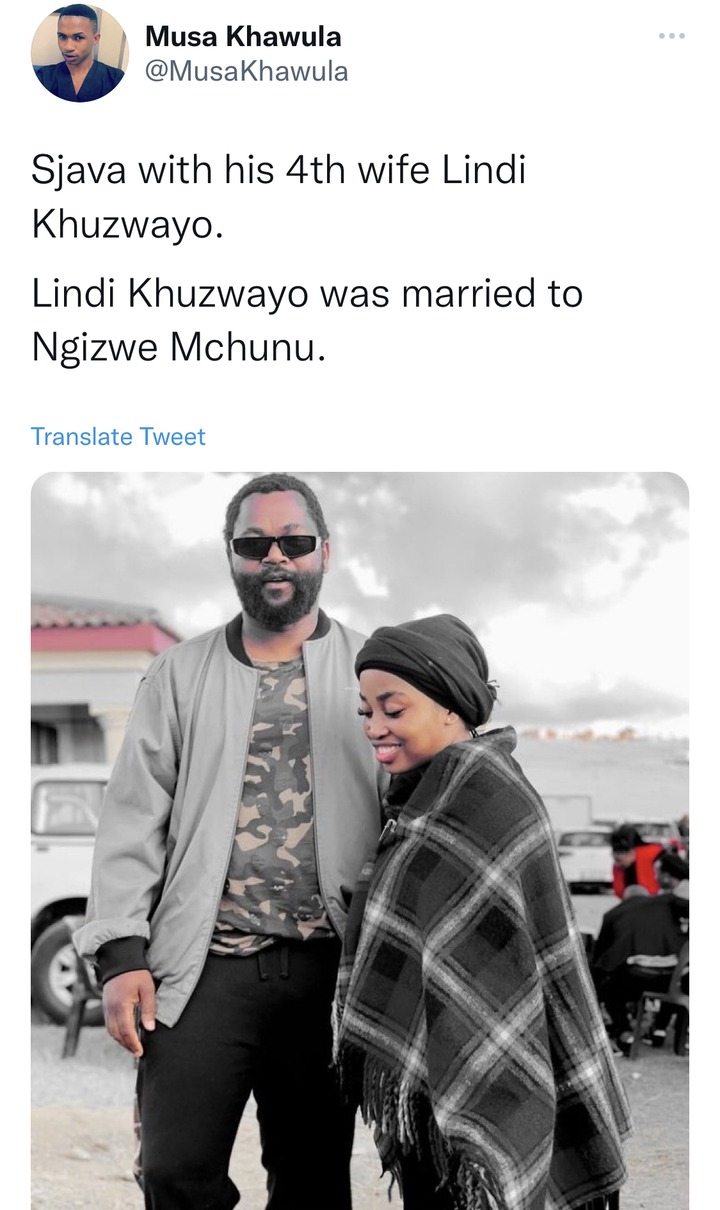 However, Sjava made headlines some couple of days ago, after he was rumoured to be marrying Lindi Khuzwayo as his 4th wife and Lindi is currently dating Ngizwe Mchunu. This became a huge story on the internet as people were shocked about sjava getting married every year but it appears that it’s not true. 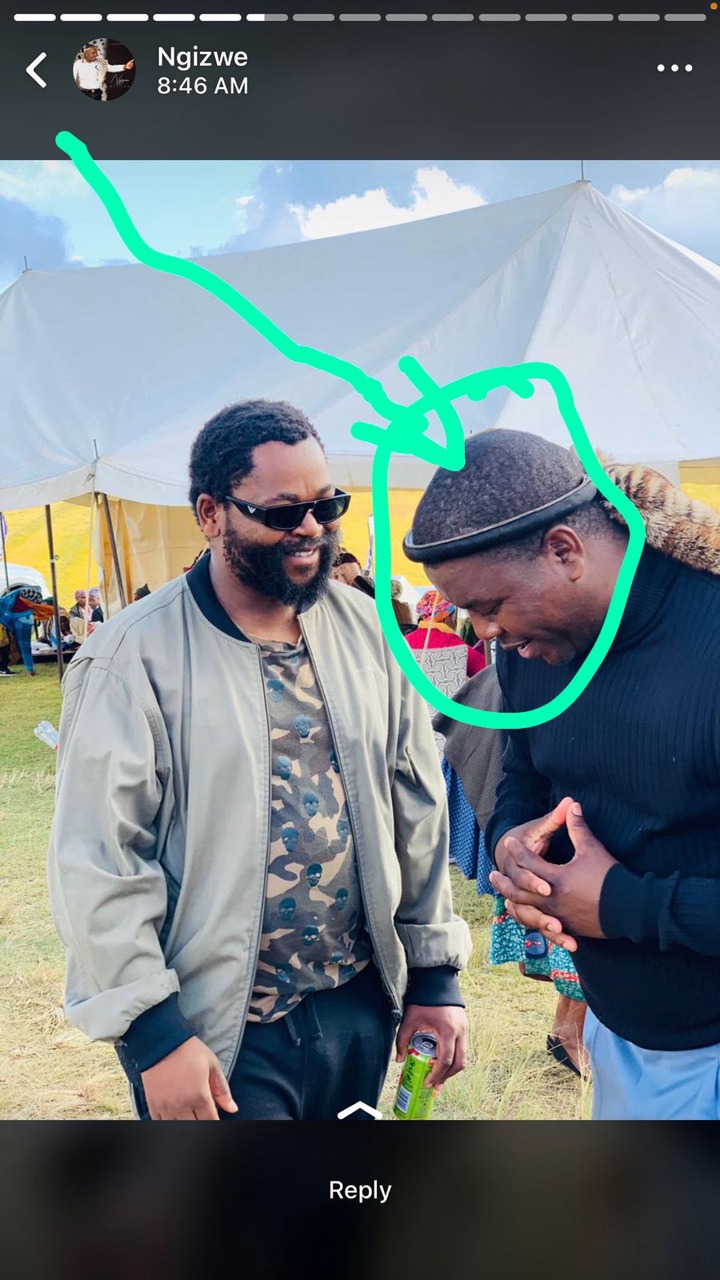 A user on twitter went to cause a commotion after he posted a picture of Ngizwe and Sjava at the same venue where sjava took a picture with Lindi Khuzwayo . The user went to accuse Musa  Khawula of lying as he was the one who spread the rumours of sjava getting married to Lindi Khuzwayo.

He said “And Ngizwe Mchunu must have been congratulating him for taking his wife in this picture?” 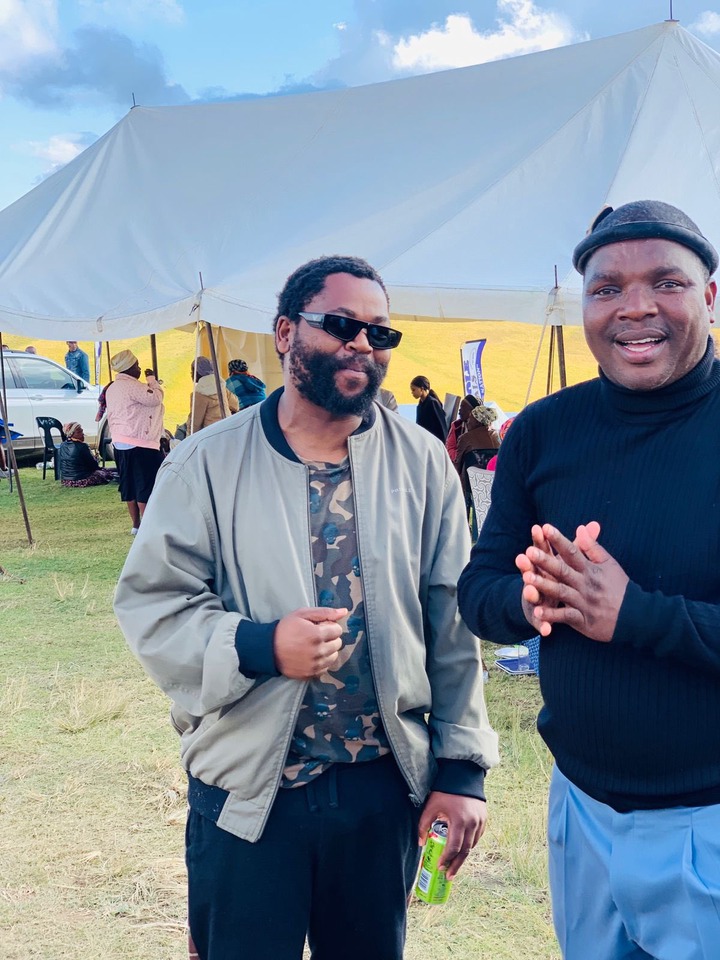 The user also went to post more pictures of Ngizwe and Sjava saying that Sjava wasn’t getting married, he just went to attend Ngizwe’s dad send off ceremony. 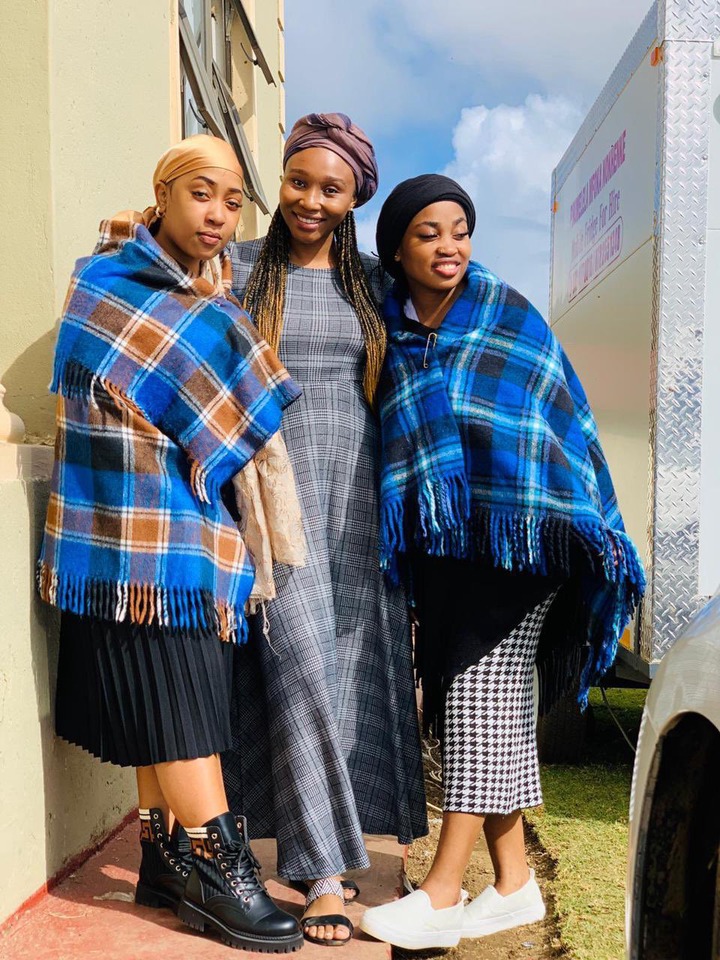 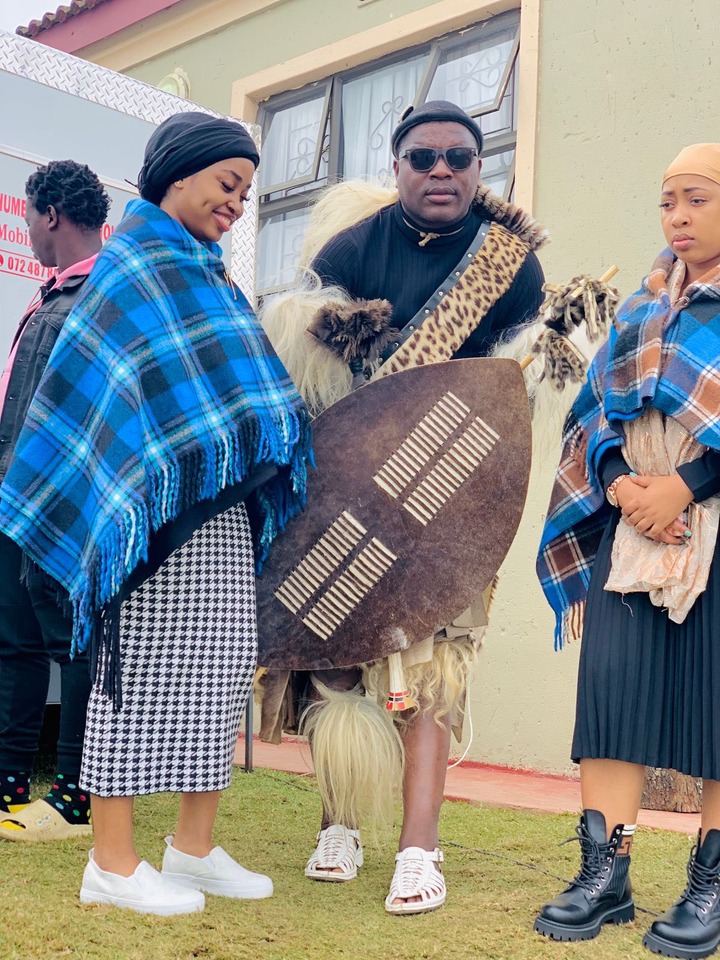 However this also brought some light to many people and they went to heavily criticise and lost faith on Musa Khawula, as now they think that he’s destroying the lives of many people because of his false rumours. "Life is a wheel, we are not going to feel sorry for you"|| Owamie says this about Sithelo