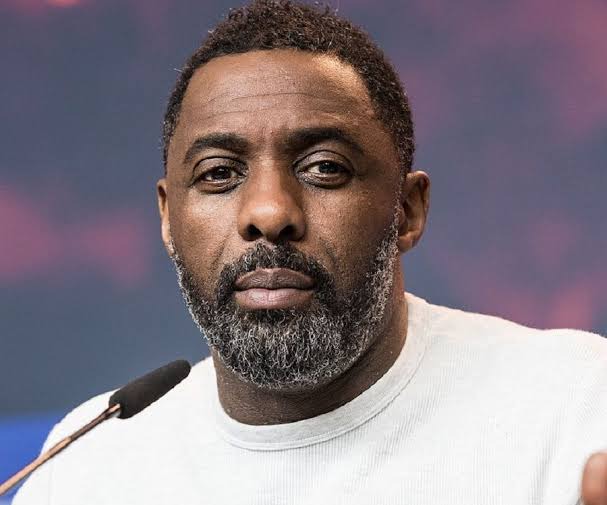 Thor: The Dark World was a disappointing experience for both fans and cast members. Idris Elba said in an interview that the movie was agonizing and that he didn't want to finish it at one point. 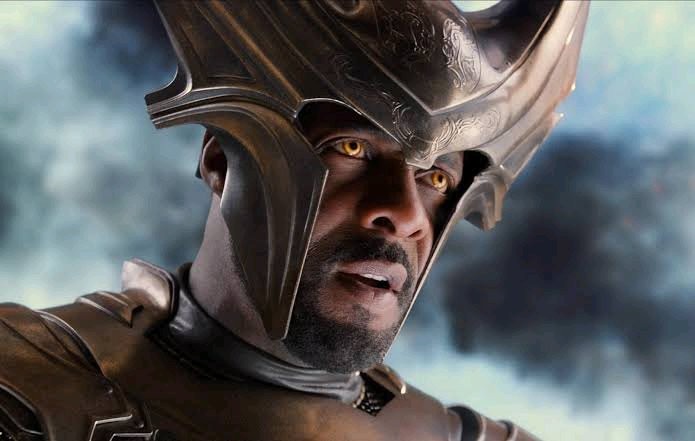 He openly declared that he was obliged to participate in the reshoots owing to contractual obligations, and that the clothes he was obligated to wear was unappealing to the A-lister.

In The Incredible Hulk, Edward Norton played Bruce Banner, and he indicated interest in penning some of his character's lines. But then he came up with an entire picture, and it was just a few weeks before it was scheduled to be released. 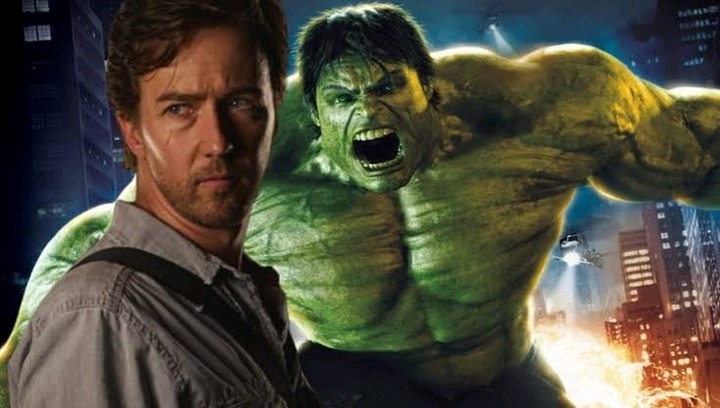 Despite this, the director attempted to film a hybrid of the two screenplays, which did not go as well as everyone had hoped. Marvel had to spend a lot of money on reshoots in order for the picture to make sense, which did not go well for Norton.

Ryan Reynolds can't envision himself in anything other than the role of Deadpool; he's perfect for it. He didn't get off to a good start, though. For the first time, he played Wade Wilson in X-Men: First Class. 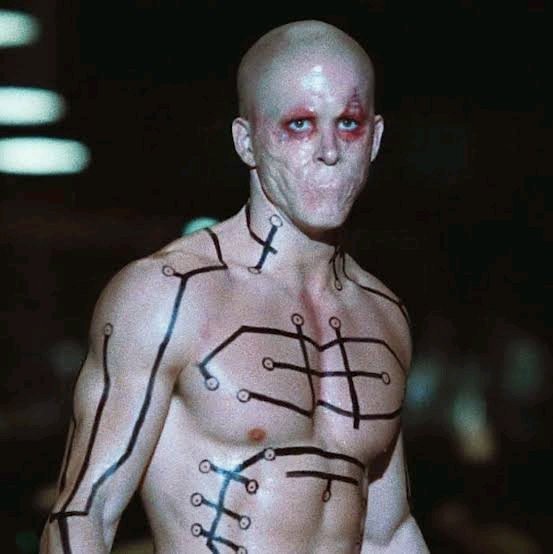 Wolverine was displeased with the direction in which his character was heading. He had conveyed his discontent and attributed most of the responsibility to others. Ryan, too, was on the point of being fired. Scott Adkins was cast as the character's mouthless version after that.

Ryan, on the other hand, was lucky enough to be cast as Deadpool and receive the representation that everyone deserved.

We all love the original Fantastic Four movies, but several of the performers struggled to work on them. Jessica Alba, on the other hand, had the weakest performance of the four. She has voiced her displeasure with the situation. 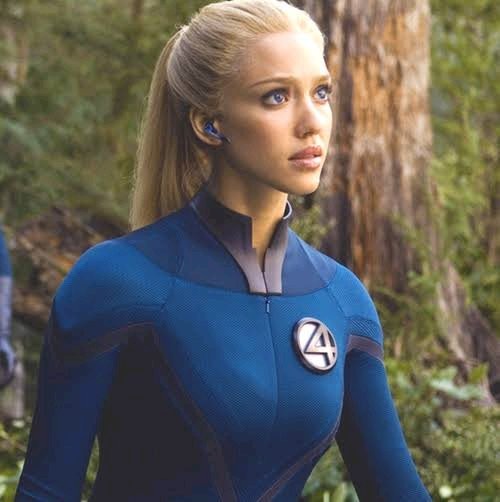 She was most affected by one particular event with Tim Story, the director of both films. He asked whether it was acceptable if she cried "wonderful." He told her that her sobbing was too natural and that she needed to flatten her face so that the tears could be CGI'd in.

Because of that one awful occurrence, she pondered quitting acting.

Mickey Rourke (Whiplash/Ivan Vanko), the film's antagonist, was furious by a flurry of behind-the-scenes changes in Iron Man 2. He'd put his heart and soul into the movie, working with the writer and director to give Vanko depth. 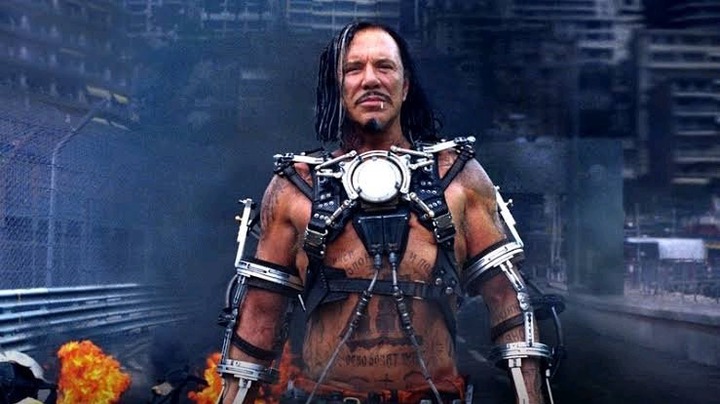 In an interview, he said, I once did a movie for Marvel... and they cut the whole thing out." It was all for nought because they eliminated a lot of his hard work. As a result, his violent hatred makes sense. He went so far as to call the Marvel films "mindless".

With the debut of Iron Man, the Marvel era started (2008). Terrence portrayed Tony's best buddy, James "Rhodey" Rhodes. He reportedly received $4.5 million for the role, which was more than Robert Downey Jr. received at the time. 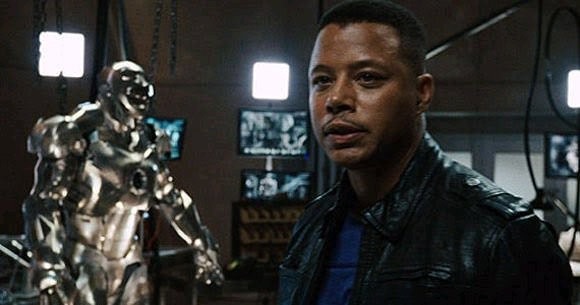 Because of the film's huge success, RDJ demanded more money, and Marvel elected to save money by cutting Howard's compensation. They promised him $8 million for the second film, but Marvel only offered him $1 million. Howard dropped out of the job, blaming it on Downey.