5 Celebrities Who Are Making The World A Better Place 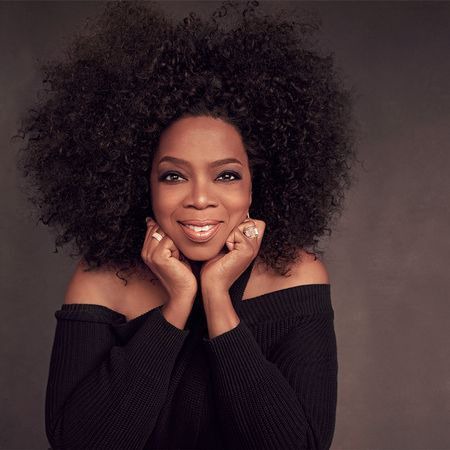 However, fame isn’t an easy thing. There are many people that will not stop for nothing until they get some dirt about you, just to make you look bad.

But when you are famous, you know that you have a great influence on people. They listen to you, support you and most of the times do anything you say.

Some celebrities know that they’ve got a great influence and use it to make good. Because, in the end, the celebrities are humans too.

The actor, who is famous for his roles in the Bourne Identity series, ranks 10th on the list of the celebrities who are making the world a better place.

He rose to fame after he co-wrote and starred in Good Will Hunting among Ben Affleck and Robin Williams.

For that role and not only, he has received numerous awards and today his net worth is estimated at $75 million.

But he knows that life isn’t easy and decided to use his power and money to do something good. And so he started the non-governmental organization, H2O Africa Foundation in 2006.

Three years later, the organization merged with WaterPartners and Water.org was born. The result is a nonprofit organization which has the goal to provide aid to places that don’t have safe drinking water.

Damon is also a supporter of the ONE Campaign, which has a goal to fight poverty and AIDS in Third World countries. Apart from that, Matt is also a spokesperson for Feeding America, as well as an ambassador for the ONEXONE nonprofit organization.

The American actress, comedian, voice artist, director and writer moved to Chicago in 1993 to study improve at The Second City and ImprovOlympic.

If you didn’t know, Amy was a cast member on the NBC television show Saturday Night Live from 2001 to 2008.

From 2009 to 2015 she has starred as Leslie Knope in the the sitcom Parks and Recreation, for which she received many awards and nominations.

Today, after Park & Rec ended, Amy spends his time as an executive producer on the Swedish-American sitcom Welcome to Sweden, along with her brother Greg Poehler.

But she did put that fame to a good use and created a community that offers young women a healthy alternative to developing bad habits just so they would ‘fit in’ among today’s society.

The organization is called Smart Girls at the Party, and it encourages girls to be themselves and not be afraid to always show who they really are.

At the age of 13 she began doing music and released two albums before releasing her major-label debut in 1995 at the age of 17.

Few years later, Shakira founded the Pies Descalzos Foundation. It is a nonprofit organization that aims to make education available for everyone in South Africa, Haiti, and Colombia.

She also used her musical talents numerous times throughout her career in order to perform at benefit concerts. Shakira is also known for being a UNICEF Goodwill Ambassador.

The actor began his career by appearing in television commercials, after which he had recurring roles in TV series. However, his first major film release was in the film adaptation of the memoir This Boy’s Life from 1993.

Leonardo gained public recognition with leading roles in the drama The Basketball Diaries (1995) and the romantic drama Romeo + Juliet (1996), before achieving international fame with James Cameron’s epic romance Titanic (1997), which became the highest grossing movie at that point.

From his total net worth of $220 million he gives away every time he can. Leo is a famous and committed environmentalist, and is even a United Nation representative in the field of climate change. Leonardo is also known for being a gay rights activist. I don’t know you, but I like him better now.

During the 1990s, she managed to reach a worldwide fame and has since been one of the best in the business.

As one of the most recognizable celebrities in the world, Kidman’s net worth is around $130 million. However, she uses her fame to do some good.

Nicole Kidman has done a lot for numerous disadvantaged children from around the globe. She’s also known to be a UNICEF goodwill ambassador, and has received the ‘Citizen of the World’ award by the United Nations in 2004.

7 Things Only Men In Love Do. If He Does Number 4 Marry Him.