Divorce is a difficult time for anyone. Celebrities, on the other hand, must deal with their heartbreak in public, which many are not equipped to do. Stars must always appear happy, no matter what, because many of them represent brands. There are numerous ways to react after a divorce. Some people isolate themselves from the outside world, while others channel their energy into something more positive. The celebrities listed below are pure aspirations of what to do after divorce; look better than before. 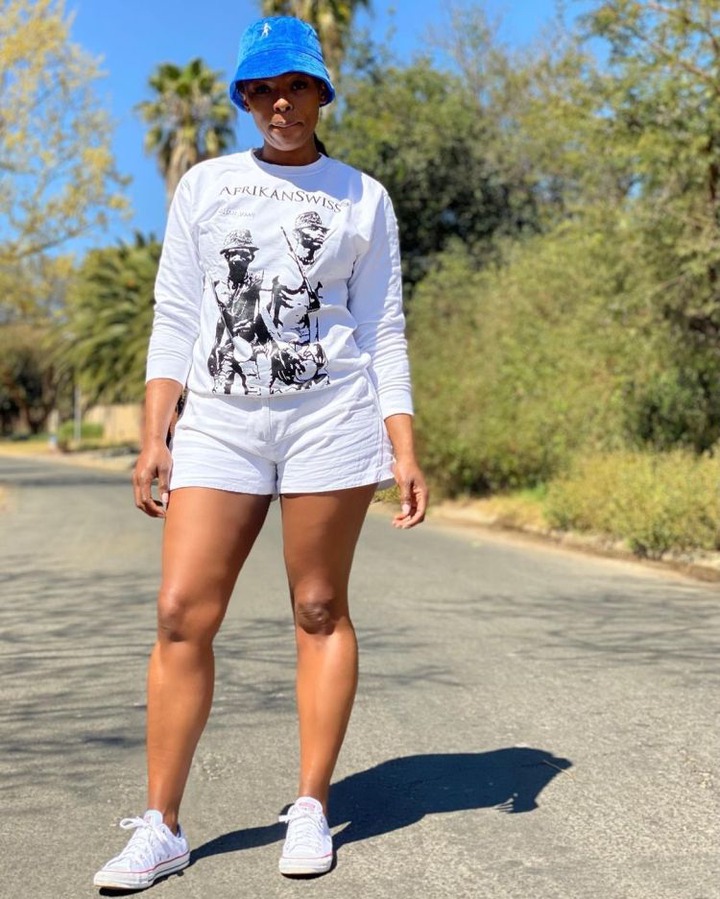 Sis Unathi was married to Thomas 'bad boy' Msengana, a popular radio presenter. Because they were both successful in their careers, their marriage appeared to be that of a power couple. As Thomas was accused of seeing another woman, cracks began to appear in the marriage.

Unathi revealed in her memoir that she turned to alcohol to help her cope with her situation. Unathi, on the other hand, later dealt with her stress and worked on herself. She even changed her body by losing weight, and she now appears much younger. 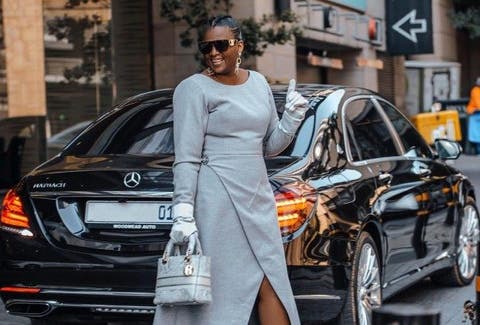 The divorce of Sbu Mpisane and Shauwn Mkhize became public knowledge in 2018. Although it was unclear why the power couple was divorcing, Shauwn explained in the first episode of Kwa Mam'Mkhize that her ex-husband loved himself more than she did, causing her to lose herself. Shauwn also mentioned that she was recovering and trying to rediscover herself. She appears to have succeeded, as she is now a different woman, successful and enjoying herself as much as ever. 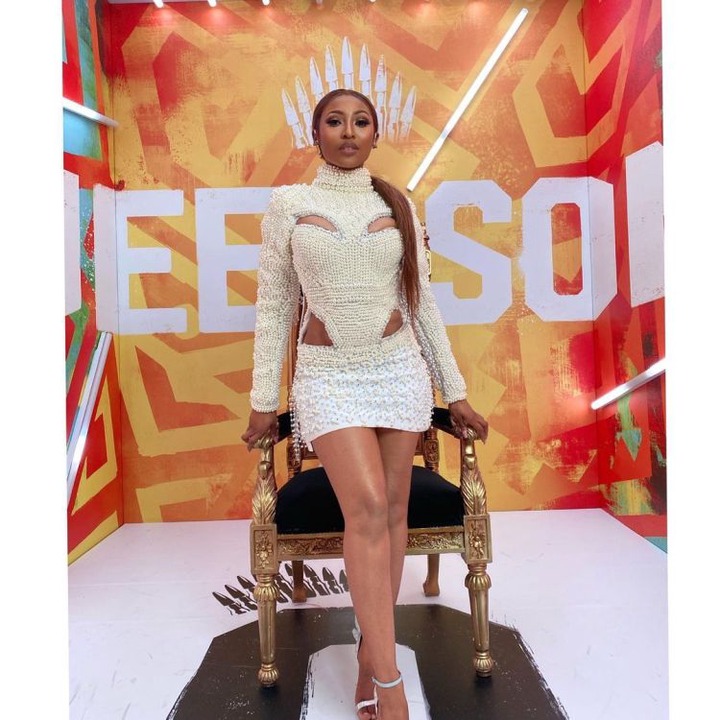 Black Coffee and Enhle divorced in 2019 due to infidelity allegations, despite the fact that Black Coffee fathered two children outside of the marriage.

Mbali has accused Black Coffee of neglecting his children, and the couple has been in and out of court. Enhle, on the other hand, has grown more beautiful since announcing her divorce from DJ, and she has even gained weight gracefully. 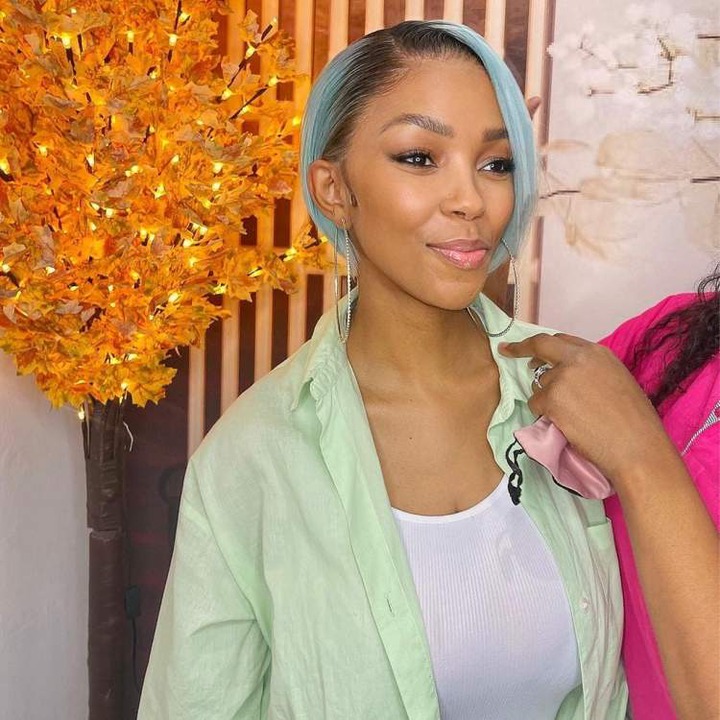 There was a time when the singer and her ex-husband TK were among the celebrities with the longest marriages in the country. Unfortunately, after nearly 15 years of marriage and four children, the two couples divorced. They never really shared the reason for their divorce, but it's clear that both of them have moved on. And Nhlanhla appears to be happier and more beautiful than ever. 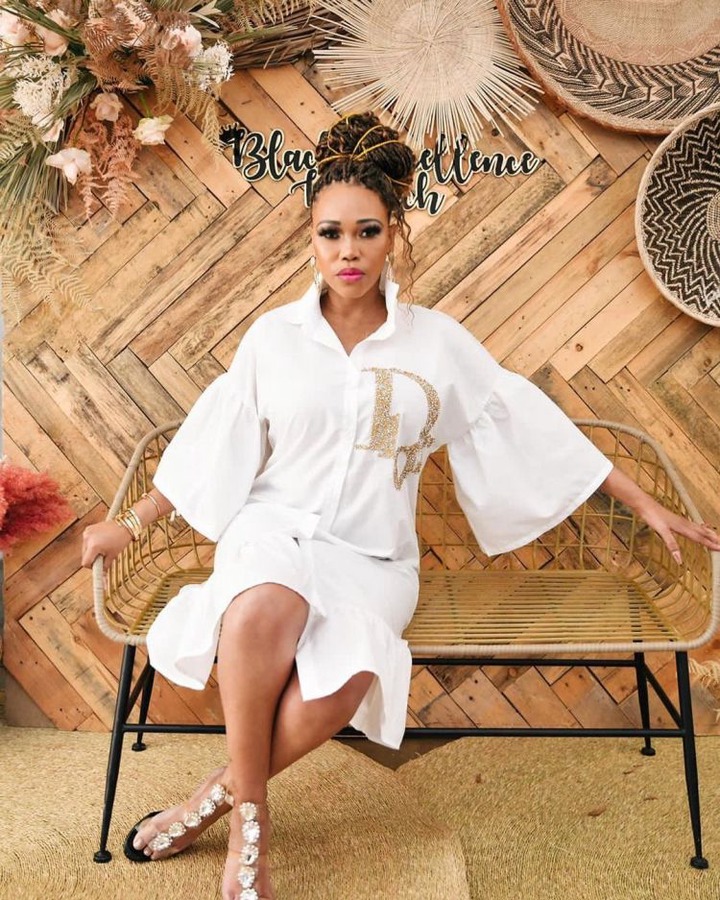 The actress was married to Lesedi Sedibe and had three children. Sonia revealed that her ex-husband was too controlling and forced her to leave her Generations role. After the divorce, Sonia was depressed and suicidal. She eventually pulled herself together and recovered, returning to the screen and looking even more stunning.