By BeeWrites (self meida writer) | 1 months

On this beautiful Monday, people have choosen to show respect and admiration to the man that played the character of Shaka Zulu on the movie, who is the late Henry Cele. 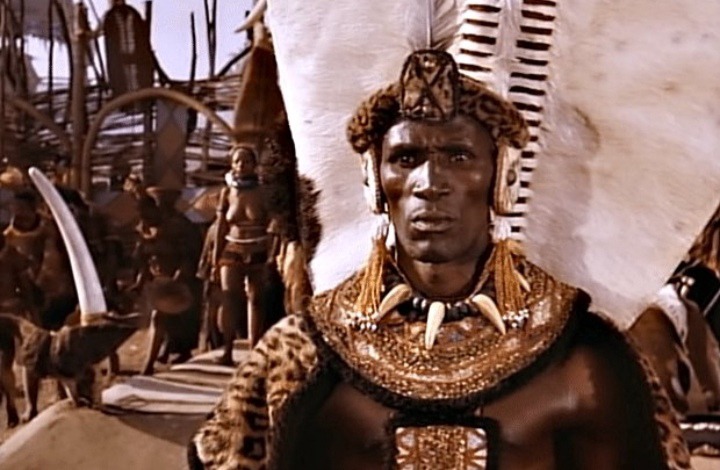 Henry Cele unfortunately departed this world back in 2007 in November. But unfortunately for him and his family, people do not recognise him as Henry Cele but they recognize as him Shaka Zulu. 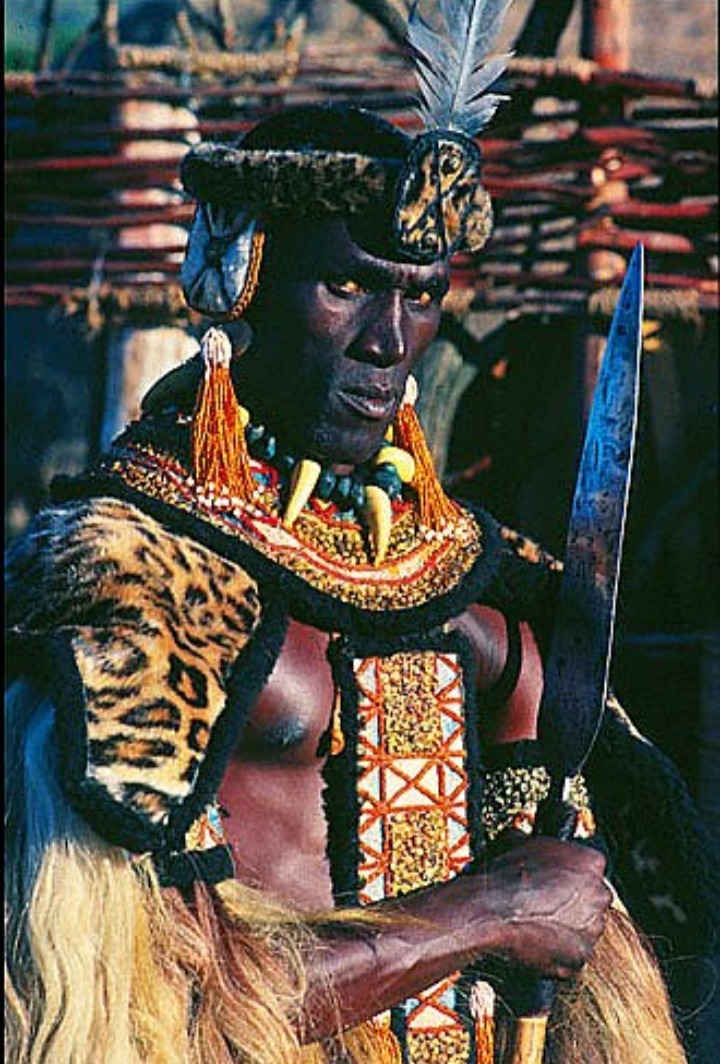 They are saying that his acting on the movie was so good that for most of them (viewers) believed that he was the real Shaka Zulu. 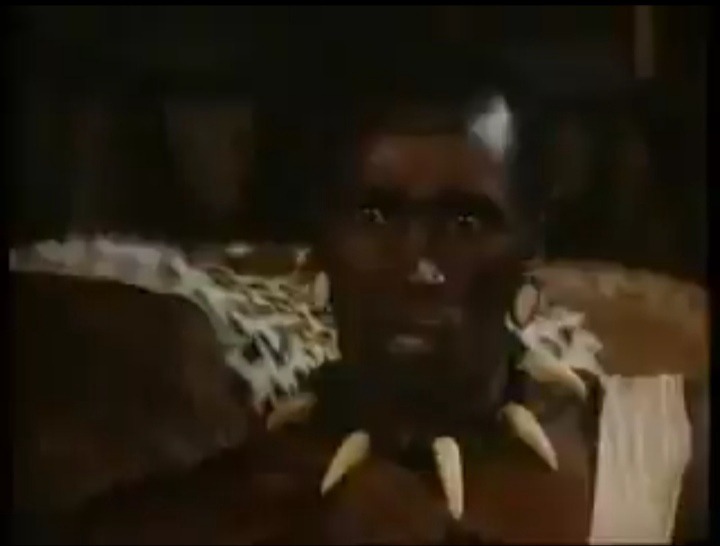 People that even loved around and in the same neighborhood as he did say that before they understood how acting works also believed that he was Shaka Zulu. 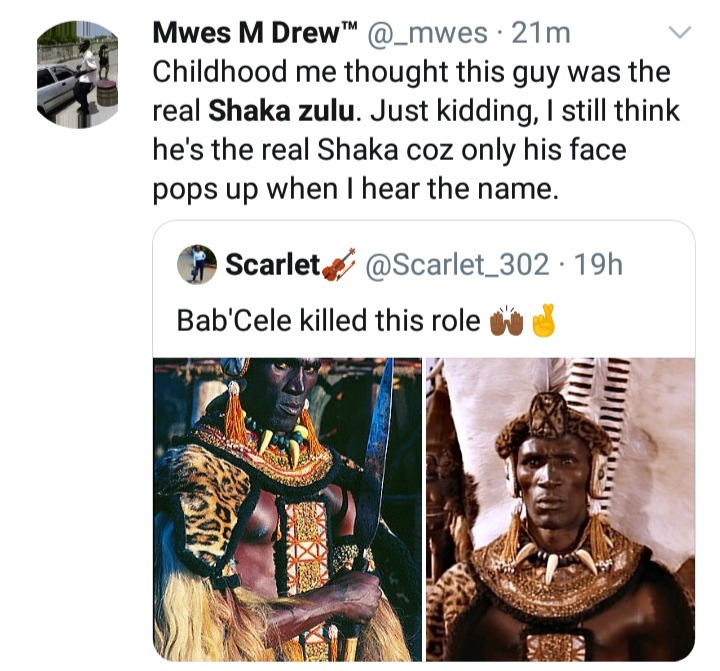 A young man has shared his exprience of being around him while growing up, at the age of 6 or 7. 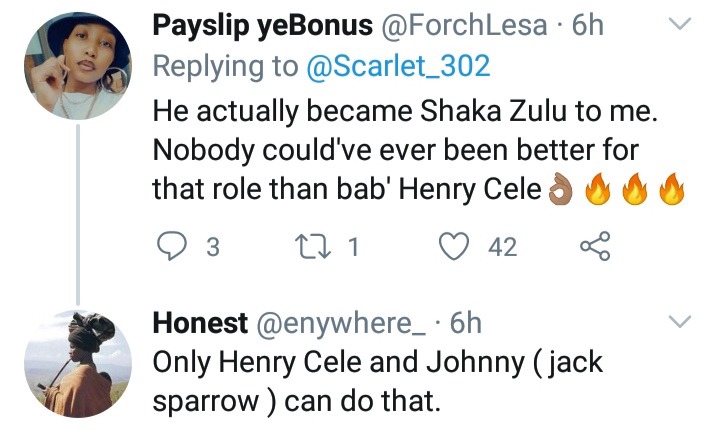 He says that everytime he and his friends would go to school, they would pass his house in KwaMashu and stand infront of the house and yell "Shaka Zulu" lol. And he would come with his belt to chase them away. 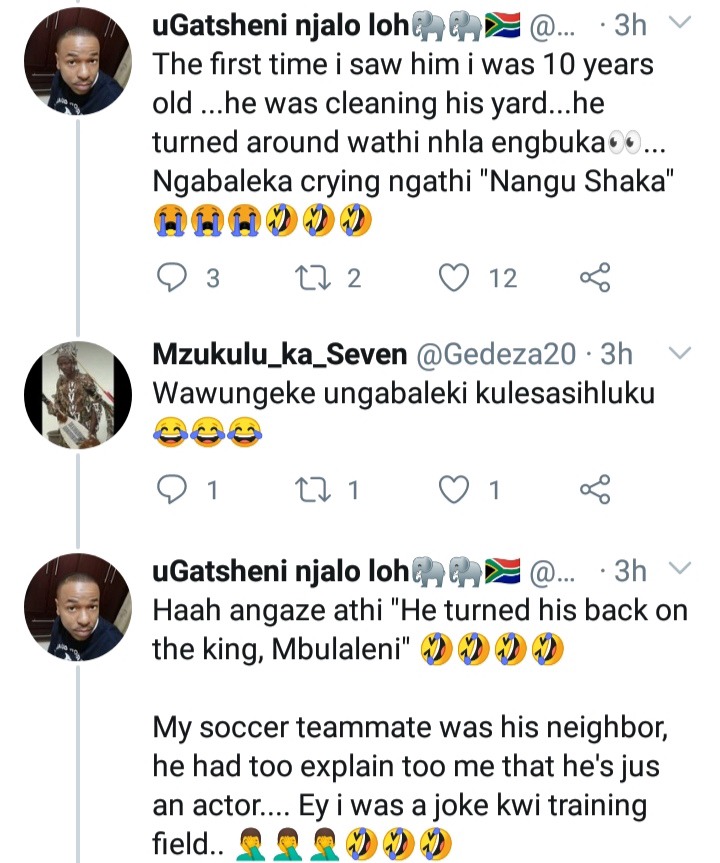 People are truly proud of the work of the late Henry Cele and the way that he represented the whole Zulu Nation while filming the movie. 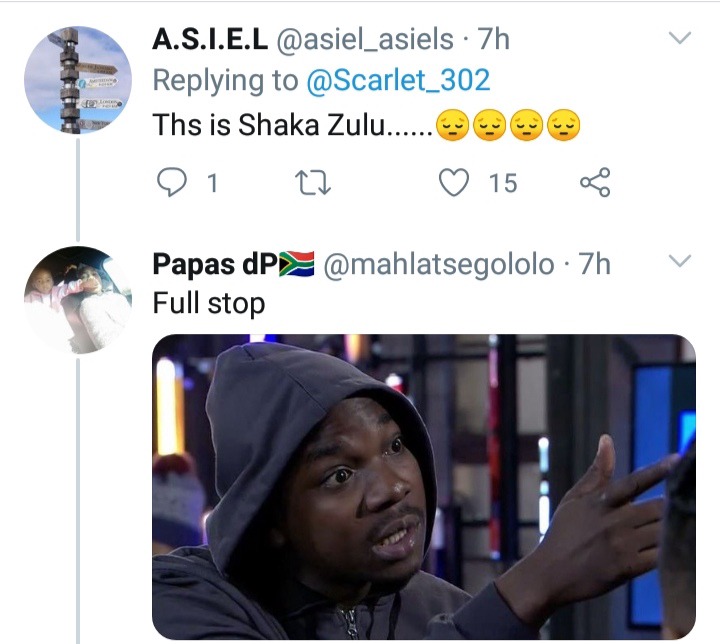 And that he will always be remembered and seen as Shaka Zulu.

Content created and supplied by: BeeWrites (via Opera News )

Gomora: find out what's been happening

Uzalo confirms the news that left many sad