Meet Melokuhle From Generations The Legacy In Real Life, See Her Pictures That Will Melt Your Heart

Today let's get to meet Generations The Legacy Actress Busisiwe Kondleka. Generations The Legacy is an award winning television soap opera in South Africa currently on SABC 1 from Monday to Friday at 20h00. It is one of the top viewed South African television soap opera with over millions of viewers countrywide. It is one of the cast that get to make it to social media trends after airing an episode having more talented actors who do not dissapoint in portraying their characters. Over the past years they have managed to win the hearts of many people by the content that they serve. 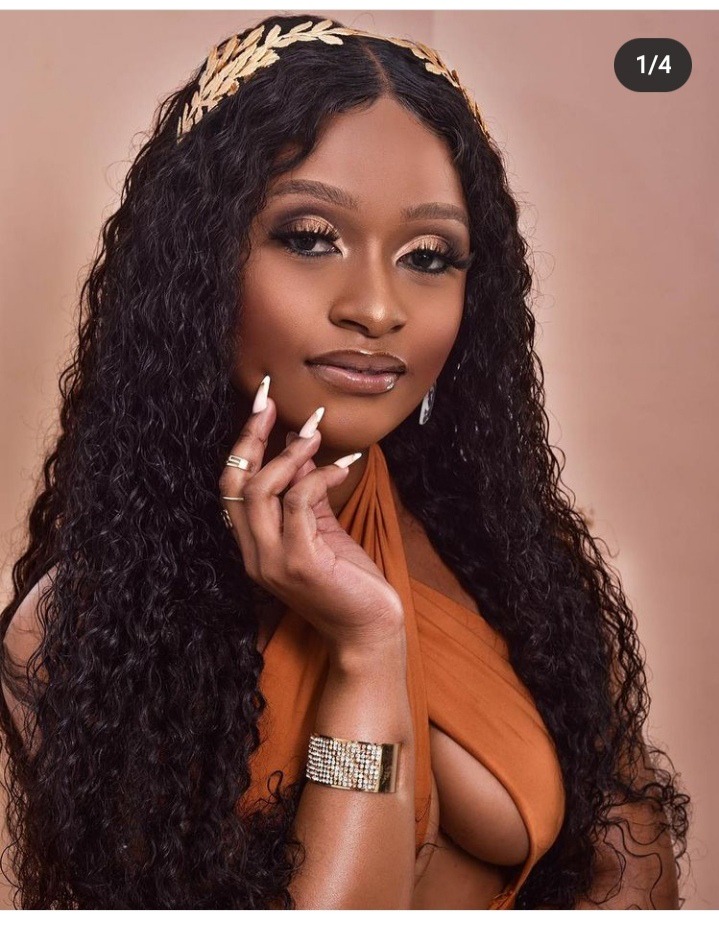 Busisiwe Kondleka acts as Mekokuhle on Generations The Legacy. She was born on the 23rd of September in 1997 at East London in Eastern Cape. She is a public relations and media communications graduate from the Cape Peninsula University of Technology. She worked so hard to create a good CV for herself in the entertainment industry as she featured on commercials, music videos, short films and the Star Quality Management Agency in Johannesburg. She is also popularly known for her role of Tumi on Isithembiso. 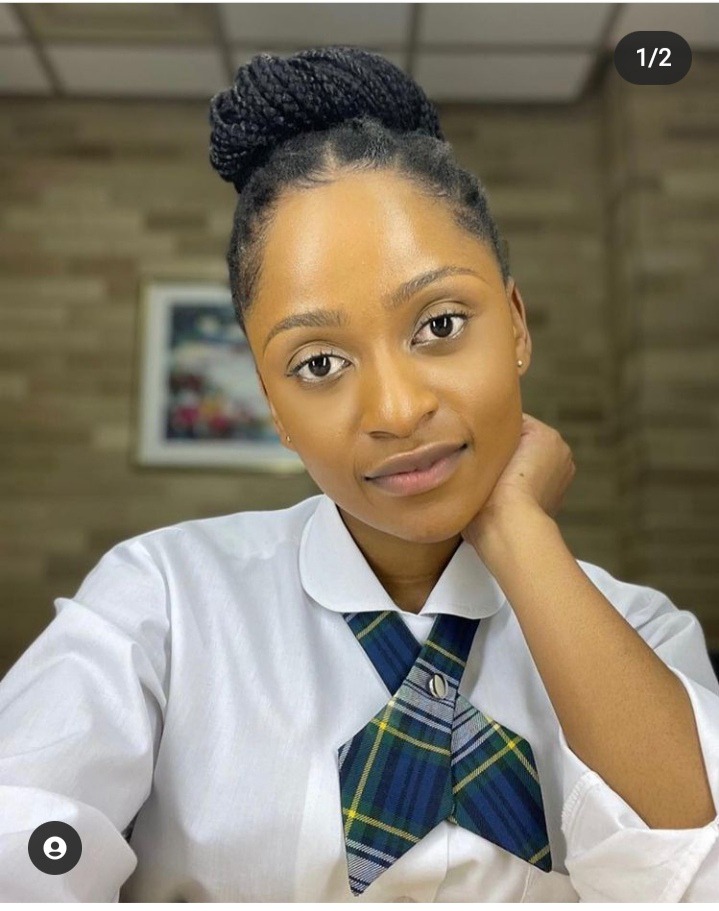 Busisiwe Kondleka made her first appearance on Generations The Legacy on the 5th of September in 2019. She portrays the character of Mekokuhle who is a young ambitious girl who comes from disadvantaged family but have dreams of seeing herself being successful. She portrays the character of a girl who never had it easy on her life but have to work hard to get where she wants. As young as she is she is responsible of taking care of herself unlike her friend Nontle acted by Buntu Petse. 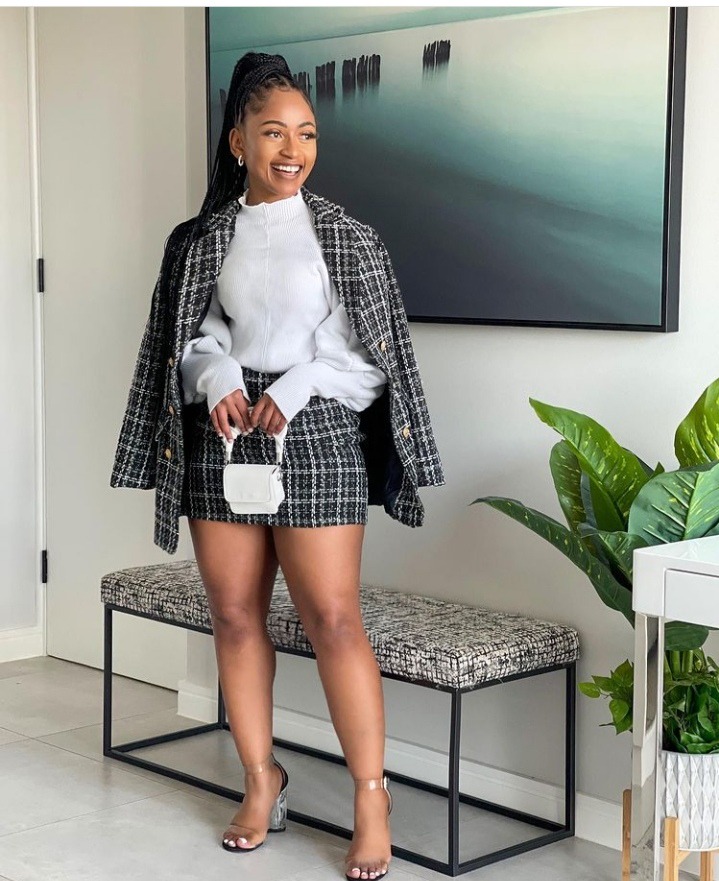 Many people have fallen in love with her character because she is truly an inspiration to many people especially her fans. Her role has managed to win the hearts of many people country-wide. She has dreams of seing herself working alongside Tyler Perry.Her pictures in real life have left many speechless and in tears. She is absolutely beautiful and smart. Share your thoughts and follow for more news. 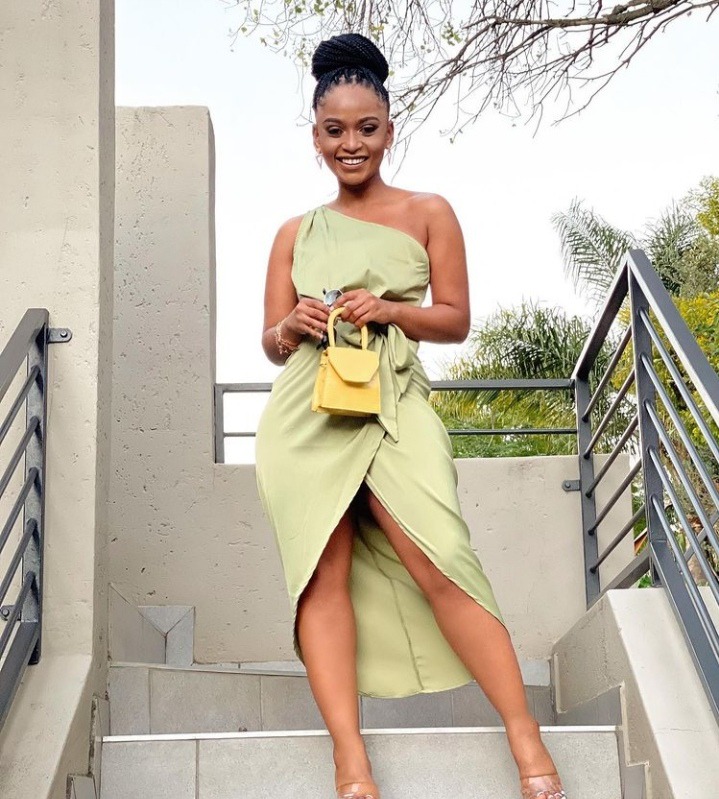 Here Is what a lemon can do for you, Everyone should try this