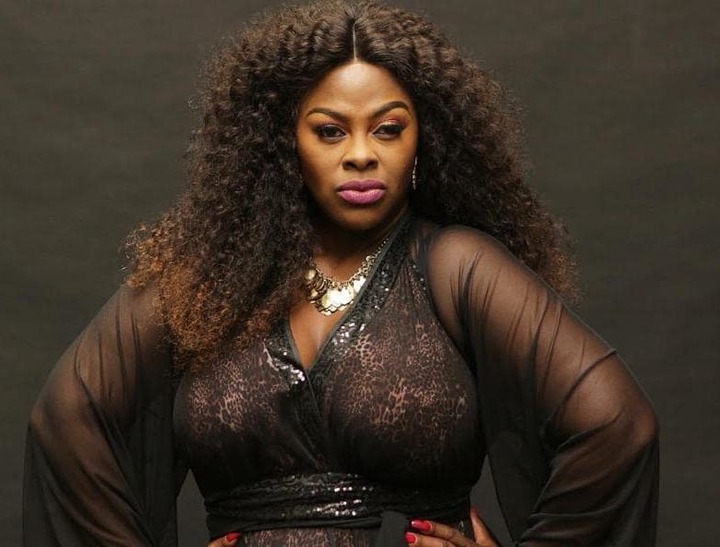 Top actress Thandeka Dawn King has played down rumours that she could be making a surprise return to the popular SABC1 telenovela Uzalo.

Reliable sources have said that top actress Thandeka King was approached by the producers to make a comeback, together with other original cast members Ntokozo Dlamini who played the most loved character of mastermind and also Bonga Dlamini who played Mkhonto. Just like all other celebrities King who is currently on Deep City and recovering from a knee injury denied the rumours. She said there is no possibility of her going back to Uzalo because she is a Black Brain and currently on Deep City. The Actors on Deep City are allowed to work on two productions at the same time. The example is Nokuzola Ntshangase who is on Scandal and also a lead actress on Deep City. 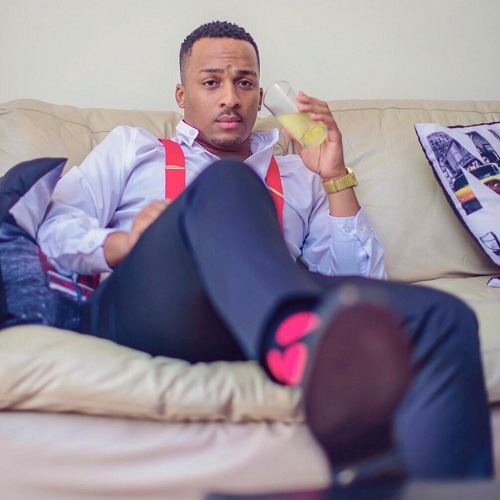 King also revealed that she is not on Deep City but will return anytime if she is required. She got injured on the set and she is still recovering from the injury. King left Uzalo last year on a tearful exit as she wanted to pursue other acting opportunities which includes her current role on Deep City. The actress who is a trained sangoma and healer also took time off from showbiz to focus on her spiritual calling. She also confirmed that she has been a sangoma since 2009. Some actors on Uzalo also confirmed that King is among a group of actors who would be written back onto the soapie. 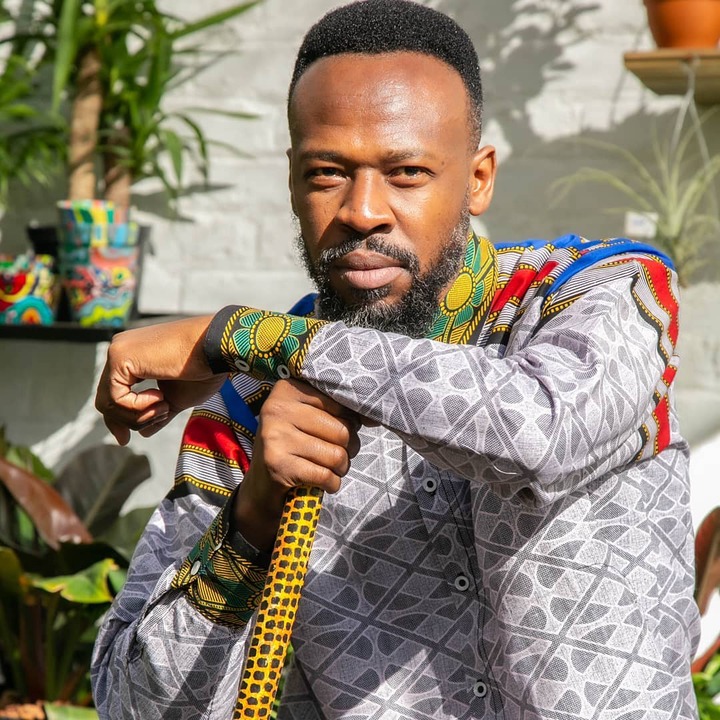 The producers decided to bring back their old characters to revive the daily soapy as many people are not happy with the current characters. Firstly it was Ntokozo Dlamini and now talks are going on with Thandeka King, and another making his way back is the character of Umkhonto. Uzalo spokesperson also denied anything to do with writing back of old characters back to the soapy. Nomfundo Zondi said that she is always out on the field and has not heard of King being written back into the show, she believes its something still with producers, she will check and get back to the media. 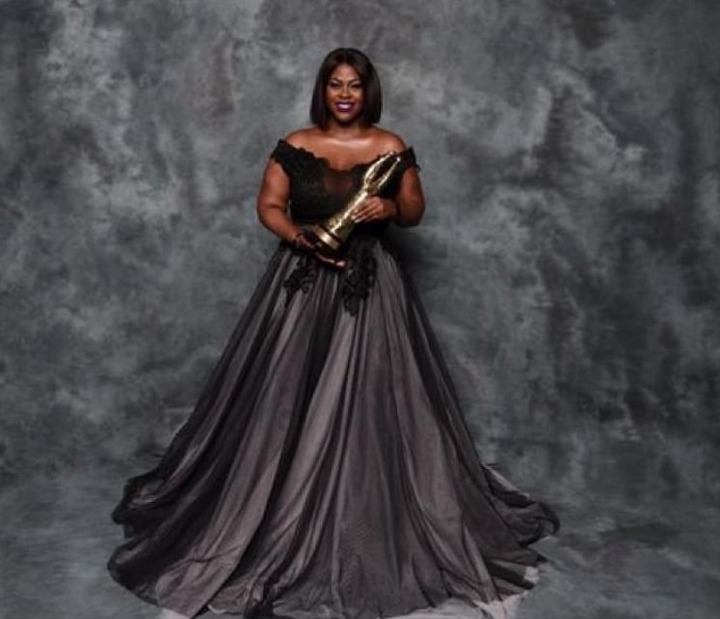