Nonkanyiso 'LaConco' Conco took to Twitter to show off her new ride.

It's amazing to see how far the TV host has come in just a few months. Laconco has earned many South Africans' hearts with her outspoken rebuttals to the Housewives of Durban. Her supporters have made her a household name. 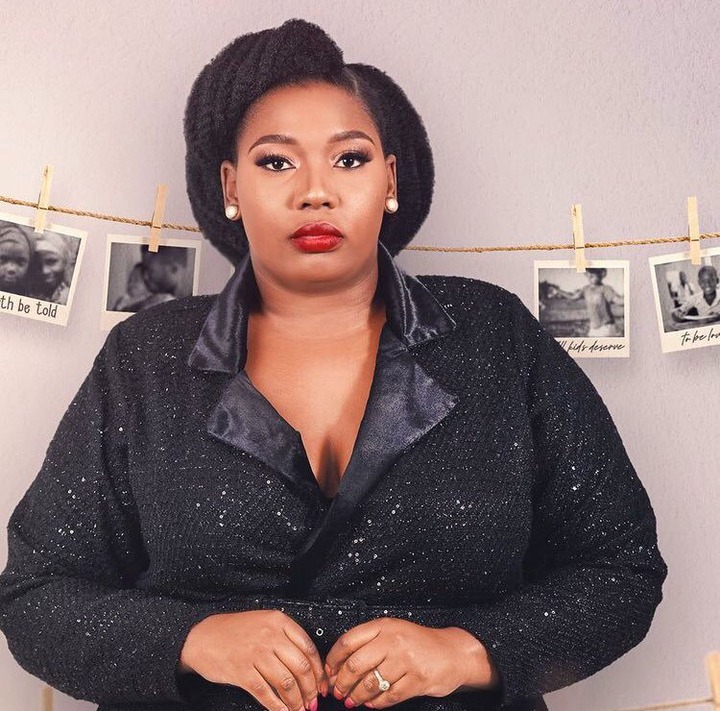 The single mother of one has been working hard for months to get the bag and she has rewarded herself. Laconco stunned her admirers by releasing an image of a multi-million rand ride!

The new BMW SUV, iX xDrive50, appears to cost R3,675,000. Fans congratulated her in her comments section, expressing their joy. 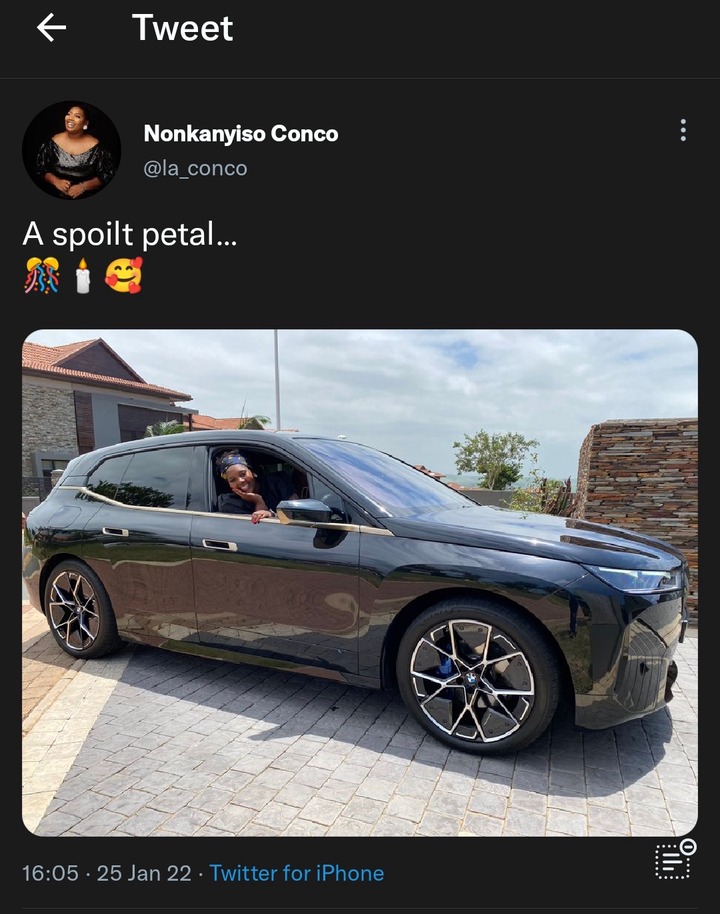 She recently got a new hosting work. She now hosts Ingan' Yam on Mzansi Magic. She will also be seen on the second season of Mzansi Magic's hit reality show, Housewives of JHB. 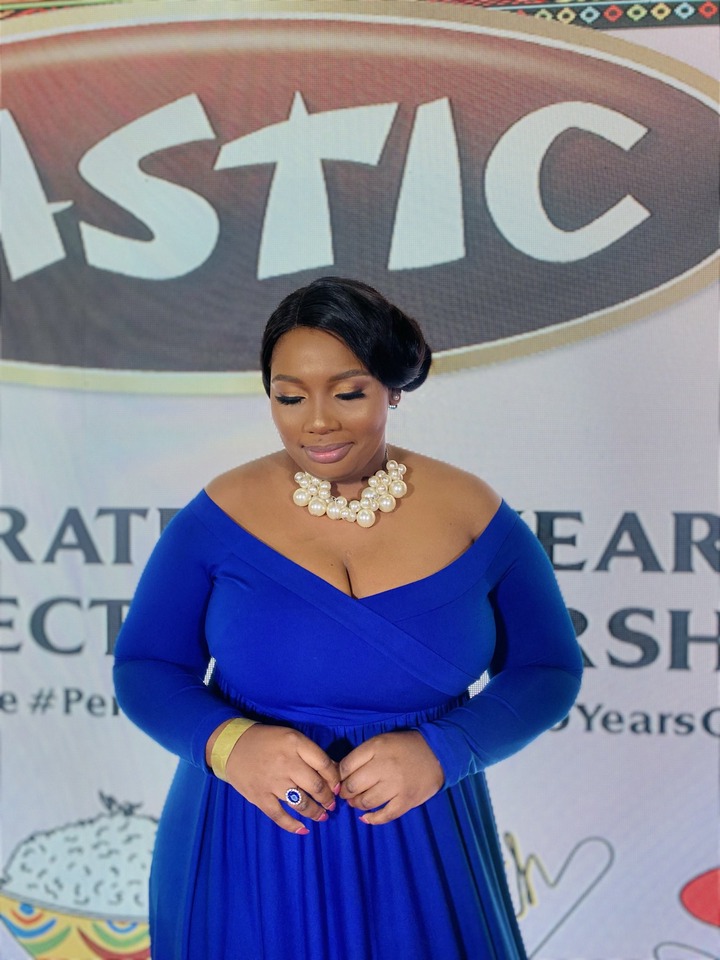 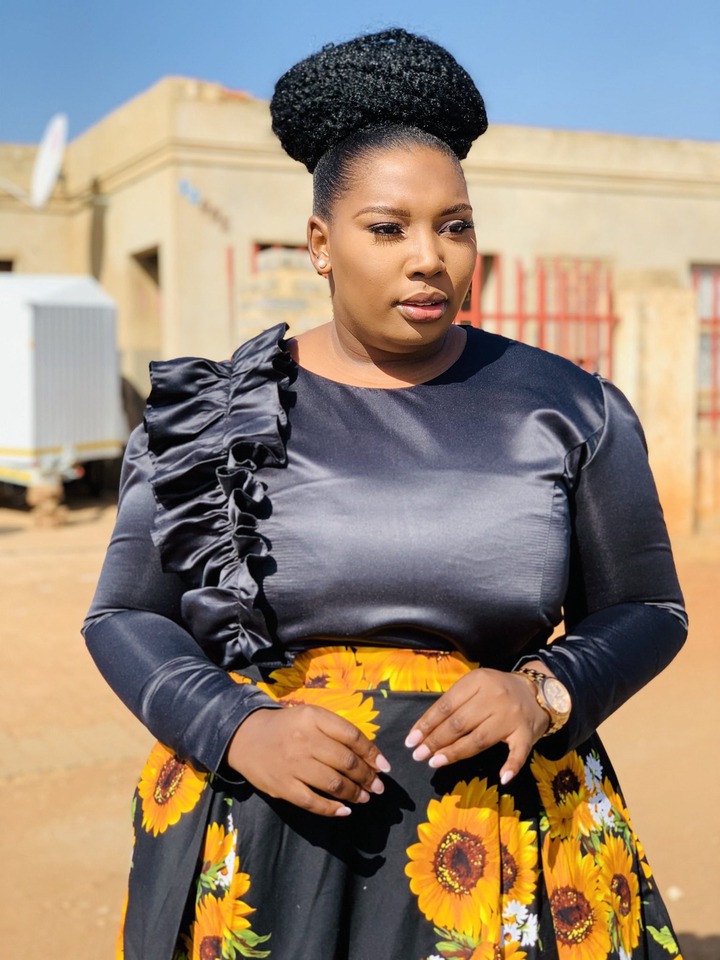 Londie London joins the franchise for Season 2. Her return to Durban and marriage to businessman Hlubi Nkosi encouraged her to join The Real Housewives of Durban. Her son Uminathi was born 10 months ago.

I thought it would be amazing for the public to witness how I'm marketing myself as a wife and mother,” says the musician, actress, and jewellery designer. “People know me as this attractive vocalist and I feel like they don't really know my personality and what I'm about outside of the entertainment scene." 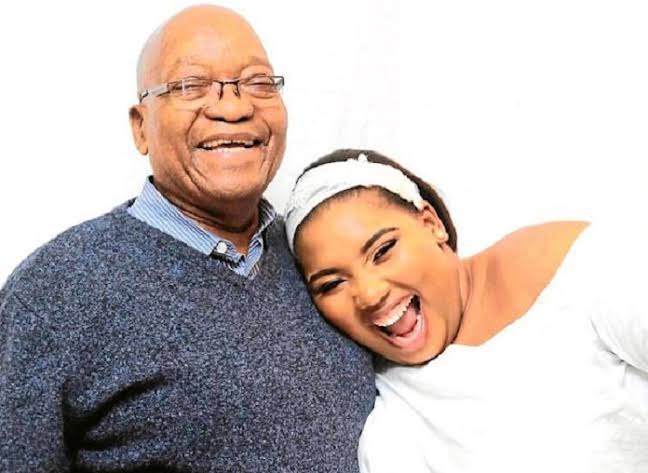 Thobile MaKhumalo Mseleku, another new cast member, claimed she joined The Real Housewives of Durban to express herself more. “Many people know me from Uthando Nes'thembu, but they haven't met or understood Thobile,” she says. “I'm constantly linked with the family I married into, which is neither a good nor a terrible thing. But I have a life outside of the family.” 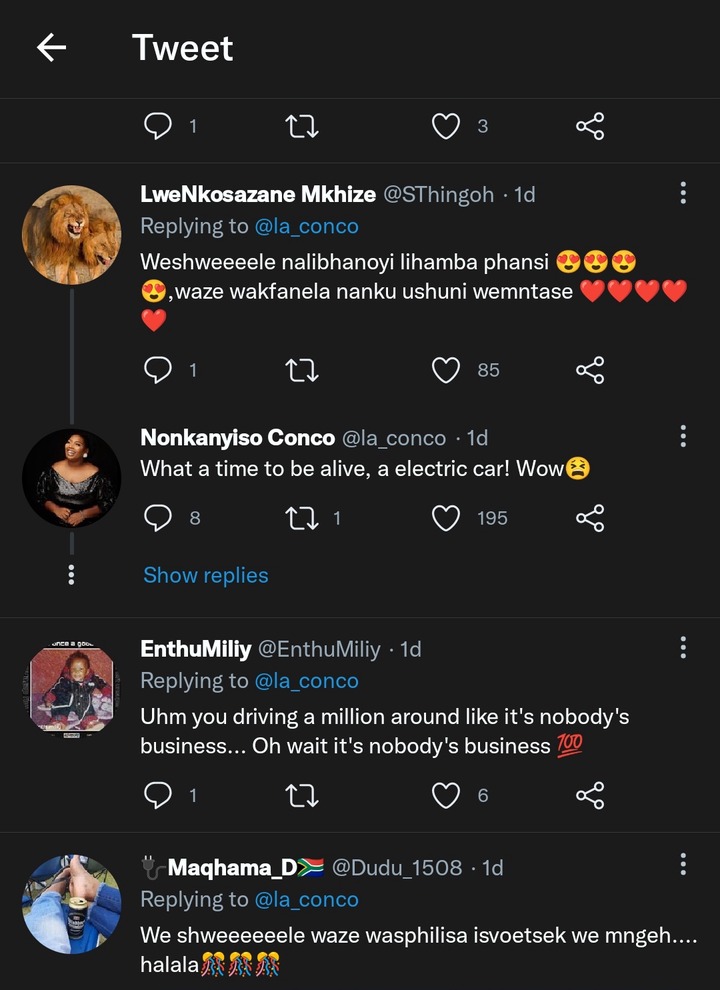 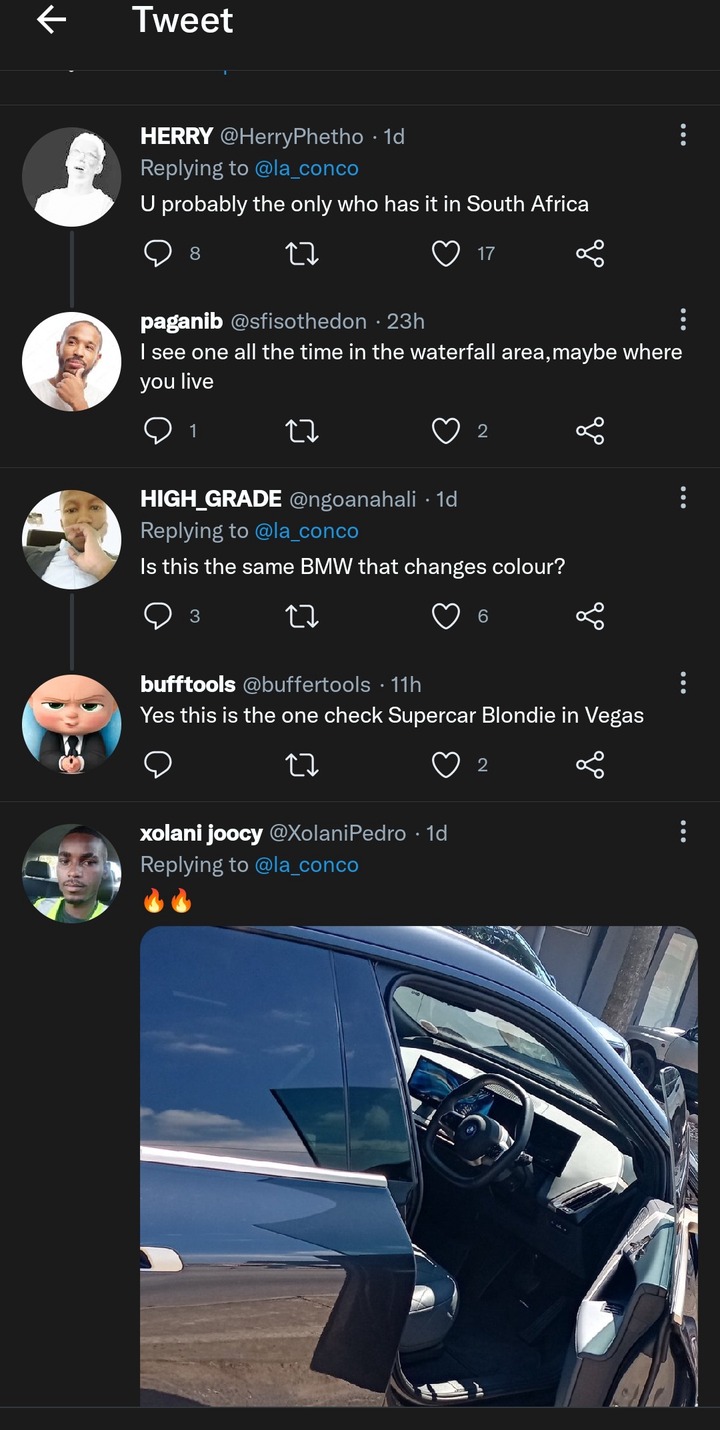