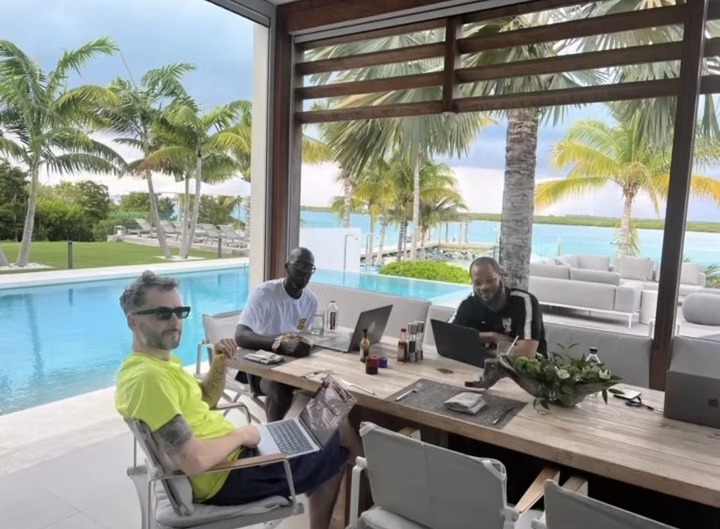 Nkosinathi Sizwe Maphumulo is a South African DJ, songwriter and record producer professionally known as Black Coffee, he was born on the 11th of March 1976, he was born in Durban and bred in Mthatha. He has been active since 1994 and got into the spotlight in 2005, When he, 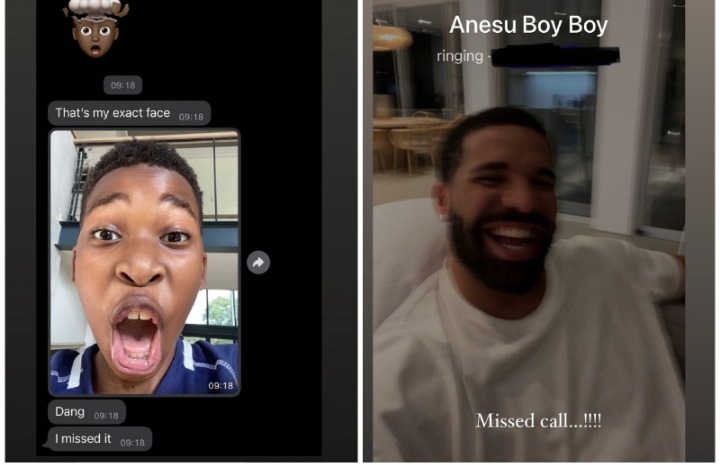 Released his name tittled ulbum Black Coffee which had a mixture of RnB, Classical and Jazz, his music also genres in House music. His first appearance was on the Red Bull Music Academy in Western Cape in the early 2000's but didn't stop chasing his dreams. In the 1990s he, 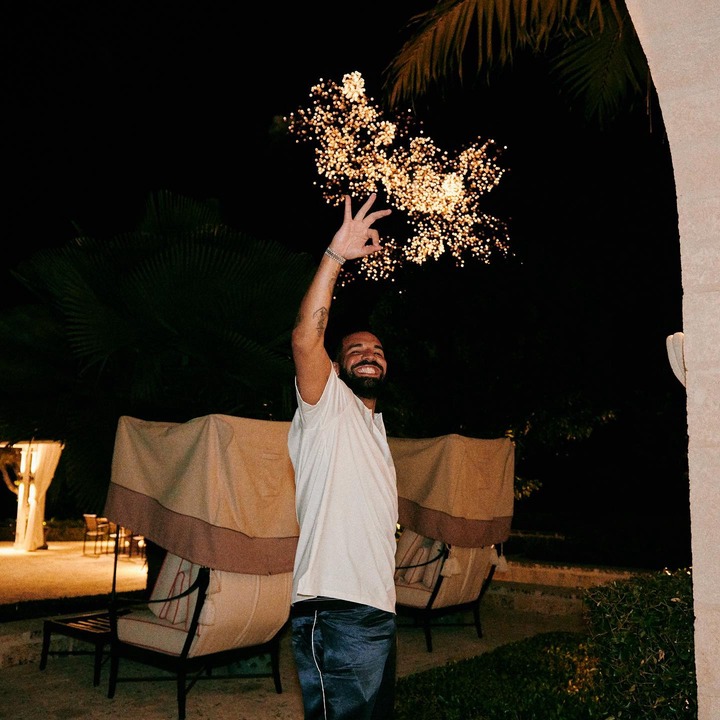 Suffered an injury in the accident that costed him his left hand to be paralyzed for life and nearly died during the celebration of the release of Nelson Mandela in prison.

He studied in the Durban University of Technology in KZN and majored in Jazz Studies and later became a background singer along with Shota for the legendary Kunene.

He went to Ibiza, In 2015 and won the award of the breakthrough DJ of the year. Over the years he became the best DJ South Africa has ever had and won the Best African Act at the BET Awards, making it iconic for playing for 60 hours straight and attained for the World Guinness Record. 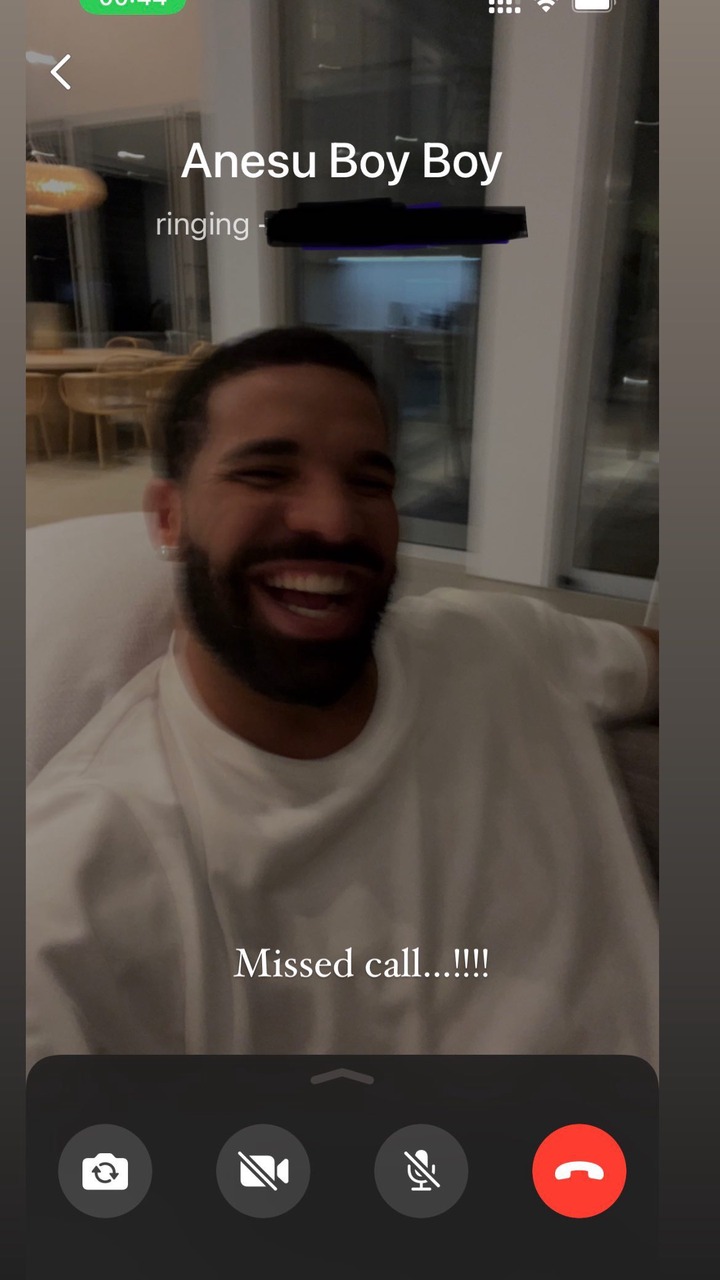 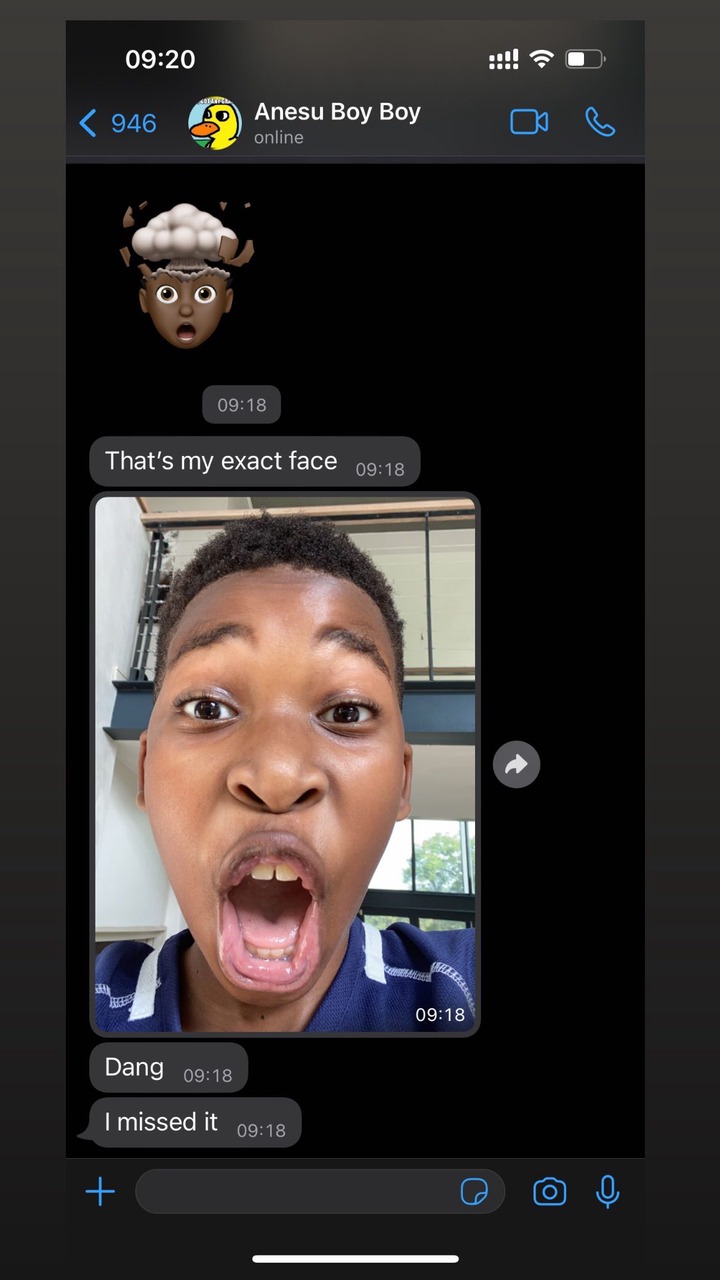 Ex wife, he still has an amazing relationship with his children. In a music vacation with Noah James Shebib and Drake in Bahamas he video called his second youngest son Anesu and wanted him to meet Drake and missed the call at first on second attempt he showed his reaction after talking to him.

The 2 stars are said ro be working on new music with Drake's producer Turks. 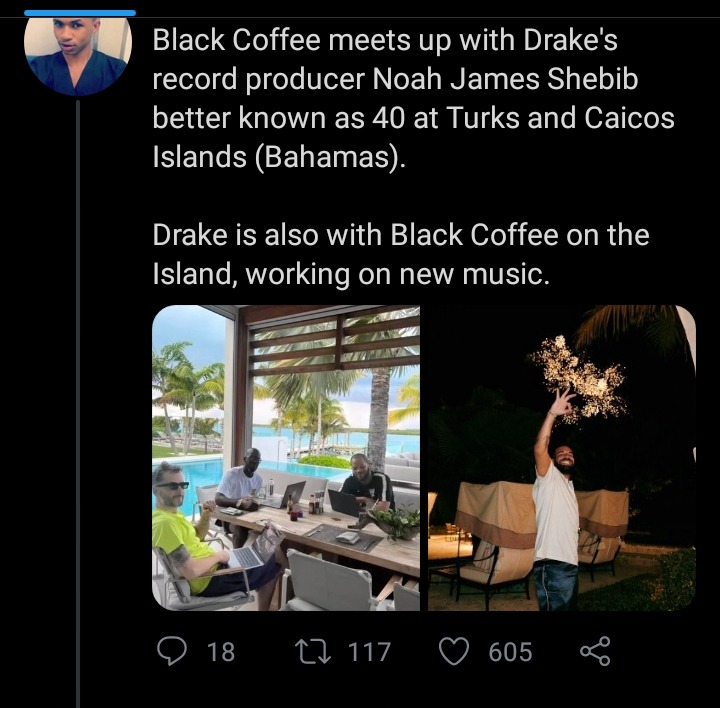 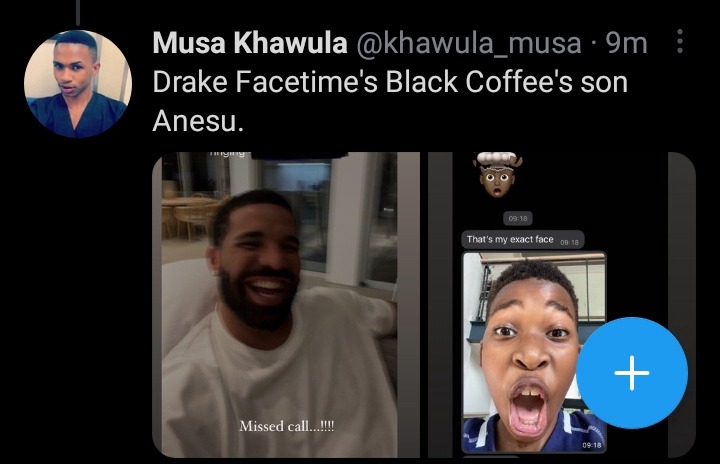