Musician makes a return after a throat SURGERY 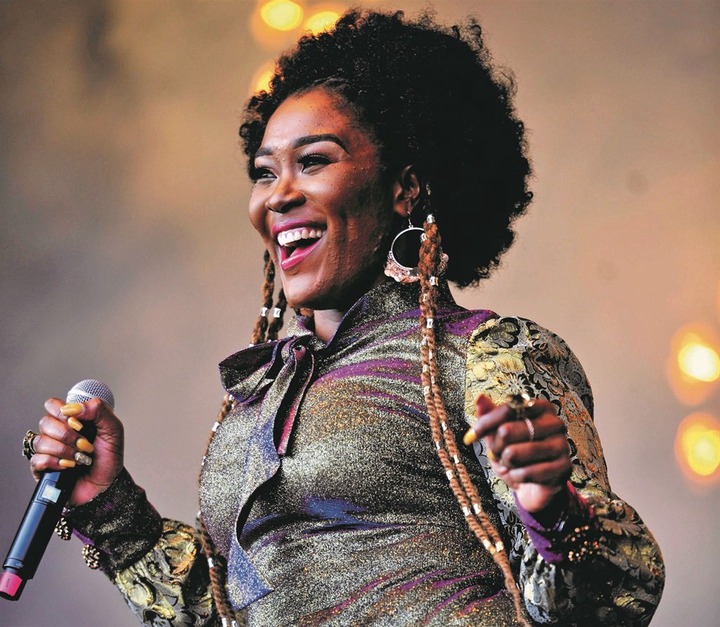 The year 2020 has been a difficult one for many people. While the rest country was battling with the pandemic novel coronavirus that left a huge distruction globally and even killed many people, there were other people battling with other illness too.

The award winning musician, Lady Zamar is one of them. This musician had a throat illness that resulted her to be hospitalized and in 2021 she had an operation surgery on her throat. 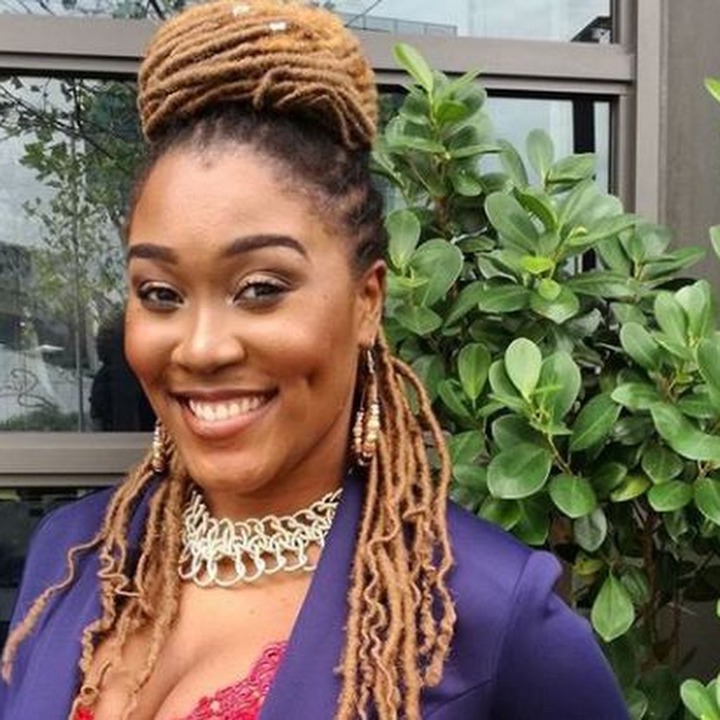 The good news is that the Collide hitmaker is now fully recovered and already in studio busy recording her album.

Lwazi Zondo, a representative from Banda's recording label Universal music SA confirmed that the musician is currently in studio recording.

He stated that she is taking a break from the media for now as she is not comfortable speaking about it.

Sources close to her said her voice problems started in 2020 and she thought it was just a flue and dismissed it until she realised that she had a bigger problem when her voice was not restored.

They said her voice became squeaky and she could not speak properly.

The album that she is doing now would mark her big comeback after she took a break from music for two years.

In 2020, Lady Zamar was trending a lot following her allegations that the award winning musician, Jabulani "Sjava" Hadebe had alleged raped her while they were dating.

Sjava, who did not speak much about this matter, opened up at some time and stated that he had never raped Lady Zamar. He said that they started to have a fall out when Lady Zamar realised that he had a wife back home that he did not tell her of.

Acting out of jealousy and anger, Lady Zamar then orchestrated the case and went to file a charge at the police station. Later on, the case was dismissed by the court for lack of evidence.